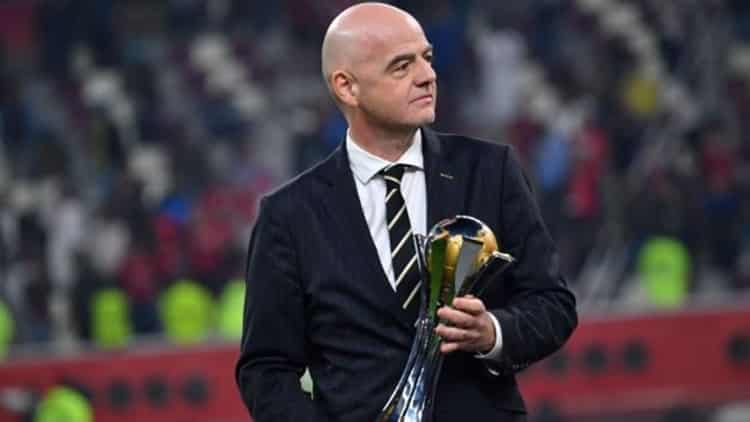 FIFA president Gianni Infantino arranged a conference call taking place on Wednesday where he will recommend that the global governing body’s Bureau of the Council accept the postponement of the two continental tournaments and move the expanded 2021 Club World Cup.

The expanded club tournament was meant to take place across eight cities in China from 17th June to 4th July next year in the calendar slot traditionally reserved for the FIFA Confederations Cup national team tournament.

However, UEFA and CONMEBOL, the respective continental confederations for Europe and South America, announced on Tuesday that their flagship national team tournaments would be postponed for a year due to the coronavirus pandemic, that created a clash with the 2021 Club World Cup.

FIFA will now wait until ‘there is more clarity on the situation’ to decide new dates for the Club World Cup, which Infantino said could take place later in 2021, in 2022 or even 2023.

Infantino, 49, also plans to arrange discussions with the Chinese Football Association (CFA), the national soccer body, and the Chinese government to ‘minimise any negative impact’ of a postponement.

In addition, FIFA will recommend that the ruling council make a AU$17.5 million to the World Health Organisation Covid-19 Solidarity Response Fund, while Infantino says the Zurich-based governing body will also discuss establishing a Global Football Assistance Fund to ‘help members of the football community affected by this crisis’.

‘The world is facing an unprecedented health challenge and clearly a global and collective response is needed,’ Infantino said in a statement.

‘Cooperation, mutual respect and understanding must be the guiding principles for all decision makers to have in mind at this crucial moment in time.

‘Particularly in football, finding appropriate and fair solutions at global level is imperative. This requires unity, solidarity and a shared sense of responsibility and we need to think of all those around the world potentially impacted by our decisions.

‘Finally, it goes without saying that FIFA will keep in regular contact with all members of the football community during this difficult period.

‘As I stated yesterday, challenging circumstances offer the opportunity for people to come together, show what they can do in a collective spirit, and emerge stronger and better prepared for the future. And this is what FIFA is aiming to do here.’

Infantino’s plans to push ahead with an expanded Club World Cup have previously created tension between FIFA and UEFA given the threat the reimagined tournament could impact the value of the UEFA Champions League.

However, those differences appear to have been put to one side as the global soccer industry attempts to implement a unified response to the coronavirus outbreak.

UEFA’s decision to postpone Euro 2020, along with the Copa America due to begin on 12th June, was taken to free up more time for Europe’s domestic soccer leagues to complete their current seasons, the majority of which have now been put on hold.

The move could yet have implications for the UEFA 2021 Women’s European Championship, which is due to get underway on 7th July next year, four days before the new date for the final of the men’s competition.

UEFA is yet to confirm the fate of the tournament, although the governing body’s president Aleksander Čeferin told the Associated Press that postponing the tournament until 2022 is “one of the possibilities” and “one of the most likely to happen”.

“We are thinking of postponing this Women’s Euro as well and Under-21 championship as well,” he said.

“We will have to postpone both because I don’t think that we should cannibalise the women’s Euro with the men’s Euro just one month before.” 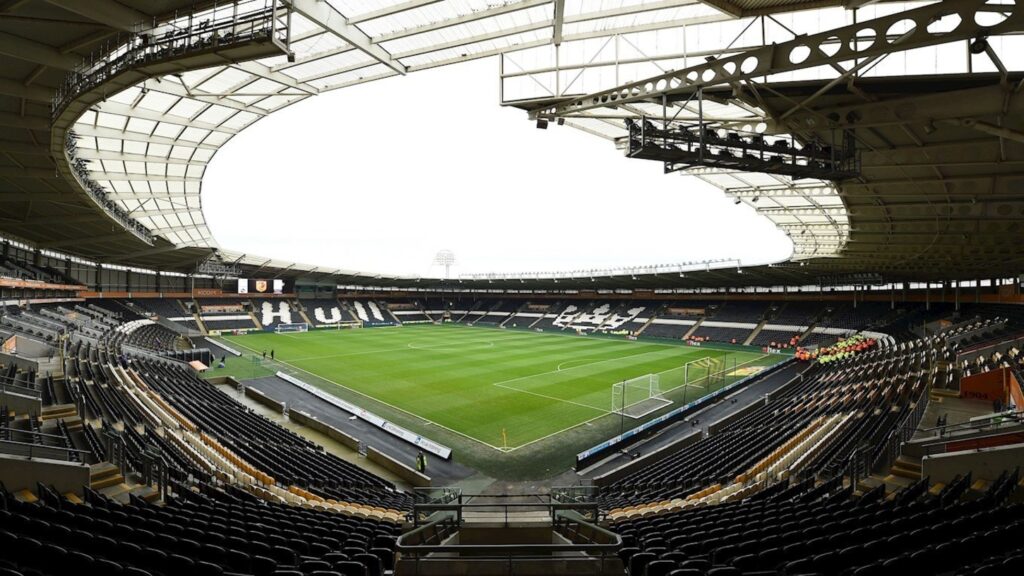 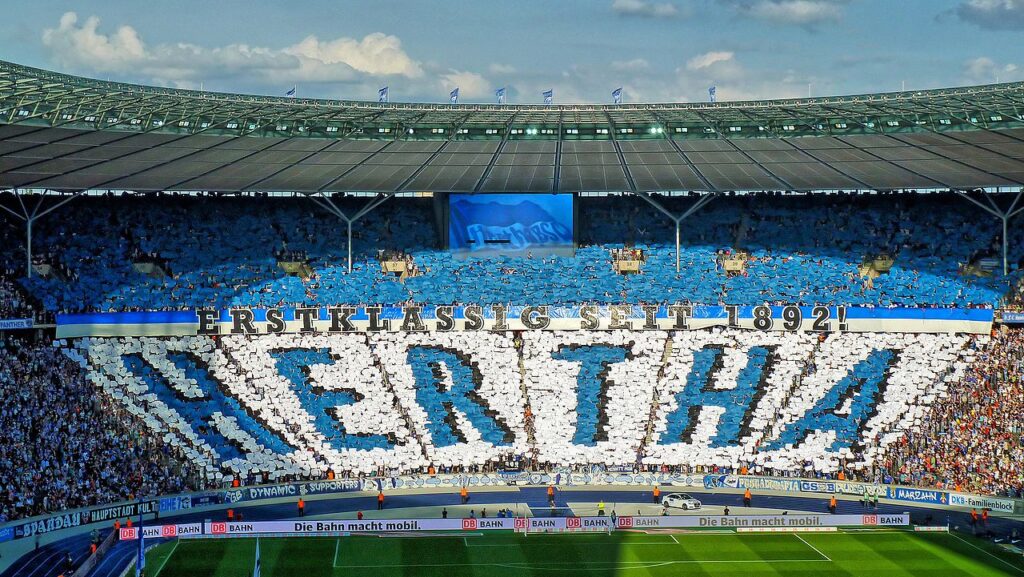