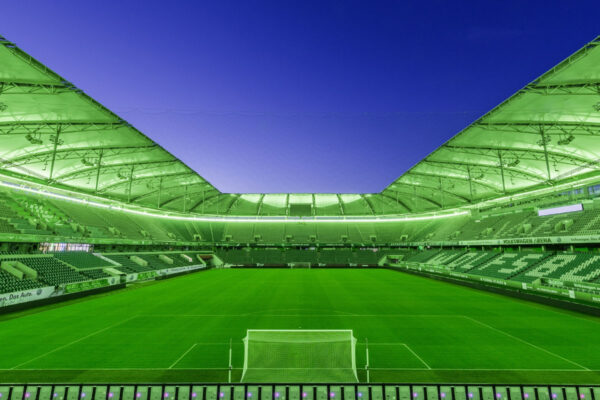 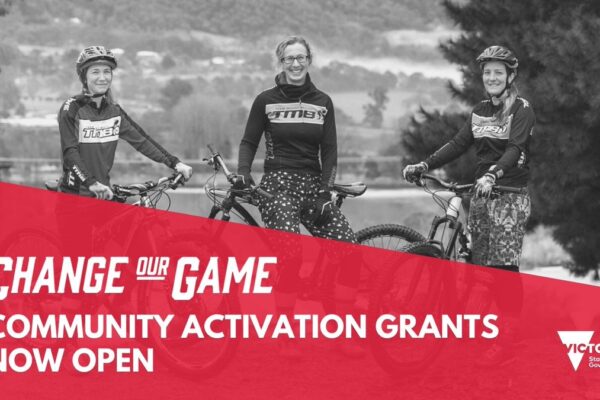 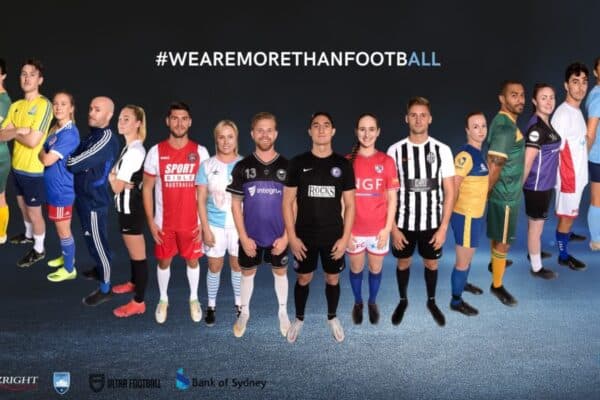 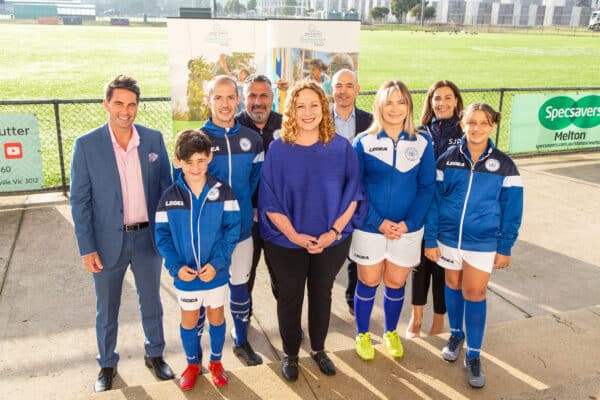 A step towards equal pay? US men and women’s teams agree to mediation over pay dispute 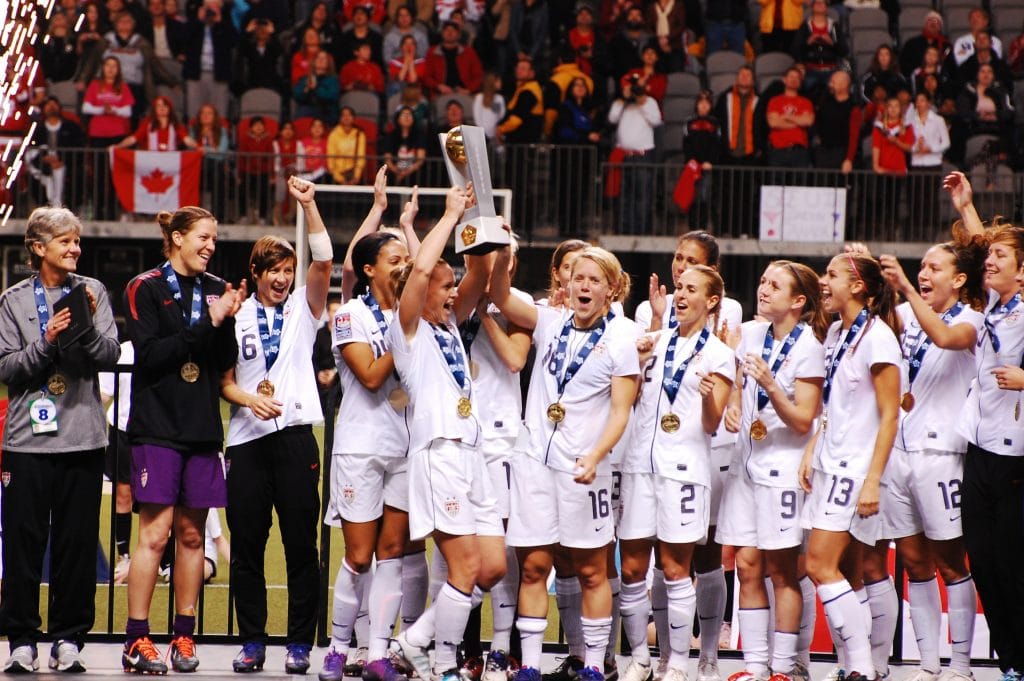 In a recent report from English-based news outlet Soccerex, the United States’ men and women’s soccer teams have come to an agreement to resolve their ongoing pay disputes.

The news comes as we reach the knockout stages of the Women’s World Cup in France, with the USA set to face the hosts in the quarter finals after a 2-1 win against Spain.

Got the job done 👊 🇺🇸

On to Quarterfinals and a matchup with host France in Paris on Friday!#OneNationOneTeam pic.twitter.com/fOm1ZUIw0i

In the last week or so, reports emerged that the women’s side generate more revenue for the sport of soccer in the USA than the men do. Despite the World Cup being far from over for the American girls, they clearly see this as an opportunity to prove why they should be on the same page as their male counterparts.

A statement regarding the timing of this mediation request can be found below from governing body, US Soccer.

‘While we welcome the opportunity to mediate, we are disappointed the plaintiffs’ counsel felt it necessary to share this news publicly during the Women’s World Cup and crate any possible distraction from the team’s focus on the tournament.’

As many male American players play in different countries (for example, Borussia Mochengladbach’s Fabian Johnson and Chelsea’s newest signing Christian Pulisic), bridging the pay gap is always going to be a challenge, despite the women being the reigning World Cup holders.

The announcement of this mediation process, which will begin following the conclusion of the Women’s World Cup on July 7, is a step in the right direction not just for soccer in the USA.

But it is a positive sign for other countries to also consider the possibility of equal pay. Countries like Australia and Norway, both of whom have numerous male players on club duty across the globe, could take a hint and pick up what the US it putting down.

The mediation isn’t a guarantee that the US women will be granted equal pay, but it is, once again, a very positive sign. 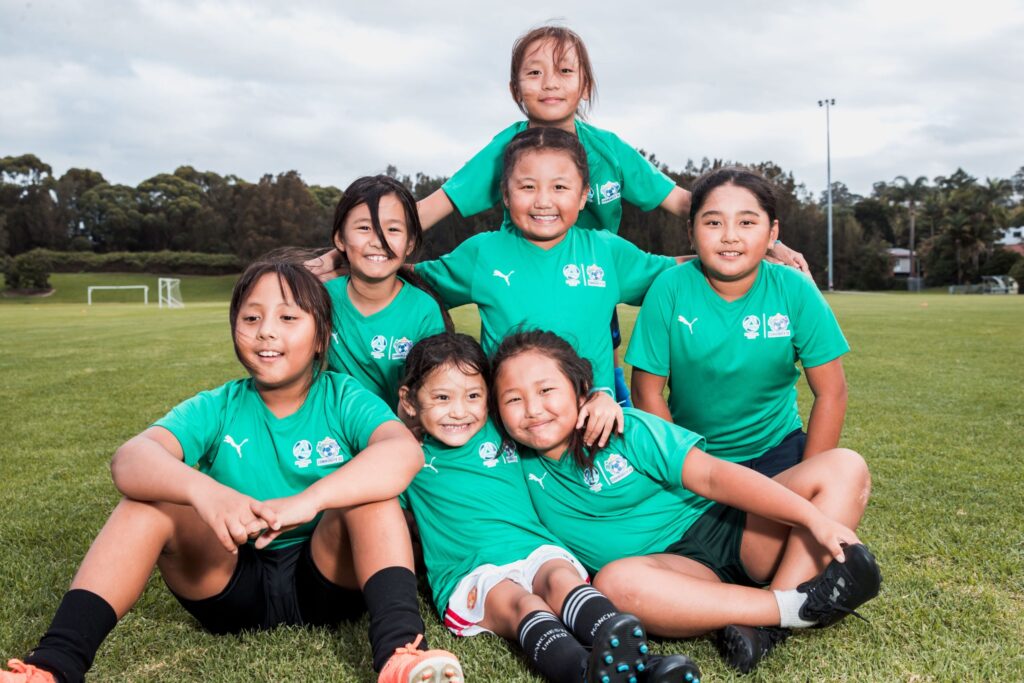 Funded by Football Australia’s ‘Football Your Way’ grant, the program aims to bring together females from Culturally and Linguistically Diverse (CALD) backgrounds, Migrant backgrounds, Refugees and those from low-socioeconomic backgrounds through a shared passion for playing football. It proved to be popular with many people getting involved.

Taking place at the Manly-Warringah Football Association’s community ground of Cromer Park, the stadium (which is home to NSW NPL 1 side Manly United FC) played host to a myriad of female footballers from a variety of unique backgrounds.

Whilst sessions are set to take place all across NSW in the coming months, the initial program at Cromer Park ran with a group who form part of a Tibetan Youth Group through the NSW Service for the Treatment and Rehabilitation of Torture and Trauma Survivors (STARTTS) organisation. STARTTS staff member and Community Leader Sonam Wangmo was the one to facilitate the connection between the group and the program.

“I see excitement, enthusiasm and most importantly Female Empowerment in this program,” Wangmo said in speaking to Football NSW.

“I also see great engagement from the parents which means they appreciate Girls United.”

The Girls United program is used as a way to support these groups as they grow up in Australia, whilst providing them with a fun and engaging social environment through an eight-week football course.

In addition to the girl’s program, boys and mixed football programs were kicked off in February under the ‘Community FC’ banner and were led by Football NSW and the Football United Coaches association.

For those parties whom are interested in hosting one of these programs please contact Charlotte Ercil at charlottee@footballnsw.com.au or on 02 8814 4459. 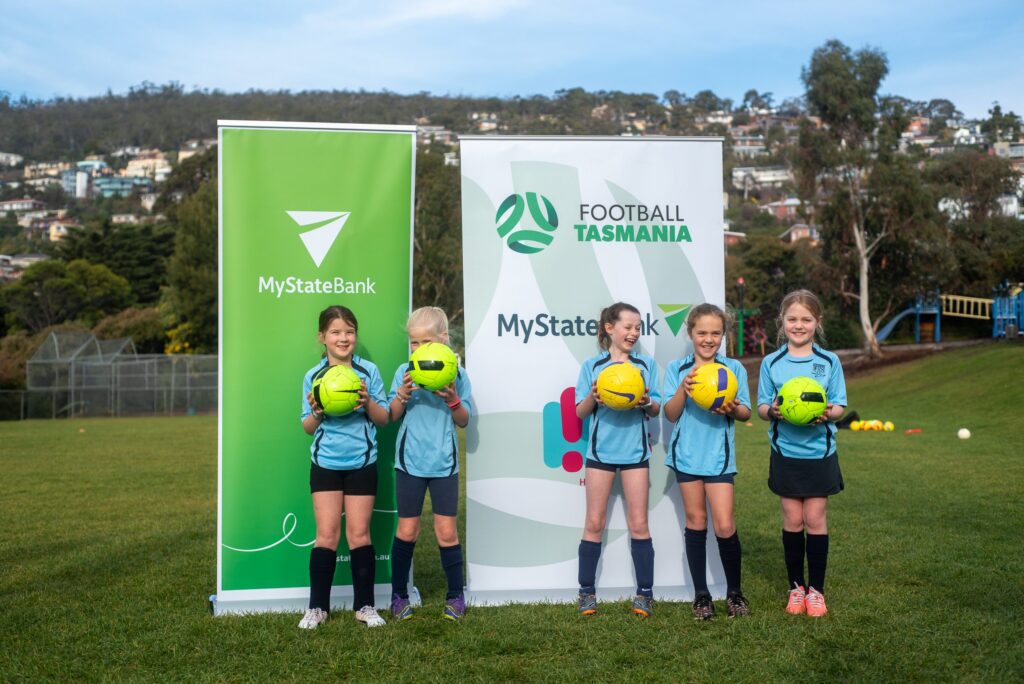 MyState Bank have been announced as the new naming rights sponsor for Tasmania’s premier women’s football competition for the next two seasons.

Alongside its agreement with the Women’s Super League, MyState Bank will also sponsor the state’s referees across all levels of the sport.

Football Tasmania CEO Matt Bulkeley was delighted with the deal, in an exciting development for the sport in Tasmania.

“With more players than any other sport, the World Game is Tasmania’s Game and it’s wonderful to have the support of a prominent Tasmanian business for our premier women’s competition, as well as community football and referees,” he said.

“While we’re looking forward to welcoming A-League matches this season and finding out whether the Women’s World Cup will come to Launceston in 2023, grassroots football will always be the heart of the sport in Tasmania.

“MyState Bank’s sponsorship will help grow football in Tasmania even further, enabling communities across the state to continue to enjoy football’s vast array of health and social benefits.”

MyState Bank CEO Melos Sulicich stated: “Tasmania is a vibrant state, where dedicated, talented people in the community achieve great things every day and MyState Bank is proud to support and encourage them through our many community projects and initiatives.

“The growth of women’s sport in Tasmania has been wonderful to see, and football has been at the forefront of this. The WSL competition has expanded this year to include teams from all major centres in the state and we’re excited to play a part in its continued growth.

“MyState believes integrity is incredibly important in all areas of the community, and this is why we’ve continued our partnership with Football Tasmania to encourage integrity and sportsmanship across all junior matches in Tasmania.” 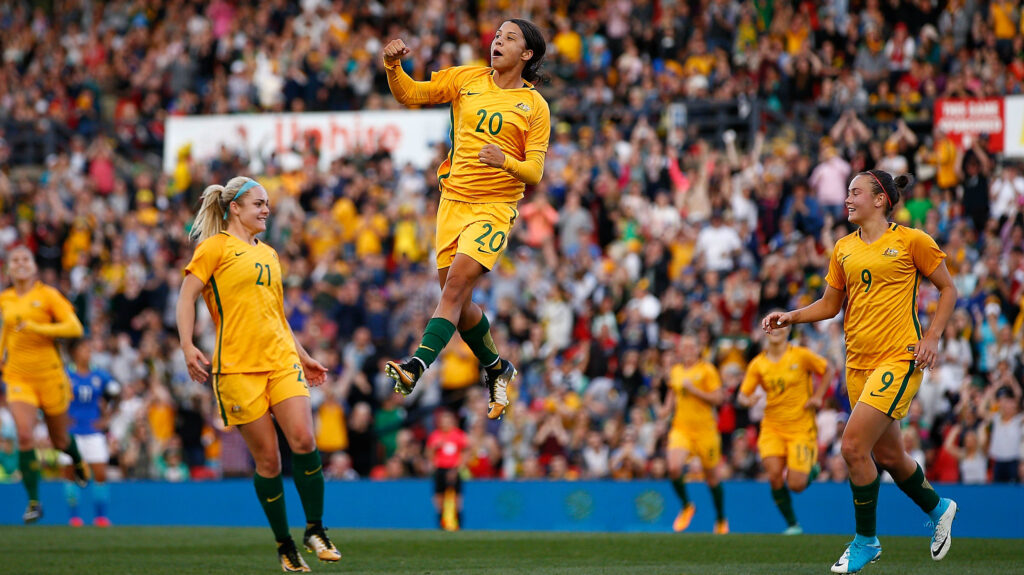 Football Victoria have announced a partnership with Siren: A Women in Sport Collective, through their Emerging Sports Writer Program.

The program provides women in sport the chance to gain experience in the sports media world, assisting those transitioning from tertiary education and other courses.

FV CEO Kimon Taliadoros believes the partnership aligns with FV’s overall commitment to equality, both on and off the field.

“Participation for girls and women has gone from strength to strength in recent years, but it’s equally important that we invest in supporting equality off the pitch,” he said.

“Promoting opportunities for women in sports media will provide a greater voice for women in football and build stronger pathways for women seeking careers within our beautiful game.”

Football Victoria and Siren will work together to choose applicants who are particularly passionate about football media, with the governing body to then sponsor the individuals who are selected.

Dr Kasey Symons from Siren welcomed the support for the next batch of women eager to enter the sports media landscape.

“Women have traditionally lacked opportunities in mainstream sports media, but through programs like the Emerging Sports Writer Program we can start to bridge the gap through targeted guidance and support specific to the needs and career goals of the applicants,” she said.

Executive Manager Growth and Inclusion at Football Victoria, Karen Pearce, said: “As a part of FV’s Strategic Plan, we set the ambitious target to achieve 50/50 gender participation by 2027. Elevating more women into sports media will create a stronger collective voice for women in sport and encourage more young girls to embrace our beautiful game.”

More information about Siren: A Women in Sport Collective can be viewed here. 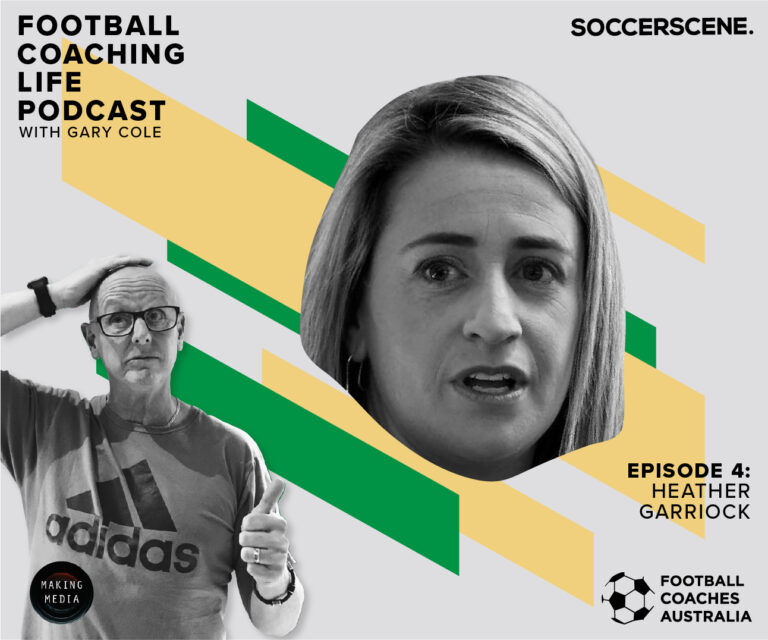