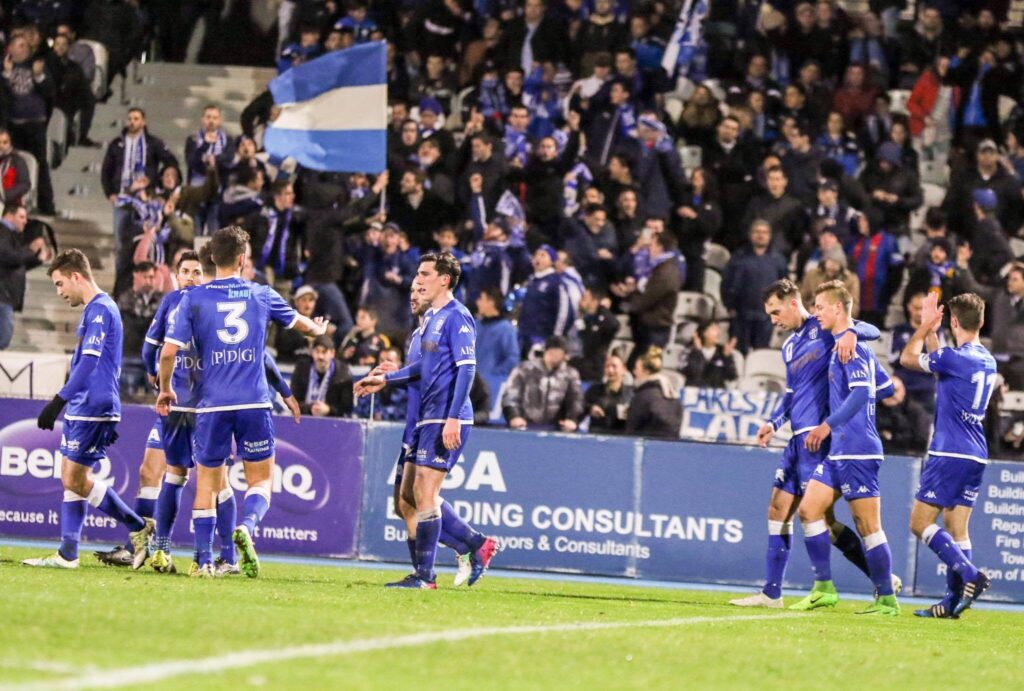 With the addition of a placeholder for a National Second Division in the newly announced Domestic Match Calendar, the Association of Australian Football Clubs (AAFC) believes the initiative is a sign Football Australia is anticipating the competition’s start in the near future, as well as implicit support for the concept.

President of the Association of Australian Football Clubs (AAFC), Nick Galatas, explains the move is a positive step towards a National Second Division being introduced.

“The second division has been in the process of development for some time, independently from the domestic match calendar. The domestic match calendar is a separate initiative which the A-League has undertaken, which we think is a good initiative for the game so that everyone knows when everything is on, there is alignment, and there is provision made for the various seasons, national teams and all competitions,” he said.

“The domestic match calendar is an independent project and not a part of the second division. It is a positive thing because while Football Australia has been developing the national second division, and AAFC is participating in its development, it is heartening and positive to see that Football Australia has made provision for it in the domestic match calendar, anticipating that it will start in the near future.”

South Melbourne FC President Nicholas Maikousis says that the opportunity to play in a National Second Division instead of the Victorian National Premier League (NPL) would be a huge moment for the club.

“We think it’s critical to get another tier of clubs and raise benchmarks. Ultimately, apart from our club’s self-interests and our forecasts and projections for a national second division, it can be a game-changer for us,” he said.

“We also have some fundamental philosophical views on the unification of football in this country once and for all. It’s a wonderful opportunity for the FA, Chris Nikou, James Johnson, and the board to truly unify the old soccer and new football – and whatever jargon people use these days – because all of a sudden they will get old football paying attention to the A-League.”

The AAFC has already released its framework for how a second division would be run, structured and implemented. Galatas adds that the next step is to work with Football Australia to deliver a model that is suitable for football clubs Australia-wide.

“We are hopefully now at the next stage where we are stress-testing our model with Football Australia’s development, as they are working on the available models. We are going to work with them and see what they think and how our clubs can respond to anything put to them,” he said.

Several high-profile clubs have already laid out their intentions to pursue a position in the National Second Division. Gold Coast United chairman Danny Maher told Soccerscene this week that while the club was wanting a return to the A-League that was separate from the National Premier League team, the club itself would be interested in the viability of the second division.

“Gold Coast United, the NPL entity, may be interested in the second division and we are currently part of that group investigating the viability of a second division,” Maher said.

Melbourne Knights President Pave Jusup told Soccerscene the club would be interested in joining the competition.

“We’ve got a lot of latent fans who are disappointed in the situation we find ourselves in. There are a lot of people who would put their hands up and into their pockets to help propel the club if given the opportunity. We’ve gone through a period of consolidation, but there’s a new generation of people who want to propel the club into the limelight as their parents and grandparents did,” Jusup said.

Maikousis believes the second division is a huge opportunity for Australian football and would improve the players that are developed within the country.

“I think the national second division will not only unify the game, but also create bigger clubs again. It will also deal with the issue of developing Australian talent,” he said.

South Melbourne, Melbourne Knights, and Gold Coast United are part of the 32 club National Second Division Partner Group run by the AAFC, and have made contributions towards the framework published in January 2021. The group of clubs “resourced and undertook detailed discussions involving numerous workshops, research and analysis” which ultimately lead to the publishing of the report. According to the AAFC website the competition is aiming to launch in 2022.

A National Second Division below the A-League was once a pipe-dream. However, with key stakeholders embracing the idea and working together, the idea could soon become a reality. With three key organisations – Football Australia, AAFC, and Australian Professional Leagues – all in strong support, the ultimate goal of promotion and relegation between the A-League and a National Second Division could be closer than many realise.