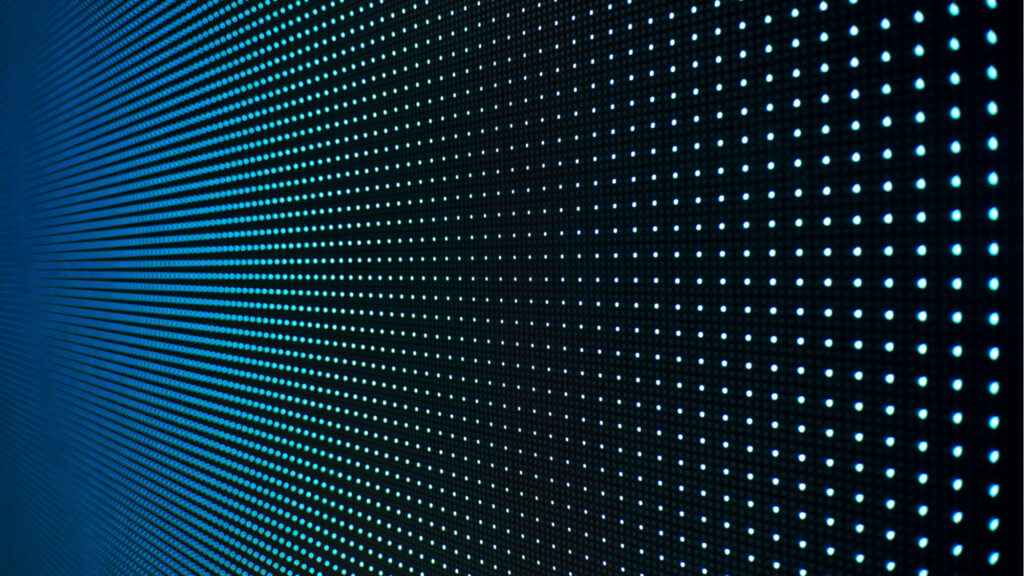 LED screens featuring team banners or advertising have been common in stadiums for several years, becoming a staple for professional teams and leagues.

New technology has grown in leaps and bounds – over a decade ago we were introduced to live matches in HD and have seen increased coverage overall.

The idea of featuring LED technology in stadiums is something we’ve become accustomed to, as a new level of interaction and engagement has been achieved for the audiences of clubs and venues.

ADI has been a provider of stadium screen and digital displays for clubs across the UK, venturing to the fourth tier of English football, League Two. As innovations become bigger and powerful, more professional clubs will be keen to find out what that could mean for them. 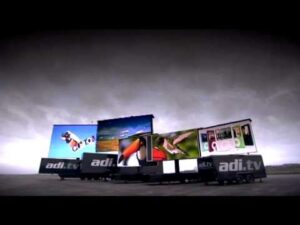 As a company, ADI want to be flexible in what they can offer clubs and organisations.

“Club’s mindsets are changing. It’s no longer a question of whether they can afford LED technology – it’s about thinking how it can be used to drive revenue,” ADI CEO Geraint Williams said.

“We’re in an age where fans and brands demand more. Fans want a better experience and brands want better value.

“Failure to deliver is a huge risk for future growth. There are others in the market who simply install a screen or perimeter LED display and walk away without helping clubs understand how to maximise its value.

“We’re not that kind of supplier. We very much see ourselves as an extension to a club’s commercial team. Increasingly, we’re working with clubs of all sizes to create new models that increase partner revenue over a long-term basis.”

ADI offers innovation in stadium hardware and as a content producer, to provide clubs with a valuable revenue generation pathway.

“Revenue Based Design is a term borrowed from the architecture industry. It’s about engineering something in such a way that maximises the revenue derived from it,” Williams said.

“In architecture, the theory is applied to buildings and spaces, but the same principle works in designing commercial stadium platforms. 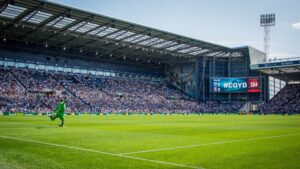 “Our technical and creative teams work hand in hand to create high impact digital platforms that add value to the matchday experience, whilst maximising the revenue potential of the investment.

ADI have worked hard over the years to be the frontier of LED technology and a major player for clubs trying to find some extra revenue. They’ve been ever-present for teams in the English football pyramid, including Middlesbrough who currently play in the EFL Championship.

“We invested in a new perimeter LED system over three years ago. As a Championship club we had to completely rethink the model in order to make it commercially viable.

“ADI helped us to do that – designing a model that delivered incredible results – a 47% increase in partnership revenue and a 16% profit rise.

“It’s been so successful we’ve since extended the digital stadium platform with ADI’s help.”

ADI have not just limited themselves to the UK, but they’ve notably contributed for Germany’s top-flight Bundesliga with virtual advertising hardware.

A ‘Virtual Hybrid’ can deliver different brand adverts into relevant viewing territories by virtually changing the LED content on screen. This means that clubs and venues have more control over what they want their audiences to engage with. Lagardere Sports, German football’s biggest media rights holder, have deployed this for a few seasons and are able to revolutise the way communications are run on a global scale.

A move into Germany is just the start of ADI’s ambition. They’ve been servicing customers in offices from five continents overall, including France, South Africa and Ireland, as well as the aforementioned UK and Germany.

There are ADI franchises in South Africa, Northern Africa and right here in Australia, boasting a vast network across the globe. The ADI brand is still growing, with the company open to adding further partners around the world.

With COVID-19 posing issues for some clubs and organisations, using LED technology and interacting with audiences has become essential in broadcasts, both for club marketing communications and brand or advertising exposure that affect the success of revenue stream.

You can find out more about how ADI can benefit your club or venue here. 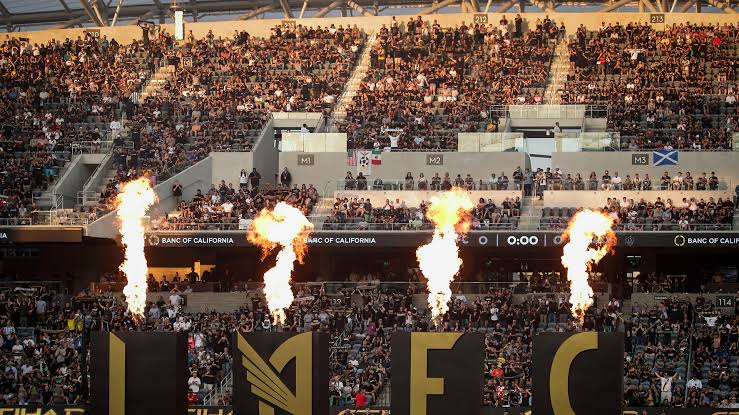