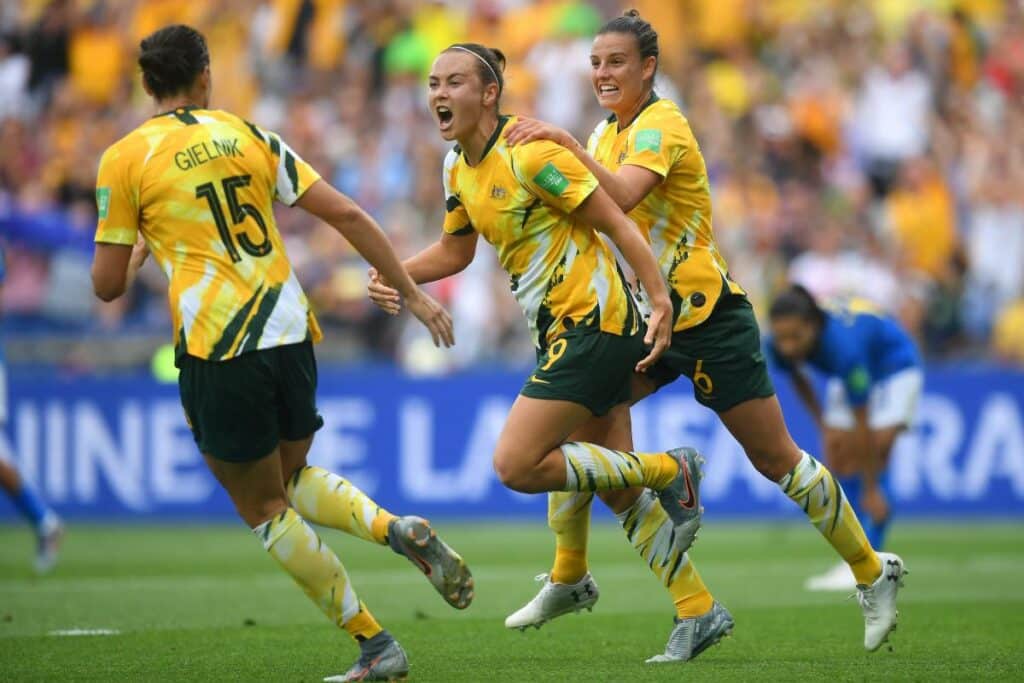 The Asian Football Confederation (AFC) reinforced its commitment to ensure the safety of women in the sport by signing the Declaration of Principles for the Protection of Women and Girls from Sexual Harassment and Abuse in Football Worldwide.

The Declaration has been drawn up by international social enterprise, Association Football Development Programme (AFDP Global), which is founded by HRH Prince Ali Bin Al Hussein.

The AFC is dedicated and will continue to provide a safe environment for women and girls to participate in football – on and off the pitch – without any exploitation or harassment.

By signing the declaration, the AFC reiterates its pledge to adhere to its key principles which include adopting a clear standard safeguarding code and instituting educational programmes, implementing whistleblowing and reporting mechanisms, enforcement of policies through serious sanctions and supporting affected individuals.

Dato’ Windsor John, the AFC General Secretary, said: “We are fully committed to providing a safe environment for everyone who plays football and at our AFC Executive meeting in Muscat in November last year we agreed to review our rules and regulations as well as Statutes in this area. That important work is on-going, and a report should go to our relevant committees in the next few months.”

AFDP Global is a social enterprise that funds, supports and partners with organisations to unite and transform communities through football. 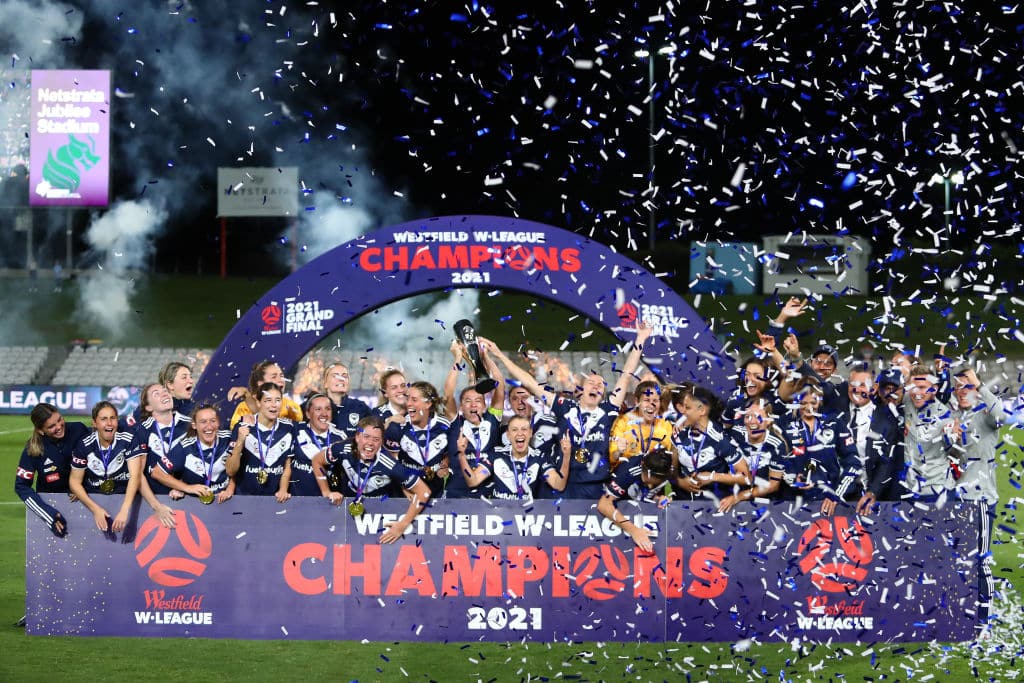