With the Joeys currently involved in the FIFA U-17’s World Cup, some of Australia’s best young footballers are on show for the first time on the world stage. It is one of the rare opportunities for them to be so. Promising Australian talent is often well and truly distanced from public attention, with few tournaments available for them to show their wares.

All bar one of the U-17’s squad are contracted to professional clubs, with the majority honing their skills at youth level and biding their time before receiving a crack at top flight professional play.

Brisbane Roar’s Izaack Powell and Melbourne Victory’s Birkan Kirdar have both had a taste of the top level, yet for most it is something of a waiting game. That waiting builds frustration and a footballing anxiety to impress.

Such has appeared to be the case for the Joeys in both of their group matches thus far. Jumped early and stunned in the headlights by Ecuador, the young Australians were two goals behind after just nine minutes. There was something of a revival, plenty of possession and a late goal, yet it was a disappointing start to the tournament.

Things began in much the same way against Hungary yesterday. This time it took a little longer, 20 minutes in fact, for a two goal deficit to be established, but the Aussies were once again frantic and energetic without being poised and polished.

Prior to Hungary’s opener in the 14th minute, the Joeys had looked good, really good; seeking to make amends for their opening fixture. However, as soon as the Hungarians found their rhythm, the gaps began to appear and anxiety levels in the Joey’s squad appeared to increase.

What followed was the most stirring of second half comebacks from Australia. A penalty was followed by an equaliser in the 69th and 74th minutes and the Joeys should have won it late. Sadly, the winner did not come and it was to be just a lone point to keep hopes alive in the event.

It appeared clear that the Joey’s lack of experience and competitive opportunities affected their starts to both matches. Once they settled, particularly against Hungary, they looked just fine and the early swagger and confidence prior to going behind returned.

Just three members of the squad ply their trade overseas, with the remainder domestically based and involved in youth structures at A-League or NPL club level.

That essentially equates to players remaining in their home state/city and playing against opposition they know well and on a consistent basis.

A national competition similar to the FFA’s Y-League is required for them to improve, however the financial ramifications would be insurmountable for the clubs. The U-23 League can muster just eight competitive matches for its players; with clubs pooled into regions to restrain costs.

It is an unfortunate curse from which the wide brown land suffers, with airfares, accommodation and equipment expenses making extended national competitions at junior level nigh impossible.

Perhaps the answer lies in FFA supported and federation funded inter-state football, where representative teams from the eight states and territories compete for a national youth championship. School Sport Australia run such tournaments at U-16 and U-18 levels with great success.

Youth level championships would showcase the best young talent available and provide scouts with a centralised venue in which to witness that talent on show. It would expose players to all clubs across the Asian Confederation, something that is becoming increasingly important as the region grows at a rapid speed.

It is a concept that could be implemented across a range of age groups, potentially even as an extension of the U-23 Y-League concept.

As it stands, Australia’s youth squads are blessed with immense talent, yet appear poorly prepared for the rigours of international football. Increasing their domestic opportunities against elite opposition could go some way to improving performances on the world stage.

Of course, organising and funding such opportunities is another thing altogether. 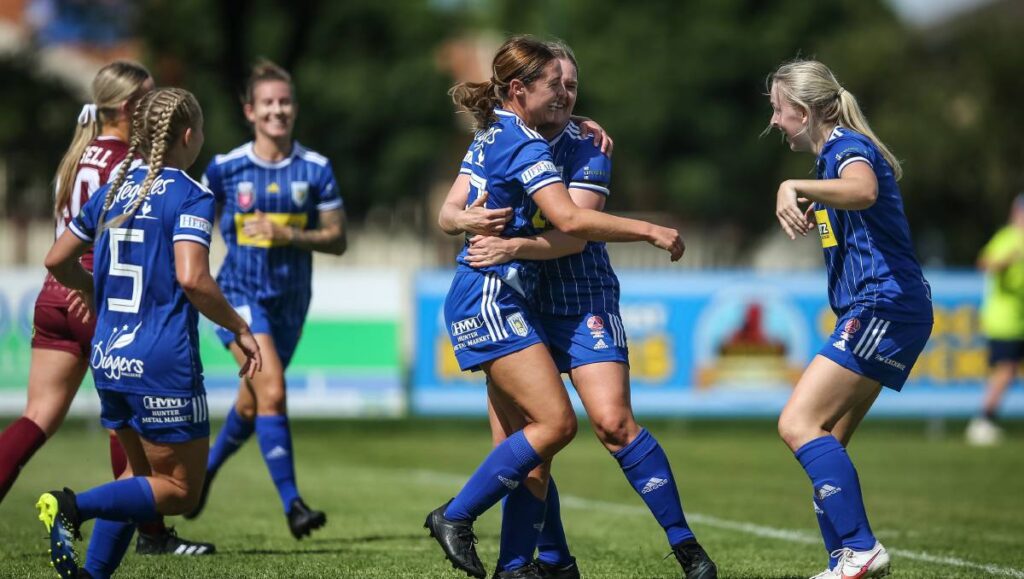 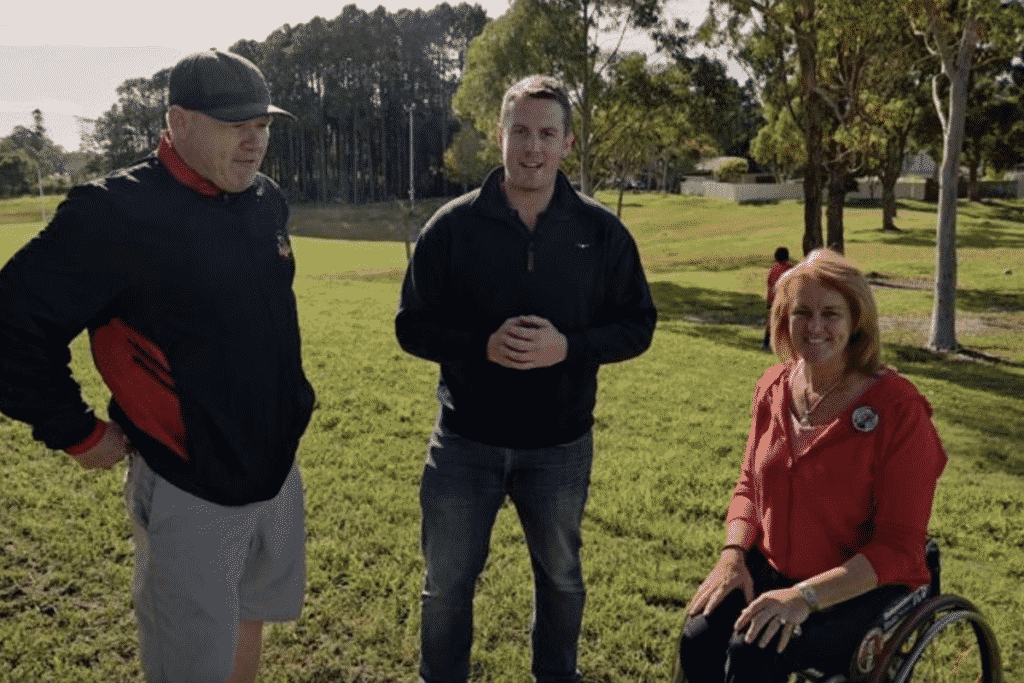 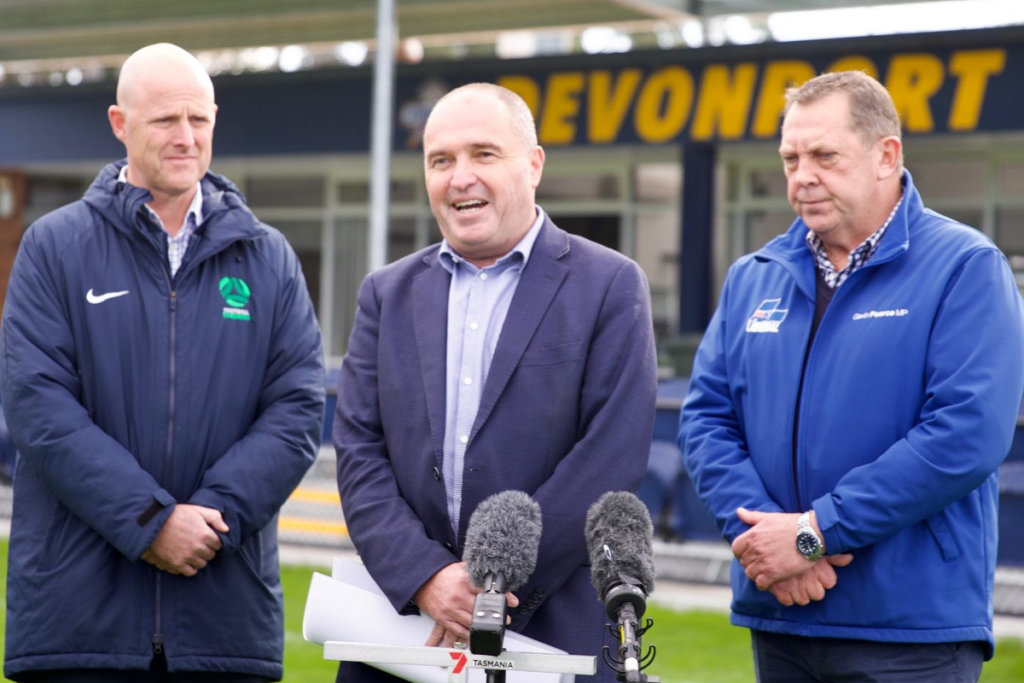