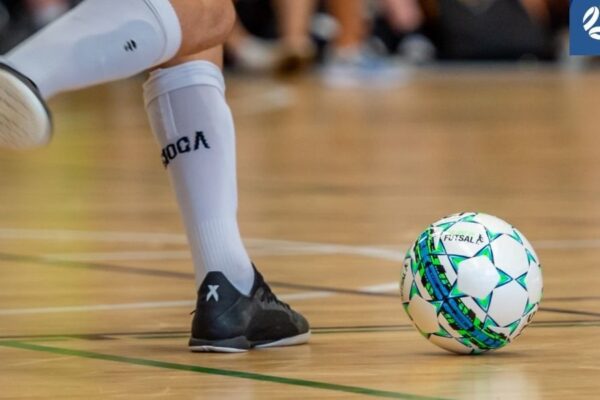 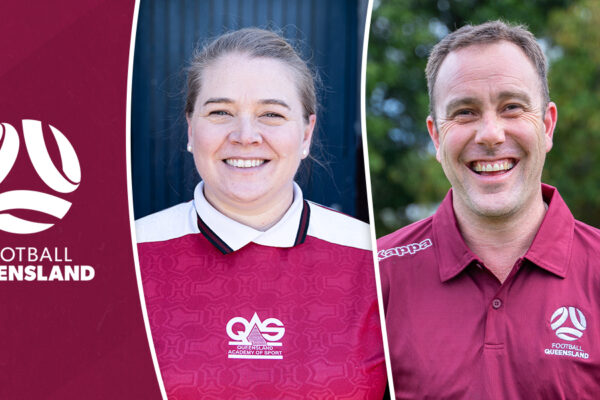 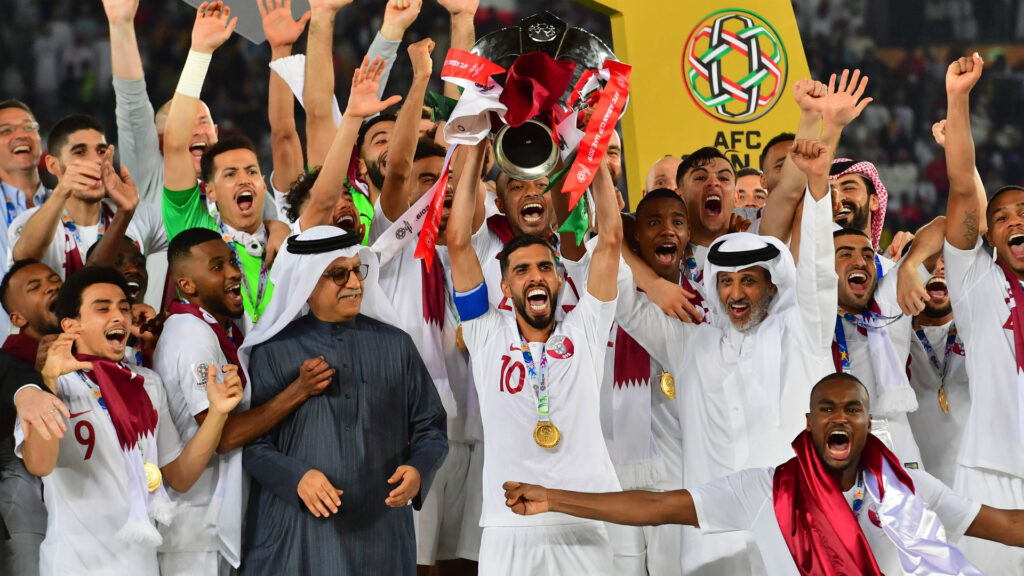 Here are the top stories in the Asian football industry over the past week.

Qatar to participate in UEFA Qualifying Group for 2022 World Cup

Hosts of the 2022 World Cup, Qatar, will be placed in Group A of the UEFA Qualifying Group which begins in March of next year.

“Qatar will join Group A alongside Portugal, Serbia, Republic of Ireland, Luxembourg and Azerbaijan,” the Qatar Football Association (QFA) said in a statement.

“As the next FIFA World Cup host nation, Qatar has already qualified for the tournament -meaning any results involving Qatar will not count towards qualification.

“Qatar will play its ‘home’ matches in Europe in order to allow short travel times for their opponents,” the QFA concluded.

Qatar will play the side with a rest day in each round of matches.

The decision was made on the basis that it would give the Asian country match preparation for the upcoming World Cup in November, 2022.

The Maroons have previously joined competitions that are staged outside of their own federation (AFC), including the Copa America last year.

Migu, a subsidiary of Chinese telecommunications group China Mobile, has secured a deal to share the rights to air live and on-demand coverage of the 2022 FIFA World Cup.

The streaming platform will share the digital coverage of events with Chinese broadcaster China Central Television (CCTV), with Migu having also struck a sub-licensed deal with the company to show next year’s UEFA EURO tournament.

The acquisition of the rights continues the company’s recent strategic investment into sporting content.

Last month, Migu signed a four-year deal with the Asian Football Confederation (AFC), which includes the right to showcase the 2023 Asian Cup, the 2022 World Qualifiers, the AFC Champions League and more on their streaming service.

A similar sub-licensing deal between Migu and CCTV was organised for the 2018 FIFA World Cup in Russia.

During the AFC Congress held during the week, Northern Mariana Islands were voted in as a full member of the Asian Football Confederation.

President of the AFC, Shaikh Salman, stated at the congress: “We are proud to welcome the Northern Mariana Islands Football Association as the newest ordinary member of the AFC family. Under the leadership of NMIFA President Jerry Tan, I have no doubts that the game will continue to scale greater heights.”

The AFC announced throughout the week that United Media Sàrl will be their new media partner in Serbia, Croatia, Montenegro, Albania, Kosovo, Macedonia, Bulgaria, Slovenia and Bosnia and Herzegovina from 2021-2024.

The deal will cover the AFC’s major national team and club competitions such as the Champions League and the 2023 Asian Cup.

United Media Sàrl is part of the United Media Group, which is a leading media company in South Eastern Europe.

The company’s Sportklub channels will showcase the wide selection of Asian matches.

Dato’ Windsor John, the AFC General Secretary, said of the deal: “We are pleased with this exclusive partnership which brings the AFC Competitions to Southeast Europe for the first time. We are confident that Sportklub will bring AFC competitions closer to millions of fans in the region. This deal demonstrates the value of the AFC’s competitions not only in Asia but beyond and we thank United Media Sàrl for the confidence they show in the future of Asian football by entering into this agreement.”

Nemanja Simeunovic, CEO of the Sportklub channel operation stated: “I am enthusiastic about the addition of the AFC competitions to our portfolio of rights. The AFC competitions will fit perfectly in the outstanding programme line up within the three main pillars of programming: football, basketball and tennis.

“The AFC competitions will be taken very seriously as all our programmes have extensive promotion, professional and sports-fanatic commentators with fantastic news studios several times per day.”

Patrick Murphy, Board Member and CEO at Football Marketing Asia, said: “We are delighted to bring in United Media Sàrl as another valued media partner in Europe. We are confident that United Media Sàrl will further strengthen the presence of high-quality Asian football in Europe with its partner’s top-notched services.” 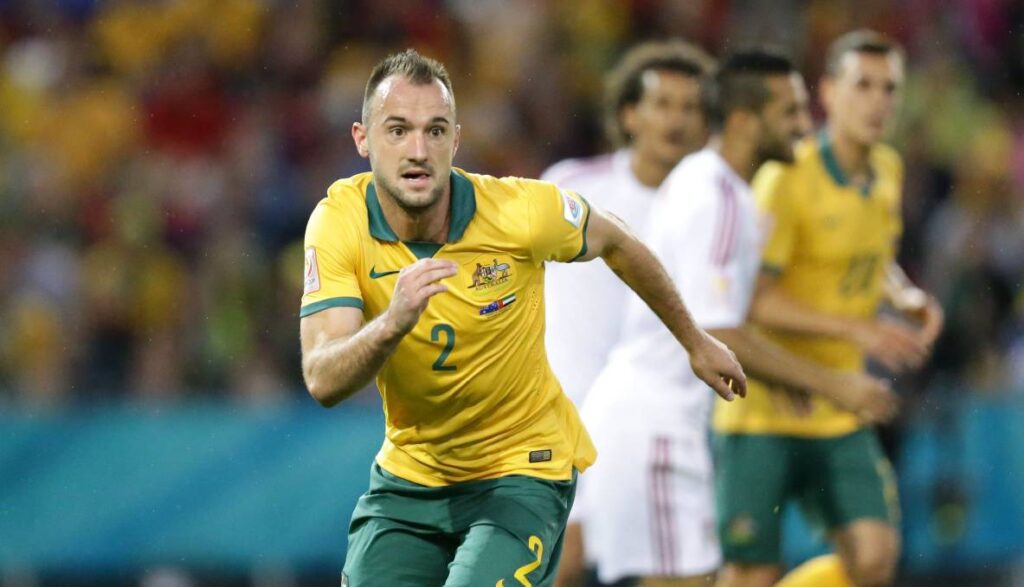 Ivan Franjic’s arrival at historic National Premier Leagues Victoria side Heidelberg United has come via an unconventional journey to say the least.

From his early beginnings in the then-named Victorian Premier League with the likes of St Albans Saints and Melbourne Knights, to playing for Russian side FC Torpedo Moscow, to playing in the third-largest urban agglomeration in Korea with Daegu FC, Franjic’s career has certainly been one to savour.

Whilst his career has seen injury setbacks, a blocked loan and unpaid wages with Torpedo Moscow – and the discovery of a potentially career-threatening rare inflammatory condition known as myocarditis in 2016 – Franjic is grateful to be where he is today and to have had the footballing experiences he’s had.

“I’ve been very fortunate with the success I’ve had over my travels, and I’ve experienced some different countries,” he said.

“It’s been a great journey and I’m thankful and grateful that I was able to live my dream and play for the Socceroos at a World Cup. Some Championships as well, so, can’t complain at all.” And as for why Franjic opted to return to the NPL Victoria to take up an opportunity with Heidelberg United, a family connection and the quality of the league spoke for itself.

“My brother has played in the NPL for a fair bit and I’ve watched a few of his games. If you look at the FFA Cup you’ve always got a Victorian team in the semi-finals, so it must be saying something about how good the standard of the league is,” he said.

“I know the coach George Katsakis and he called me and my brother and said he was interested in signing us. And obviously Heidelberg have had success over the last few years where they’ve won a lot of trophies, so, they’re wanting to build a great team to have another successful year once again.

“Whenever you go to Heidelberg you see that they have a decent following and that everyone gets behind them, so it’ll be good. I’m looking forward to playing in the NPL this year and to finally be playing with my brother after all these years.” Next year’s Victorian NPL season will mark 13 years since Franjic departed his then-Victorian Premier League side Oakleigh Cannons to take up an injury-replacement contract offer with Ange Postecoglou’s Brisbane Roar.

It was under the now-Celtic FC coach where Franjic impressed the Roar faithful and built a platform to launch himself into a regular starting berth with the Socceroos at right-back.

As a three-time A-League Men’s Championship winner with Brisbane, three-time Premiership winner with the Roar (twice) and Perth Glory (once), as well as an Asian Cup winner, Franjic has certainly been a key cog in some of Australian football’s most historic sides.

“Obviously, winning the Asian Cup is a massive achievement, it’s similar to someone winning the Euros or the Copa America. But I think in Australia, with soccer not being the number one sport, it’s always hard to get the media buzz of AFL and NRL because they’ve got a huge following,” he said.

“But when you look back on it you don’t realise how high of an achievement it actually was against Asia’s best.

“I’d had Ange as a coach for a few years and he’s no doubt one of the best managers I’d ever worked under. The whole buzz of being in Brazil, with security all around the hotel and obviously Brazil is a football-mad nation, so, everywhere you went people were following you.

“It was exciting, and I thought Australia gave a good account of themselves without getting results in that tournament.”

Each of these remarkable honours were earnt between globetrotting stints with Torpedo Moscow, Melbourne City and Daegu. But before returning to the National Premier Leagues Victoria, Franjic made one final stopover with newly-joined A-League Men’s expansion side Macarthur FC. He gave credit to the side that he helped in their foundation.

“It was no doubt a challenge starting up a new club from fresh and giving it a go. Credit has to go out to all of the staff and the owners; they did an amazing job for a club in their first year in terms of facilities and the stadium. Compared to other clubs that have come into the A-League they were very good,” he said. 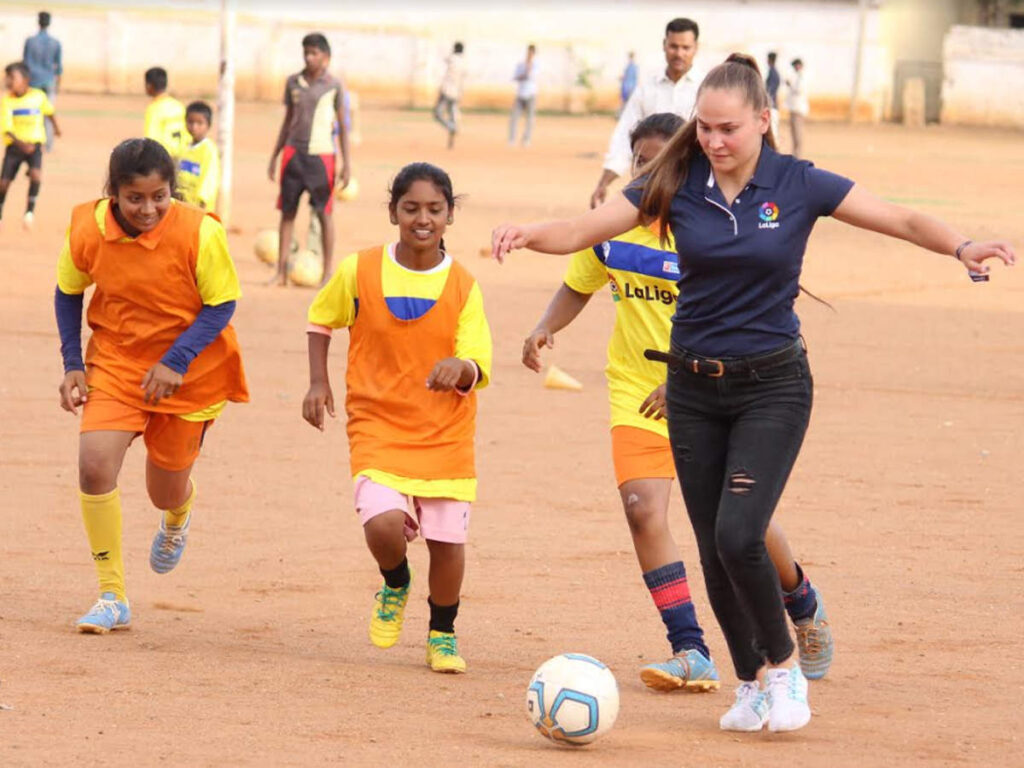