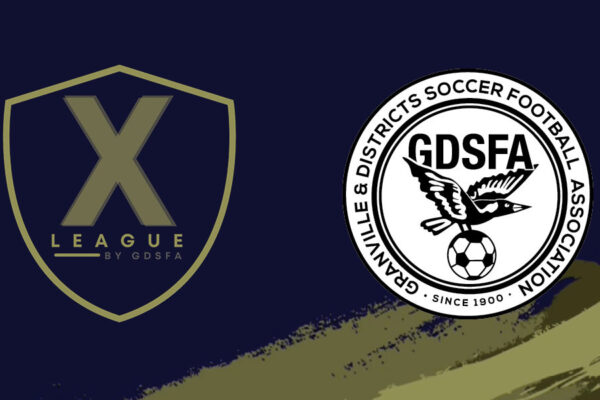 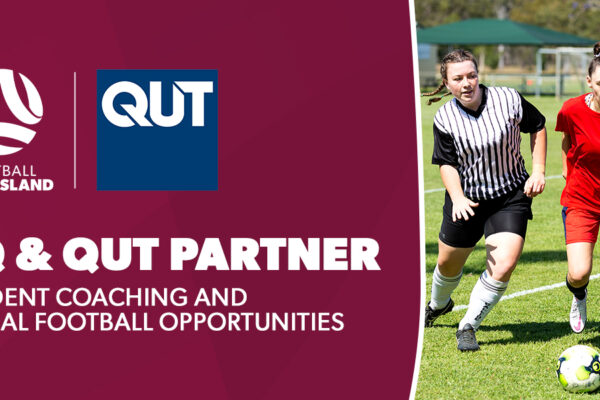 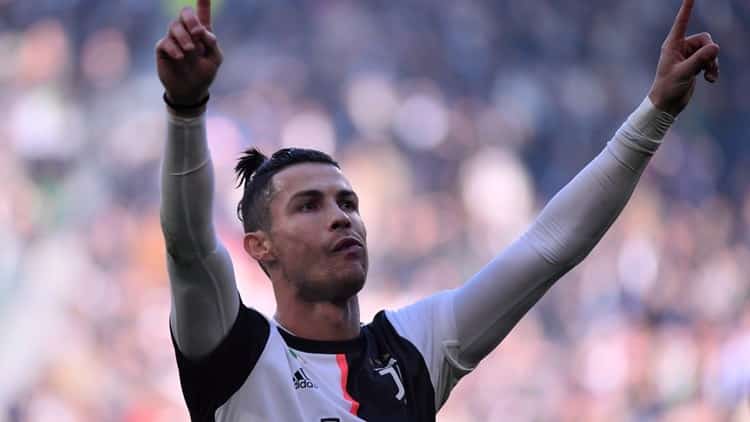 The launch has been made in time for the UEFA Champions League Round of 16 matches which began on 18th of February. The broadcaster will send match updates and clips to all fans that subscribe to the service, which goes straight to their phone.

WhatsApp will also be the go-to place for Eleven Sports in Portugal with the Spanish La Liga, German Bundesliga and French Ligue 1 all covered.

“We want to make it as easy as possible for our fans to watch their favourite sporting moments across all of our platforms,” said Nuno Filipe Miranda, Eleven Sports’ Director of Marketing and Communications in Portugal,

“With more than 60% of the Portuguese population now on WhatsApp, it’s important that we’re there to bring our fans all the action, straight to their phones.”

It shows how important a service like this can have when engaging with fans of the sport. By using WhatsApp, fans can stay up to date with match content and highlights, news and team updates.

We haven’t seen something like this in Australia just yet, but could provide a real point of difference to keep supporters in the loop amongst the other sports they may follow.

We’ve seen Atletico Madrid use WhatsApp in a similar way, allowing fans to connect exclusively with the club and receive unique content including greetings from the team and special offers related to merchandise and ticketing.

A club in the A-League or even National Premier League could look at WhatsApp and consider the possibilities of what the service can go for their engagement with the wider community.

Particularly in a time where expansion sides Western United and MacArthur FC are coming in, it could boost their popularity when venturing into a new market and area.

Last year, Eleven Sports launched a partnership with smartphone app OneFootball, allowing matches to be made available to fans via the application. The network’s social media channels grew by 138 per cent in 2019, which came off the back of the acquisition of a plethora of rights, including the Spanish Super Cup. 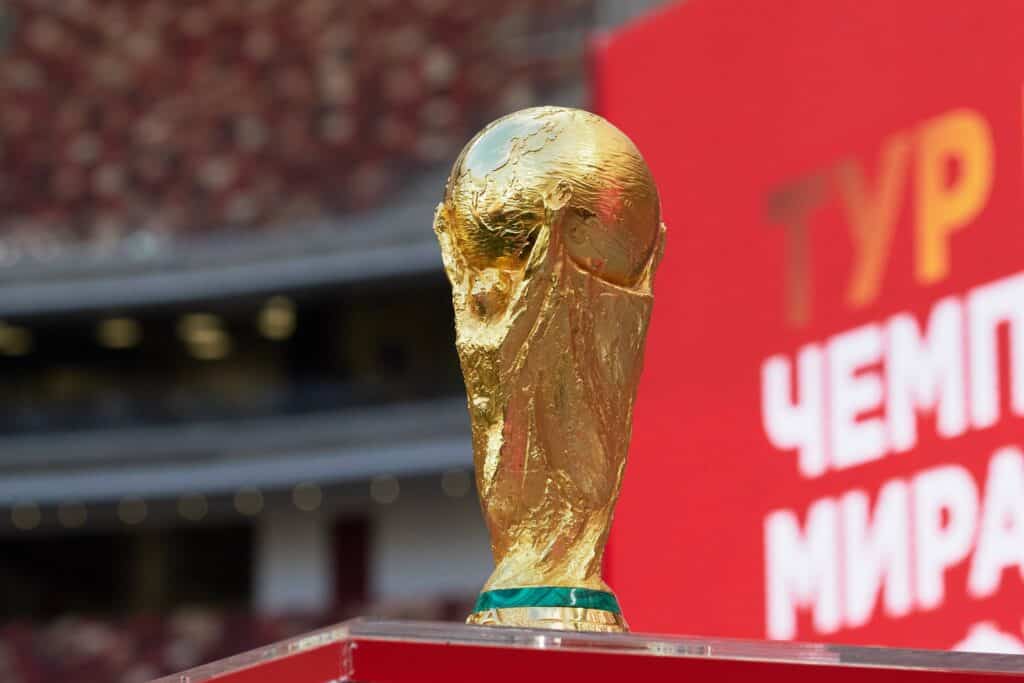 Battle lines are being drawn between FIFA and key stakeholders, as it remains to be seen whether Australia will support the push for a two-year World Cup cycle.

FIFA’s minutes from the 71st Congress, where Saudi Arabia put forward the motion to study the viability of a two-year cycle, doesn’t include what member federations voted for in the motion.

Football Australia hasn’t stated publicly whether they were one of the 166 nations who voted for the motion, or whether they support the plans.

Football Australia is instead adopting a wait-and-see approach, to avoid taking a position before any proposal for changes are put forward after the viability study is completed.

Two-time A-League Coach of the Year Ernie Merrick believes the push from FIFA for a two-year World Cup cycle is because of business and money.

“It’s about profit and loss. It’s not about the people in the sport really, and FIFA are always competing with their confederations, of which there are six, and FIFA only have one event where they make substantial money from revenue and that’s every four years,” Merrick said.

“So in effect FIFA loses money for three years, and then the fourth year and makes massive profits mainly from broadcast, ticket sales, and sponsorship from a World Cup.”

The commercial value of another World Cup every four years is incredibly attractive to the governing body as a way to boost its already full coffers.

Australian football will struggle to keep up with other countries if the World Cup is hosted every two years, according to Merrick.

“At the same time a lot of countries, including Asian countries, are spending an enormous amount of money on facilities and preparation setups for national competition. We all know of England’s setup, which is huge at St George’s Park, and here we don’t have a designated specific setup to prepare national teams,” he said.

“There’s a lot of infrastructure that will have to change to give Australia a chance to qualify on a regular basis. We certainly have good players and good coaches – and we can compete with anyone regarding players, coaching and strategy – but when it comes to the sort of money involved in preparing a national team, friendly games, and the amount of travel involved, Australia is really going to suffer.”

Michael Valkanis – former A-League coach, player and current Greece assistant coach – believes that without aligning with FIFA international dates, it means the A-League will struggle to adapt to a two-year World Cup cycle.

“We saw the effects of the Socceroos going away to play, and it always makes it difficult on A-League coaches and teams to support that.” Valkanis said.

“You can see the effects it can have on finals games, and we’ve been crying out for a long time that we become parallel with the rest of the world with international dates.”

Some of Australia’s biggest competitors in the AFC are showing ambivalence towards the concept.

“It would depend on how it would all be organised,” a Korean FA official told Deutsche Welle.

“If we want to have consistent success then we need to play as many competitive games against South American and European teams as possible. At the moment, we play one or two games every four years if we qualify. It’s not enough.”

While the viability of a two-year World Cup cycle is being studied, it is unclear how determined FIFA is to implement such a radical change to the football calendar against intense opposition from some of its members.

Merrick believes the end result could be FIFA demanding a portion of the confederation’s revenue.

“I think four years is probably a better situation at the moment – maybe three years down the track – but I think confederations will have to come to an arrangement with FIFA, and FIFA will want to take some of their revenue somehow through licensing,” Merrick said.

Those involved in international football already believe that the best model is the one we have currently, something that Valkanis is a strong fan of.

“I am a traditionalist. I think the World Cup is something special that stands out from any other competition in the world,” he said.

“The only other event that comes close is the Olympic Games, and to change the format so we see it every two years instead of four, I don’t think it leaves it the same. It is special the way it is.”

Football Australia CEO James Johnson will have a challenge on his hands navigating what a change in the World Cup’s schedule means for Australian football, as FIFA continues to push for increased revenue from the game. 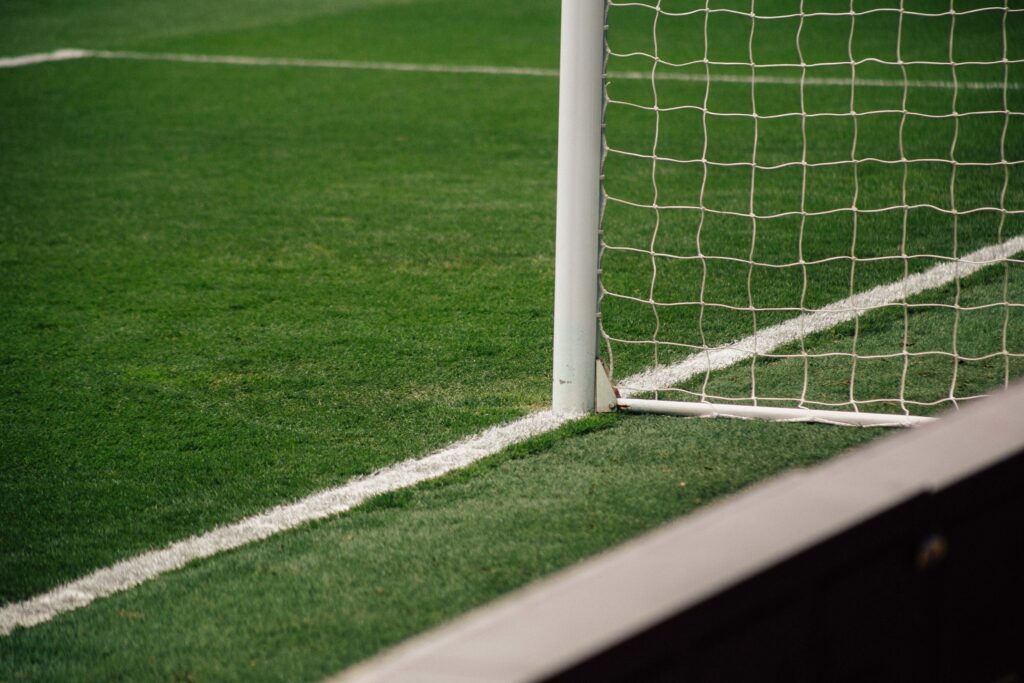