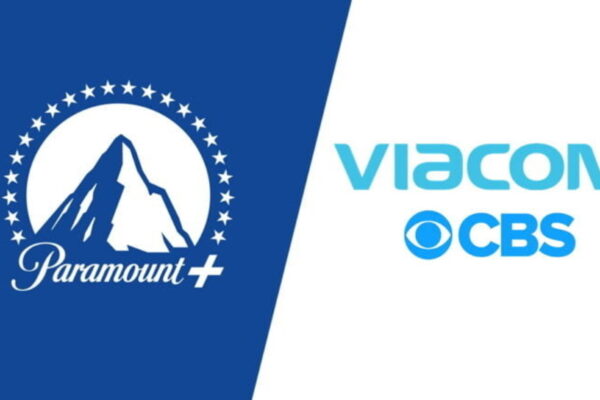 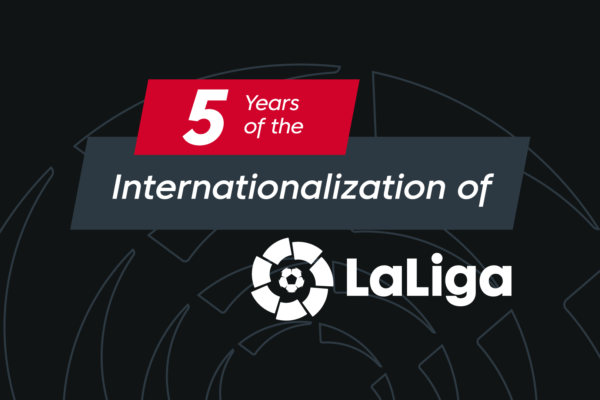 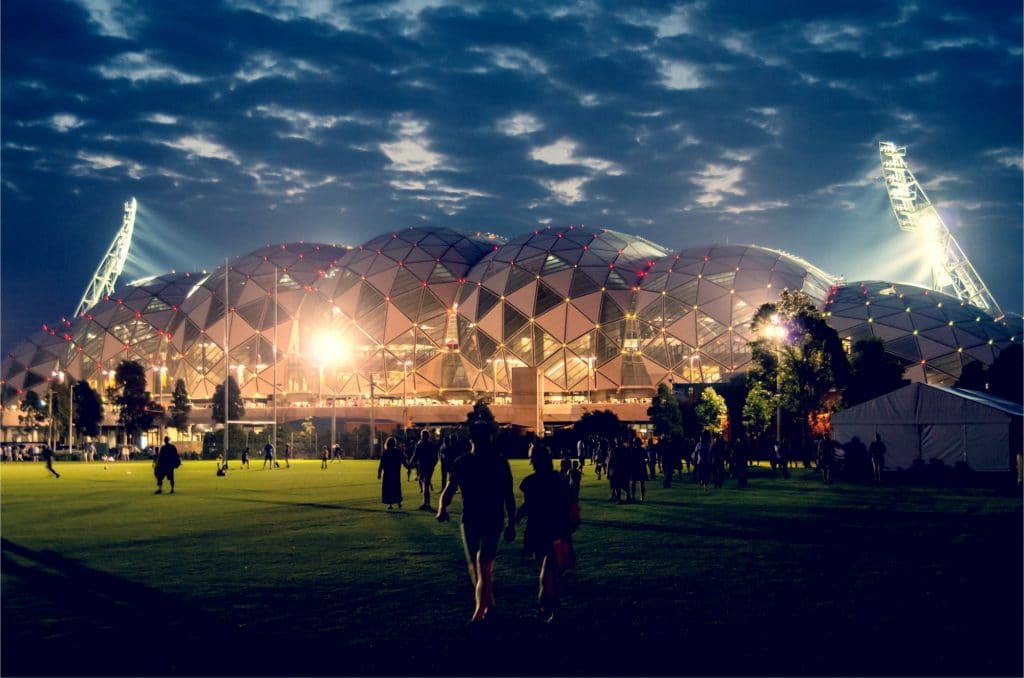 Whether it’s a local park that consists of 90% mud or the hallowed turf of Wembley Stadium, all matches have a location.

But for some teams, namely those with strong supporter bases all around the world, sometimes that’s not enough. In our day and age, nearly any team can make a meteoric rise up the football food chain and establish themselves as a ‘big club’.

As an example, let’s look at Manchester City. A club that 20-30 years ago was a relegation battler in the First Division. They would go up and come back like a yo-yo. They weren’t a mainstay in the top flight, and they weren’t even close to the financial powerhouse that they are today.

In fact, let’s fast forward a little bit to the end of the 2007/2008 Premier League season. They weren’t relegation battlers, but they were still hardly world-beaters. It was the last day of the season, nothing was on the line.

Middlesborough had come off a disappointingly uneventful season and also had nothing to play for. With City in managerial turmoil with Sven Goran Eriksson on the way out, City were smashed 8-1 by a Middlesborough side that with respect to players like Mark Schwarzer and Stewart Downing, was nothing special. Boro were relegated last season and have only come back up once since (2016-17).

But soon after that dark day, City were overtaken by Shiekh Mansour and ever since, he and his endless streams of money have turned Manchester City into a dominant football club.

From playing at Maine Road to the jaw-dropping Etihad Stadium, City have come a long way. Maine Road seated 35,000 fans but was consistently under construction, plainly designed and bluntly, nothing spectacular.

Now, they have the magnificent Etihad Stadium. A rich, strong club with 60,000 fans (most weeks anyway). It’s futuristic, sleek and above average for a standard Premier League stadium. It even has world class training facilities right next door for their stars as well as their youth academy players.

The point I’m getting at is this. Your stadium can go a long way to defining your club. If your stadium looks the part and has a fanbase that can back up your players on the pitch, it gives everyone a good idea who you are as a club.

Stadiums are a place where people can come together. It’s a place of unity for thousands of passionate fans. They are all united in the same cause. Bringing together tens of thousands of people to fight for one thing is what makes football unique and it’s what makes stadiums special.

It’s the place where magical moments take place. Etihad Stadium was the location for perhaps the greatest moment in Premier League history. Needing a win to take home the league title, City were 2-1 down to relegation threatened QPR. Manchester United, City’s old foes, were the only challengers and they were leading away at Sunderland.

Edin Dzeko and Sergio Aguero then scored to put City ahead in injury time, derailing United’s title hopes and creating the most iconic piece of commentary in world football. Martin Tyler’s ‘Agueroooooooo!’ call will forever in football folklore, as will City’s title win.

For Australians, it will be where John Aloisi scored the winning penalty against Uruguay in 2005 to send the Socceroos to the World Cup. A moment forever entrenched in the minds of Australian soccer fans.

ANZ Stadium was the location and regardless of what takes place in the future, it will always be associated with that infamous penalty.

As will Wembley Stadium with England’s 1966 World Cup win. Same goes for Ataturk Olympic Stadium in Istanbul for Liverpool fans after their heroic 2005 Champions League victory. Every set of fans will always hold a moment close to their heart.

And they will always remember when, who and most importantly, where.

All these moments are just that. Moments in time that are so significant to so many fans across the world. And they all take place somewhere.

A cauldron. A theatre. A stadium, where extraordinary and unforgettable moments happen all the time. 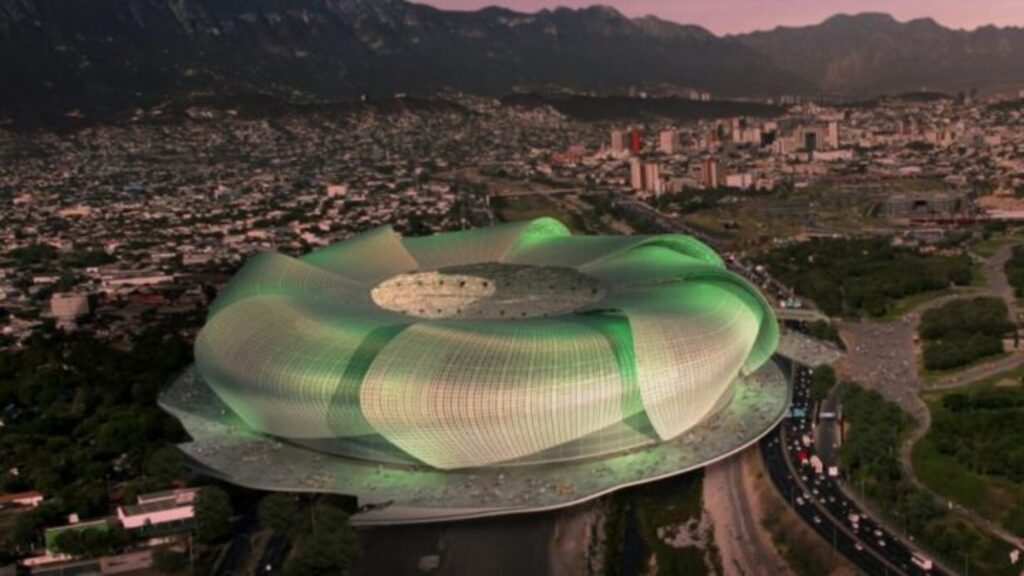 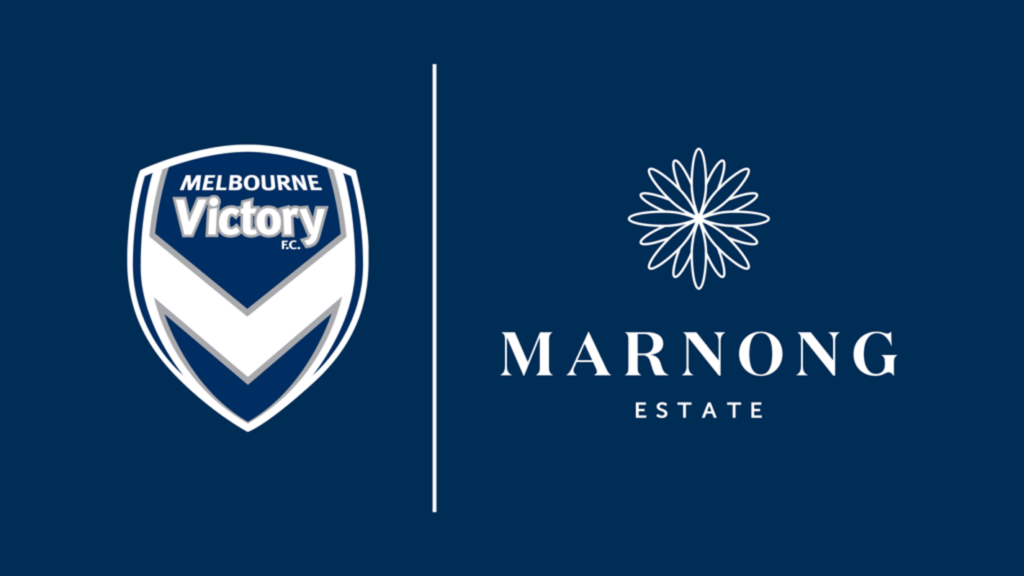