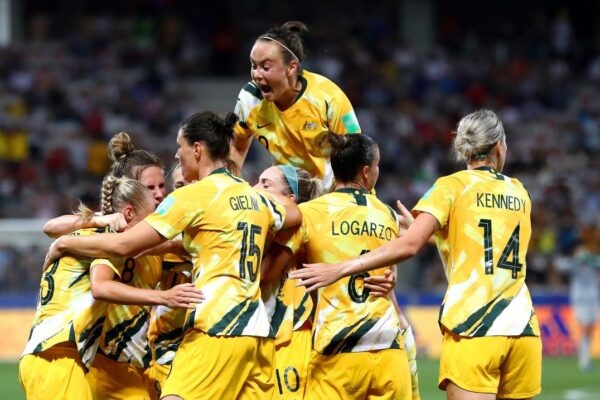 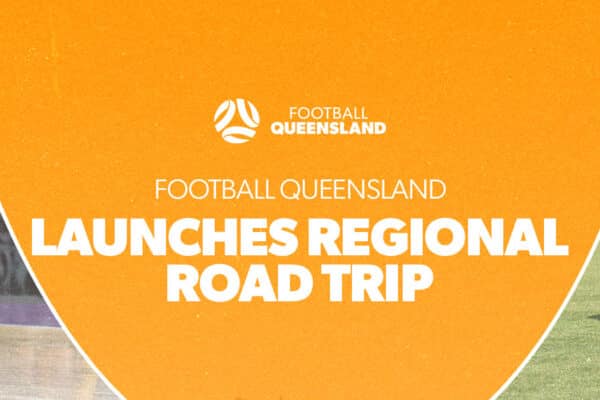 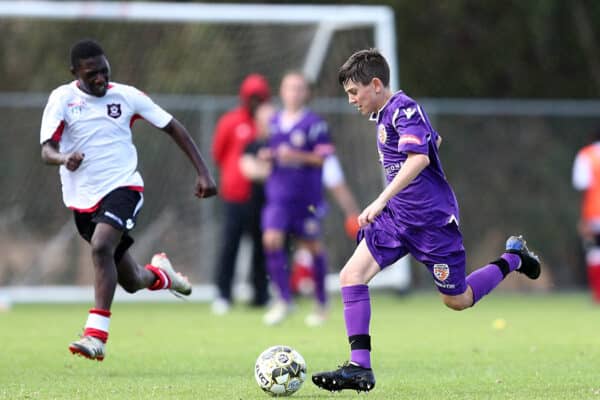 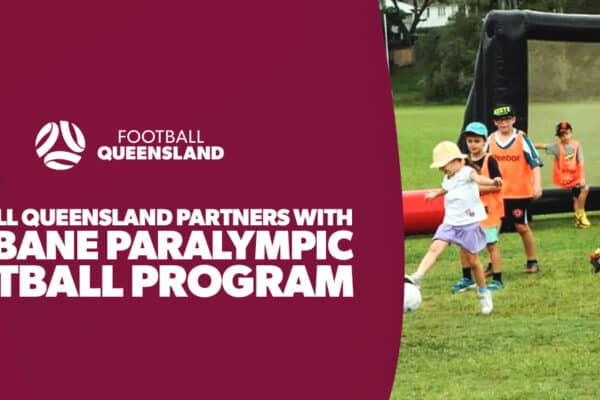 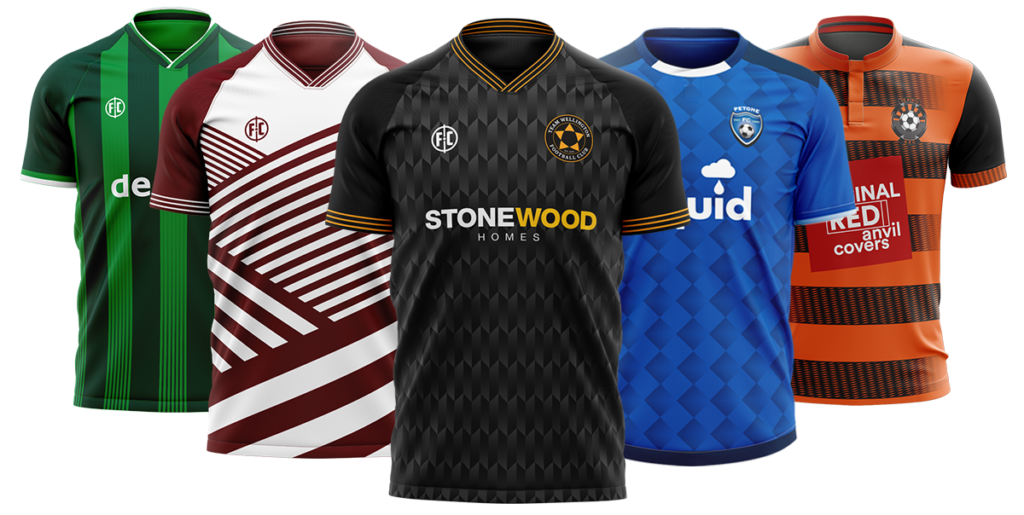 A game-changing offer from FC Football Kit means grassroots football clubs can continue to provide their members outstanding apparel and football kit in the post-COVID19 world.

FC Football Kit is offering six-month, interest-free payment terms to football clubs who sign up with the apparel company in 2021.

The interest-free terms will be well received by clubs looking for more flexible arrangements with apparel suppliers with a shortfall in funds expected for many grassroots clubs as a result of the COVID19 pandemic.

“We think the interest-free offer is a very exciting offer; it’s exciting for clubs across Australia who have had their challenges over the past 12 months and now have a solution that can assist them and their members with a positive outlook,” he said. “

“We are football people, so we know what it’s like to be involved with clubs and what’s important to them across all stakeholders. We want to do everything we can to be a successful business partner, and assist them in any way we can. We know that timing of cash flow can be an issue, so we want to extend a helping hand and play our part in the recovery and stability of football clubs here in Australia post-COVID.

“To reinforce our company view and values, we believe this is a great statement that shows we really want to partner and assist clubs while building a long-term future with them here in Australia.”

Clubs in Victoria have been particularly hard hit with the cancellation of the vast majority of junior seasons and the complete loss of revenue from senior football meaning many clubs have had to roll over fees or make refunds to paying members.

FC Football Kit’s interest-free payment terms offer clubs some much-needed flexibility when it comes to arranging new kit for the upcoming season. It allows clubs time to bring money in through membership and registration fees as well as sponsorship without the need to make a lump-sum payment for apparel before it is delivered.

Whilst FC Football Kit may be new on the scene in Australia, its arrival comes with plenty of experience and know-how across the ditch. With over 15 years of operational history, FC Football Kit has been servicing clubs at various levels, from national teams right down to community clubs in various sports.

“We were founded by football people, so naturally that’s where our focus is,” Eagar said.

“While we’re new to Australia, we’re far from a new company. We have a lot of experience across what clubs want, what academies want, what parents, what families want, and how to best provide for that from the quality of product to service and delivery processes along with a comprehensive product range.” 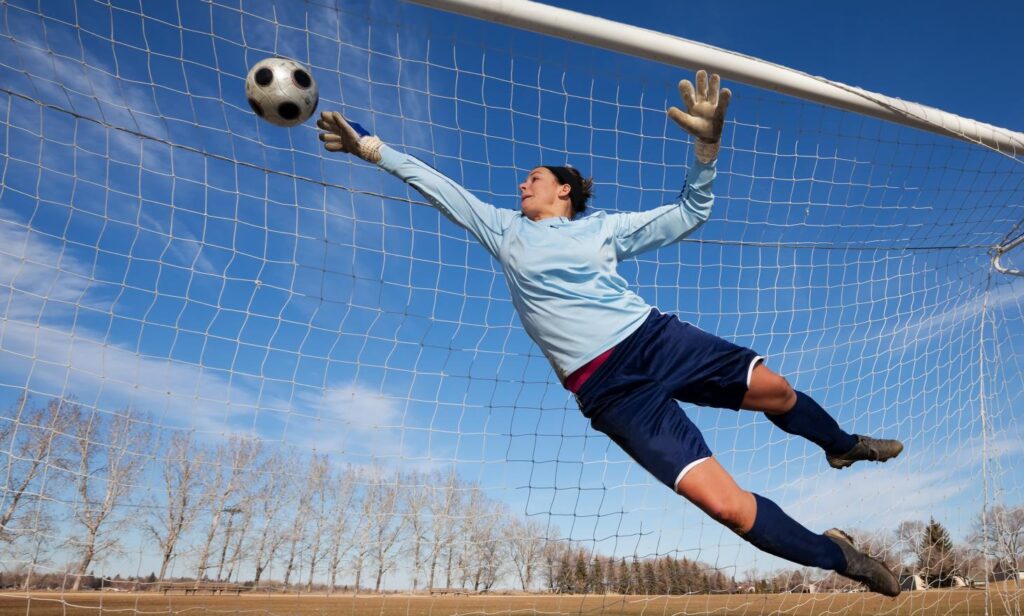 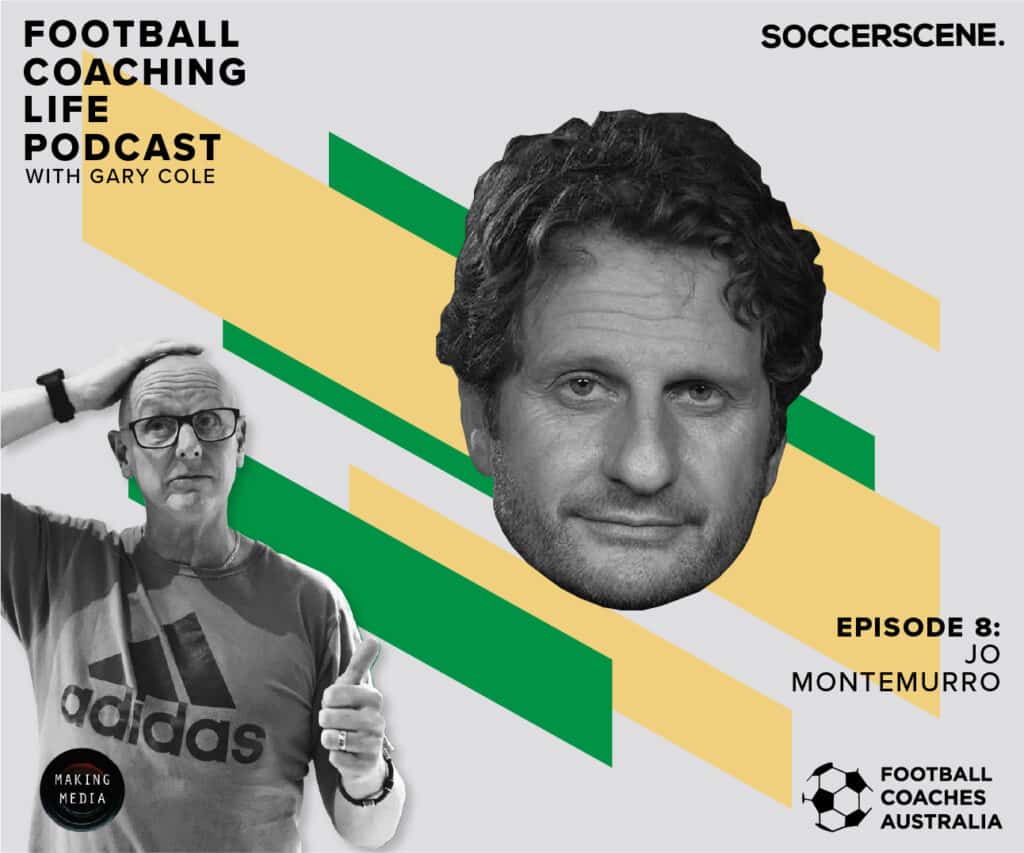 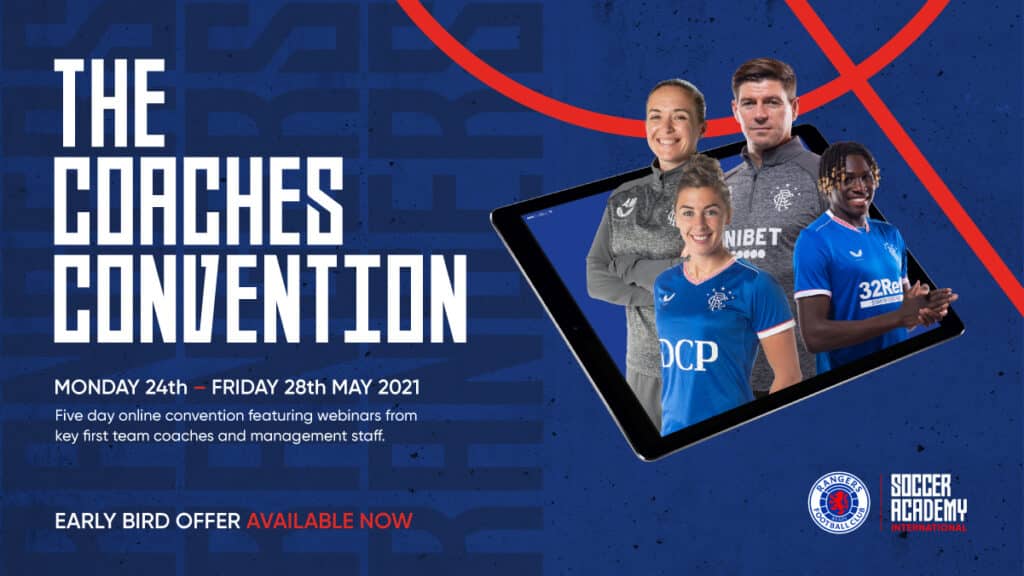