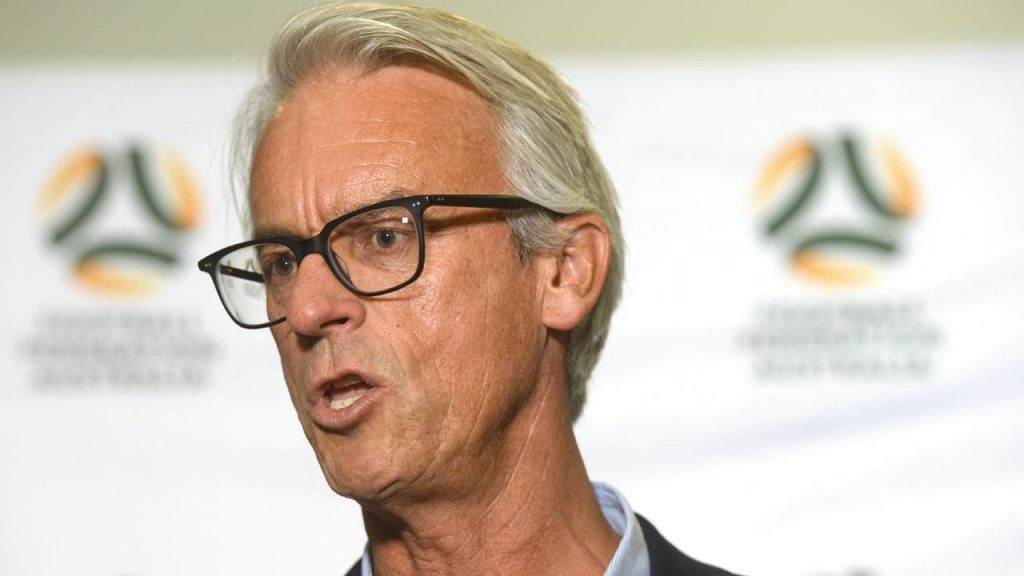 David Gallop will quit his job as Football Federation Australia’s chief executive at the end of the year.

Gallop, who held the role since August 2012, will stand down on December 31.

The move has been prompted by the A-League moving to a new governance model of independence from the FFA.

Gallop says the fresh governance model, with the FFA effectively ceding control of the A-League, W-League and youth leagues to clubs, brings fundamental changes to the competitions and also the FFA.

“The chief executive’s role as it currently exists will be a very different, narrower role,” Gallop said in a statement on Thursday.

“It makes sense for everyone to have time to openly determine what that new role and new leadership looks like.

“My aim is to ensure there is a seamless transition, with minimal interruption to the good work of the very many people … who work so hard to deliver on the game’s extensive agenda.”

The brand-new additions are set to bring their unique expertise to the program, particularly in the areas of international advocacy and diplomacy, tourism, plus diversity and inclusion. The trio will speak to the wide range of ambitions highlighted in Football Australia’s bold and innovative Legacy ’23 plan in the lead up to and beyond the FIFA Women’s World Cup Australia & New Zealand 2023.

In her former role as Australia’s longest-standing Sex Discrimination Commissioner, Liz Broderick AO has played an integral role in helping to break down structural and social barriers faced by women and men and has cemented herself as a globally recognised leader and advocate for diversity and inclusion.

Through her influential work with the United Nations and the Champions of Change Coalition, focusing on the rights of women and girls, Liz will use her Legacy ’23 ambassador role to help drive conversations around how gender equality in sport can influence other industries and progress international diplomacy.

Of her role, Liz said via a Football Australia statement:

“I hope that through Legacy ’23 we will see the sport become a catalyst to help our nation achieve gender equality for the next generations of women and girls here in Australia and across the world. What we know from all the research is that greater levels of gender diversity, build performance and capability, and that’s the great opportunity that exists off the back of 2023.”

Having grown up in the regional New South Wales town of Carcour, three-time gold medal-winning Paralympian, Kurt Fearnley AO, knows first-hand the importance of having advocates to support an individual’s progress and access to equal opportunities.

Of his role, Kurt said via Football Australia:

“Being a Legacy ’23 Ambassador is about making sure I can continue to play a role in ensuring that people with disabilities are visible and accepted within the community. The acceptance of the community was integral to my journey to becoming a professional athlete, and without it, I may never have been able to realise my potential. So, I hope that through Legacy ’23 we can further level the playing field and create pathways for athletes of all ages, all cultures and abilities.”

For Phillipa Harrison, hosting the FIFA Women’s World Cup 2023 represents an incredible moment for the Australian travel and tourism industry to showcase the world-class experiences the country has on offer and reinvigorate the local economy after a challenging two years. Phillipa is also excited to be able to leverage her role as a Legacy ‘23 Ambassador to celebrate the rich diversity of our First Nations people across all corners of Australia.

Beyond her passion to show the best of Australia to the world, Legacy ’23 also represents something quite personal for Phillipa, saying via Football Australia:

“As a mother of two young daughters, it’s really important that they see the possibilities of what they could be, and I would love to think that by having this global event in our own backyard, a whole generation of Australian girls can set their sights a little bit higher on what they can achieve now and into the future.”

“Our Legacy ’23 Ambassador program set out to represent the rich diversity of our community and with the addition of Liz, Kurt and Phillipa we are one step closer to achieving that. We believe in the ability of this program to influence change at a policy level, but most importantly at a societal level, and all of our ambassadors will be integral in supporting us with our ambitions to drive meaningful and lasting change in our game.”

Previously announced ambassadors making up the Final XI include: 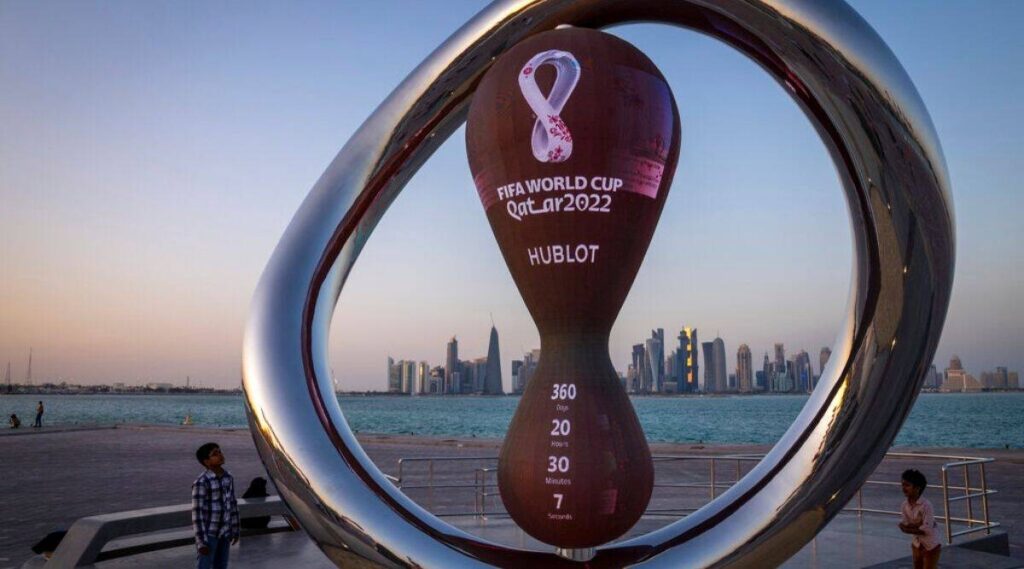 Ahead of the 2022 World Cup in Qatar, FIFA has announced that it will utilise semi-automated VAR offside technology at the tournament.

As confirmed by head of refereeing Pierluigi Collina following trials at the Arab Cup and Club World Cup, the move to introduce further advancements in the VAR process for this year’s showpiece tournament has been ongoing over the past few months.

The fresh processes – which can cut VAR decision-making from 70 seconds to 25 seconds – are set to be implemented in the Gulf State in November.

Collina, a former World Cup final referee when he took charge of Brazil’s win over Germany at Korea/Japan 2002, says the time is now to bring in semi-automated technology, which will further enhance decision-making.

“We are very positive. It is ready,” he said in a statement.

“I read about robot referees. I understand this is very good for headlines, but it is not the case.

“The match officials are still involved in the decision-making process. The semi-automated technology only gives an answer when a player is in an offside position when they play the ball.

“The assessment of interfering with an opponent and seeing if a handball or foul was committed remains at the discretion of the referee. Our goal is to get referees taking decisions correctly on the field.

“If something wrong should happen, the referee may take advantage of the technology to get a better vision of what happened – but there will still be room for discussion.”

The Qatar 2022 World Cup opens on November 21, with Senegal facing the Netherlands and England squaring off with Iran before the hosts play the official opening game against Ecuador.