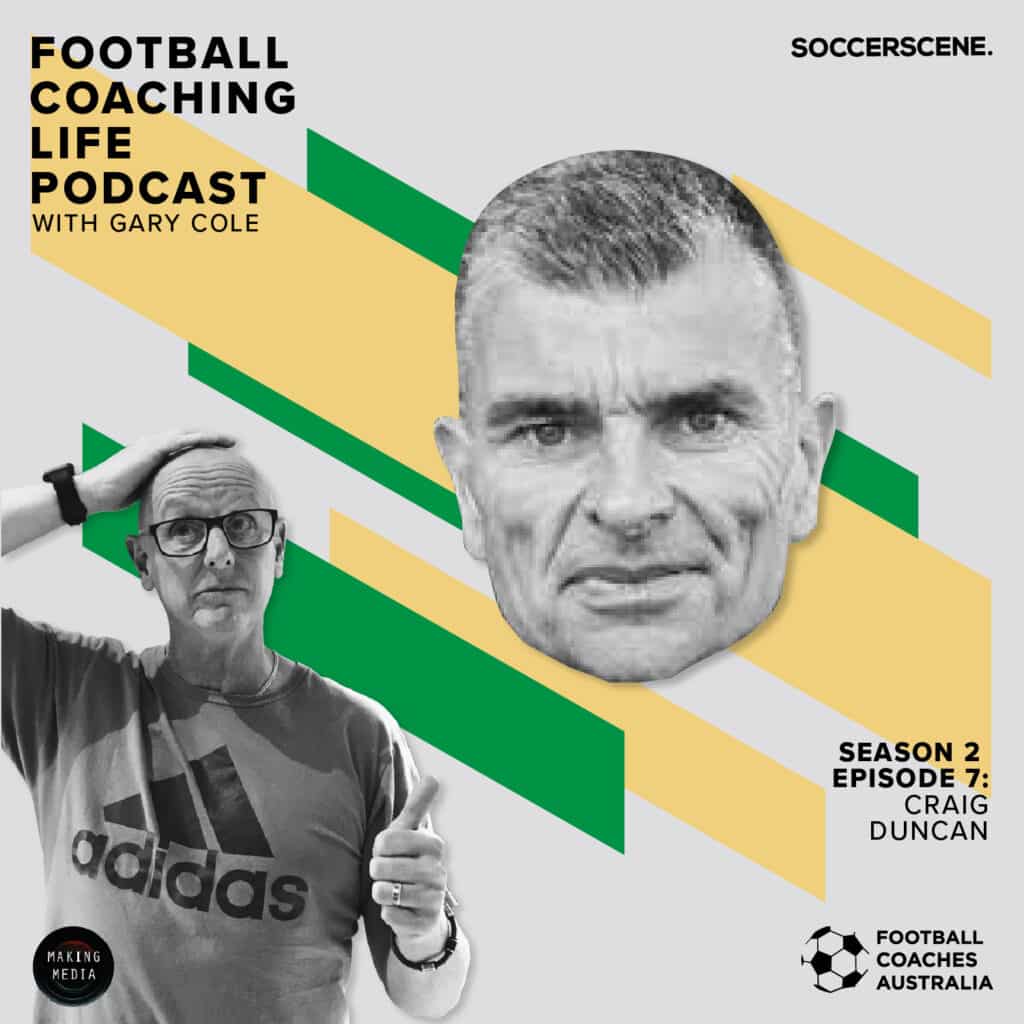 Dr Craig Duncan is one of Australia’s top ‘Human Performance Scientists’. In the good old days Craig was a Strength and Conditioning Coach, it’s amazing how things change!

Craig played for NSW as a junior before realising his best bet in the world of athletic performance was via a university degree. He speaks about how his role today is to take a holistic approach with footballers to ensure that they are as best prepared so as to enable the coaches to do their magic with them on the pitch.

He has worked with various sucessful coaches, including Vitezslav Lavicka at Sydney FC where he won a championship; and with Tony Popovic at the Western Sydney Wanderers where he won an Asian Champions League; as well as alongside  Ange Postecoglou with the Socceroos where he won the Asian Cup and qualified for a World Cup. Craig has also worked Carlos Queiroz with Iran at the Asia Cup. Craig explains how he learned from all of these very experienced coaches.

We spend time discussing the importance of finding a ‘mentor’ for all coaches. And how both mental health and being present can only improve coaching and player performance.

Craig has had to deal with a ‘spontaneous coronary artery dissection’ and a few heart attacks which helped him focus on both his health and his family and also helped him to understand the importance to ‘Be wherever you are’ as well as the importance of resilience.

Dr Craig is also leaving a legacy by sharing his wisdom as both an author and content creator. His one piece of wisdom for coaches is to find a good mentor and not chase the dollars early but rather learn the culture of football. 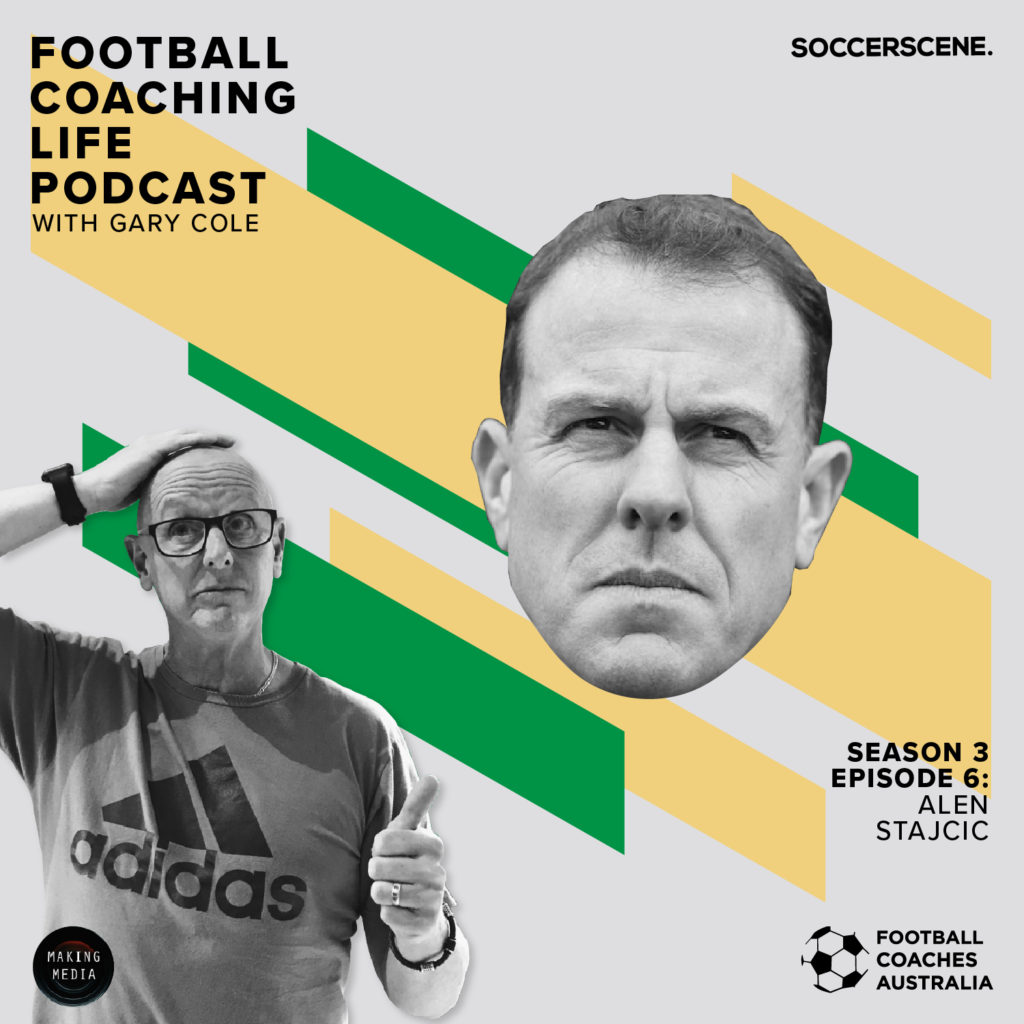 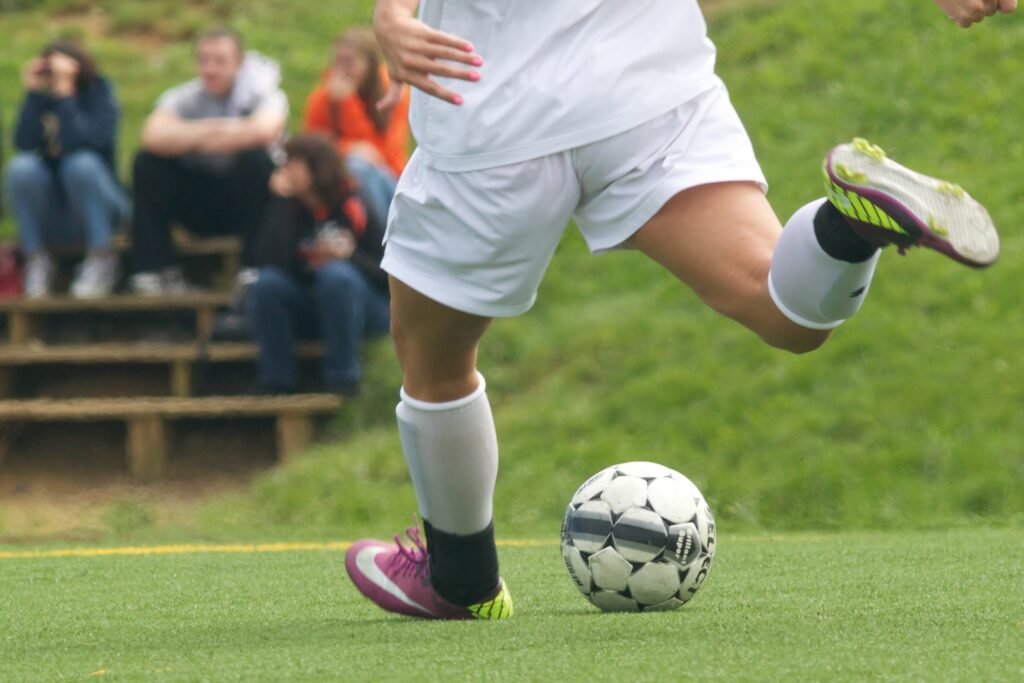