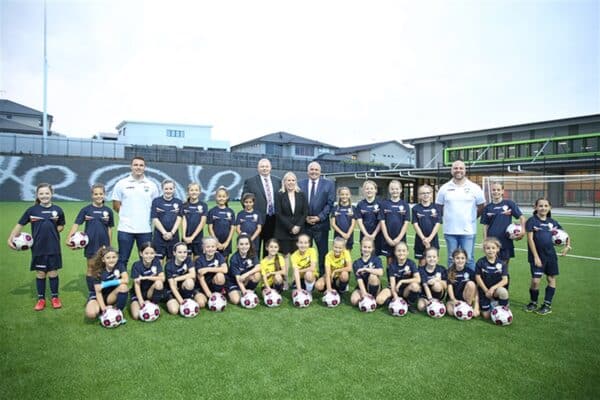 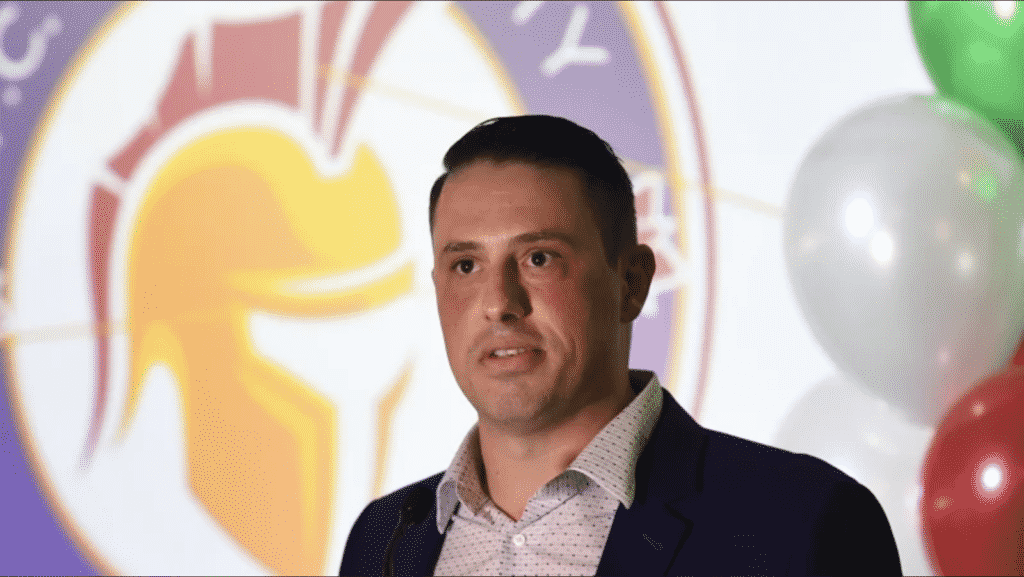 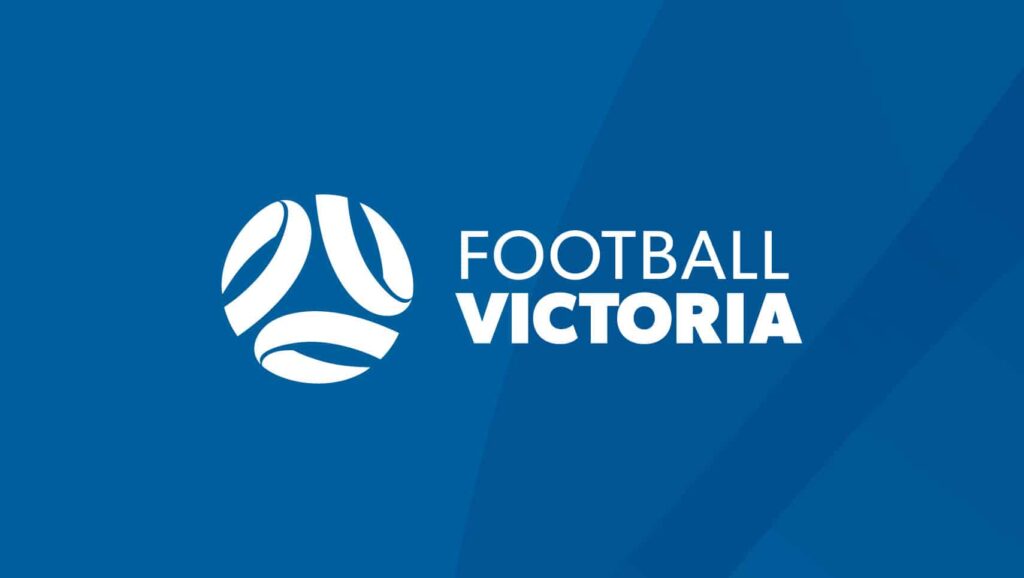 Football Victoria has announced a refund policy that will provide over $1.75 million of refunds to members across the state.

The refunds are based on a formula that take into account the 2021 Football Victoria “No Season” Refund multiplied by the percentage of rounds that were not played.

Football Victoria’s refund policy allocates refunds on both a per player and team basis, with the total refunds being returned to clubs and players totalling in excess of $1.75 million.

Player refunds will be processed via clubs.

“Most of our community will recall from both the 2020 and preliminary 2021 policies, that a cost apportionment model is used to generate the relevant refunds for each competition. It is really important to note that FV’s costs are not linear to the season, with an overwhelming proportion of the work to provide football competitions completed prior to the season’s commencement. This is reflected in the preliminary version of the 2021 Fee Refund Policy released pre-season, which contained relevant refunds for a ‘no-season scenario’.

“Based on this cost apportionment model only, no refunds would be payable at this stage of the season. However, FV is acutely aware of the financial impacts to the football ecosystem and its stakeholders. Through this updated policy, we have made a strong commitment to supporting our Clubs and players, at a time when they need it most.

“As a result, we have developed a formula, as below, to deliver funds back to both Clubs and players, to support your football journey and a return to football in 2022. We have applied cost apportionment principles, as represented through the ‘no season’ refund percentages, as well as the percentage of rounds unable to be completed for each competition.”

The announcement also confirmed that Football Victoria would be establishing principles within the Rules of Competition that are better equipped to deal with the consequences of cancelled or partially completed seasons.

“We cannot help but reflect on where our game could have been, if not for the back-to-back season interruptions in 2020 and 2021. While the 2021 season cancellations across the state didn’t come as a surprise to many, we know it doesn’t make it any easier to accept, including what this means for promotion, relegation and awarding champions,” the statement reads.

“In advance of the 2022 season, the Board is committed to ensuring the Rules of Competition reflect a clear set of principles in the event of any future interrupted or incomplete seasons.

“Many Clubs have reinforced a strong desire to play football in any format, when it is safe to do so. The call of the pitch is strong and we will be working with Clubs to provide football in all ways, at venues across the state in spring and summer. We look forward to sharing more information on this shortly when we have direction from the Victorian Government.” 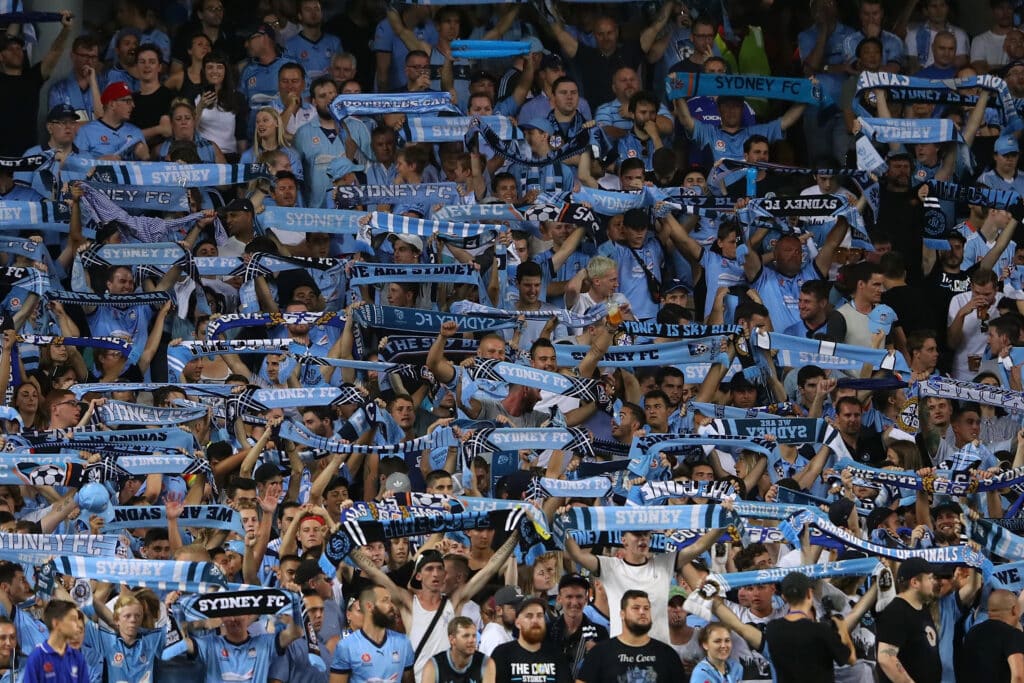 Sydney FC has introduced an Australian-first membership platform, with members to gain more control over the customisation of their membership packs.

The club and its membership products provider, TPF Sports, will greatly increase member satisfaction and reduce environmental impact. Sydney FC members who sign up for the 2021/22 season will have credits put onto their accounts, allowing them to choose from a variety of Membership card designs and, depending on their package, a variety of personalised items.

Each merchandising item may be customised with different colours and names, allowing for unique bundles based on age, gender, product choice, artwork style, personalisation, years of tender, and a variety of other factors.

Sydney FC Chief Executive Officer Danny Townsend hailed the announcement as a big step forward for how the club engages with its members.

“Our new eMber+ platform is a huge step forward and once again Sydney FC is proud to be leading the way in Member engagement,” he said via a club statement,” he said.

“Gone are the days of receiving the same standard Membership pack as everyone else.

“Now you can tailor your package to suit your preferences and how you wish to support the Sky Blues.

“There’s a fantastic range of customisable merchandise available and I know I’m looking forward to my delivery in the coming weeks.”

TPF Sports Director Craig Dyer explains the move is a worldwide first and one of the benefits of the move would be the reduced environmental impact of membership packs, thanks largely in part to the fact that members will only receive merchandise they actually want.

“There are iterations of loyalty and rewards platforms globally,” he said.

“But to the best of our knowledge from 18 to 20 months of development and research, we believe this is the first-ever platform of its kind and certainly the first for sport and membership-based programs.

“Our vision in developing the platform is to revolutionise the long-standing pre-determined assignment of resources to Members by assigning credit. This allows them to redeem merchandise and entitlements they deem relevant to them.

“This platform also has a strong environmental slant, as we are only supplying merchandise and delivering this merchandise to Members who want to redeem it.

“Additionally, almost every product is on-demand, meaning we receive Members’ selection based on products and artwork, print them with selected artwork and personalisation, pick, pack and fulfil directly to the Members door.”