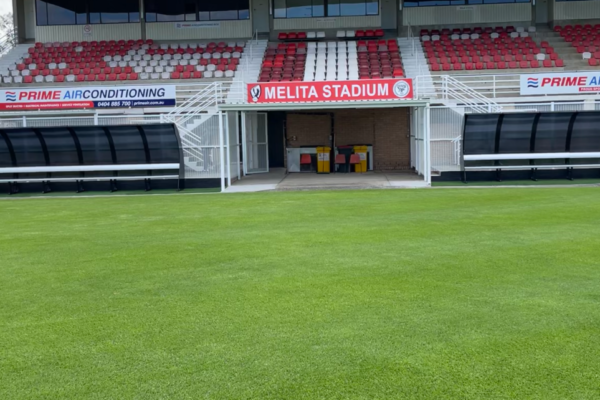 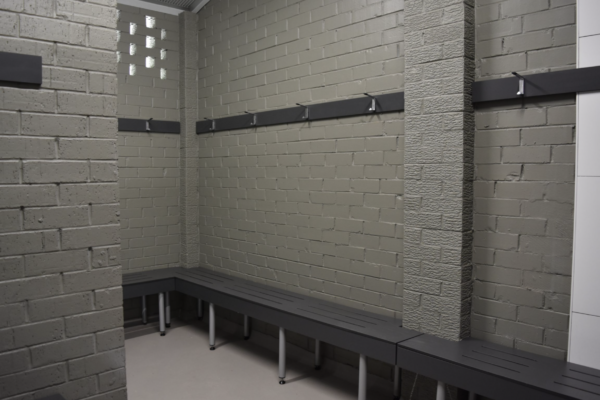 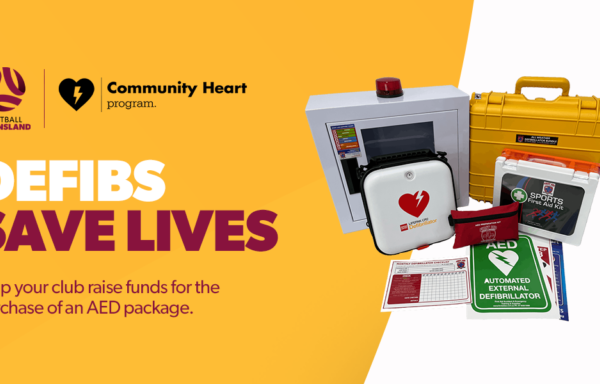 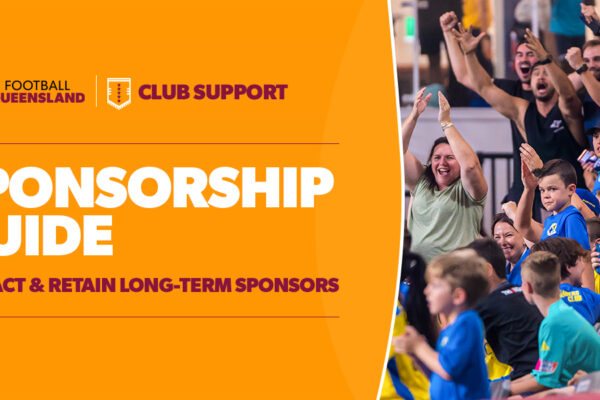 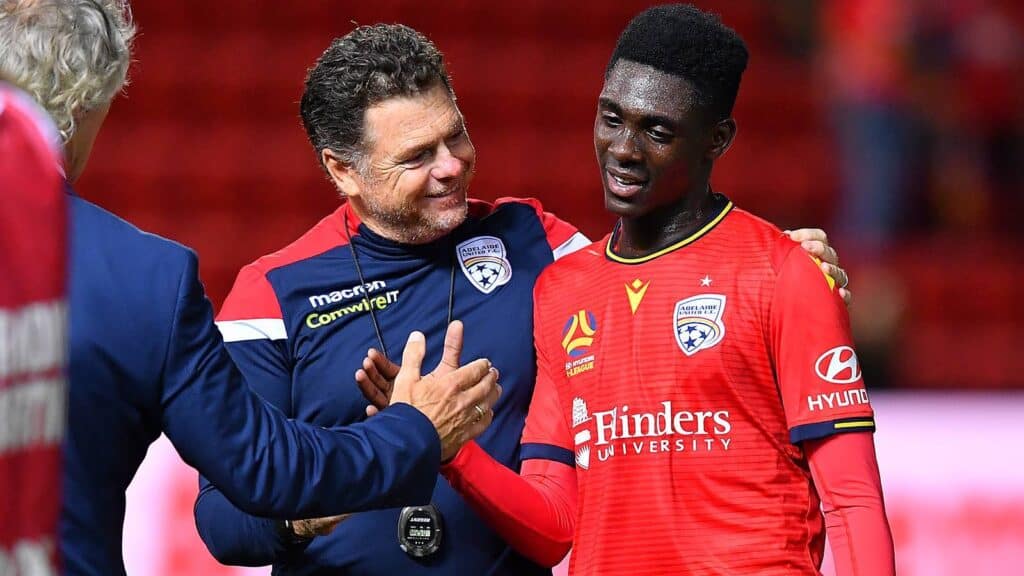 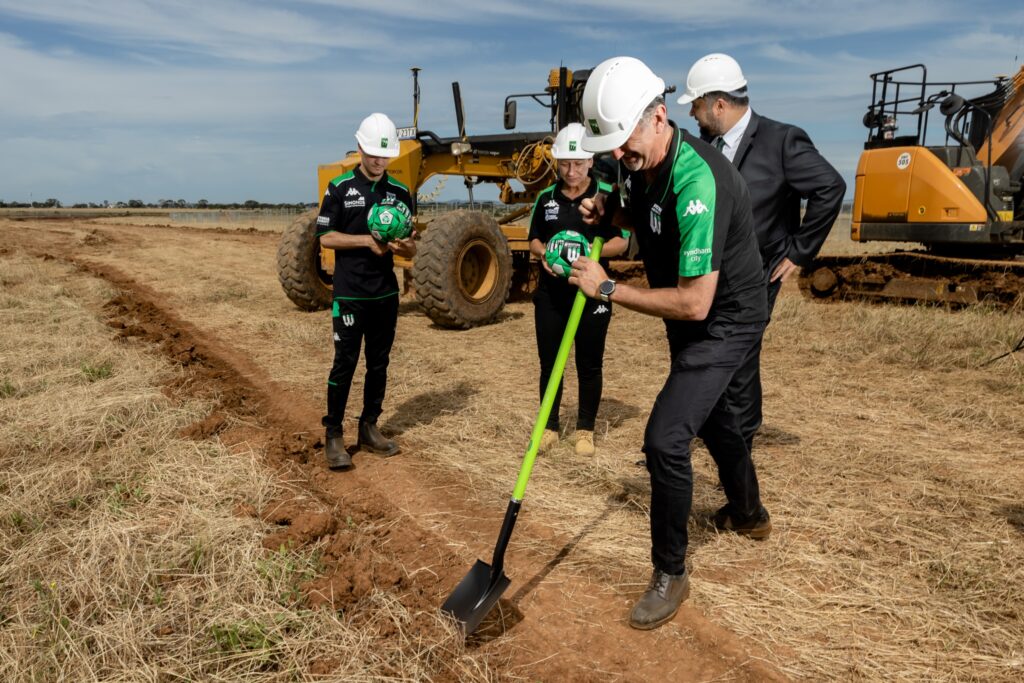 Western United has announced that works have commenced on the construction of the Wyndham City Stadium precinct.

Works have begun on the site’s haul road, which the club’s statement described as ‘the first tactile step in the project’. This means plans are officially underway as the club seeks to deliver a 15,000-capacity rectangular stadium and a surrounding training precinct which will include an additional 1,000-seat stadium.

“This is a proud moment for WMG, the football club and the community who have been on this journey with us from the start,” he said.

“I am delighted that the first earth-moving vehicles are on site, we’re on our way now.

“Just to get to this point has been years of preparation and planning, and I’d like to thank our partner Wyndham City Council for their hard work and support.”

United CEO Chris Pehlivanis’ excitement was the overwhelming emotion as first soil was turned on the 62-hectare site.

“It’s fantastic that early works have commenced on the site, this is the biggest milestone for our Club to date,” Pehlivanis said.

“The best thing about our Western United community is their unwavering support and passion, this is a wonderful reward for all those who have been with us from the beginning.

“I’m excited. Get ready, from here on in, there will be plenty of moments to celebrate as we watch the precinct come to life with those on the journey with us – our loyal members, partners, footballers, staff, volunteers and fans.”

The club statement outlined that these works represented the first phase of a multi-phase approach to the construction of the precinct.

Phase one is expected to take 8-12 weeks to complete.

The haul road which is being established will provide the site access to water, gas, electricity and internet, as well as providing heavy vehicle access to the new stadiums’ exact location. 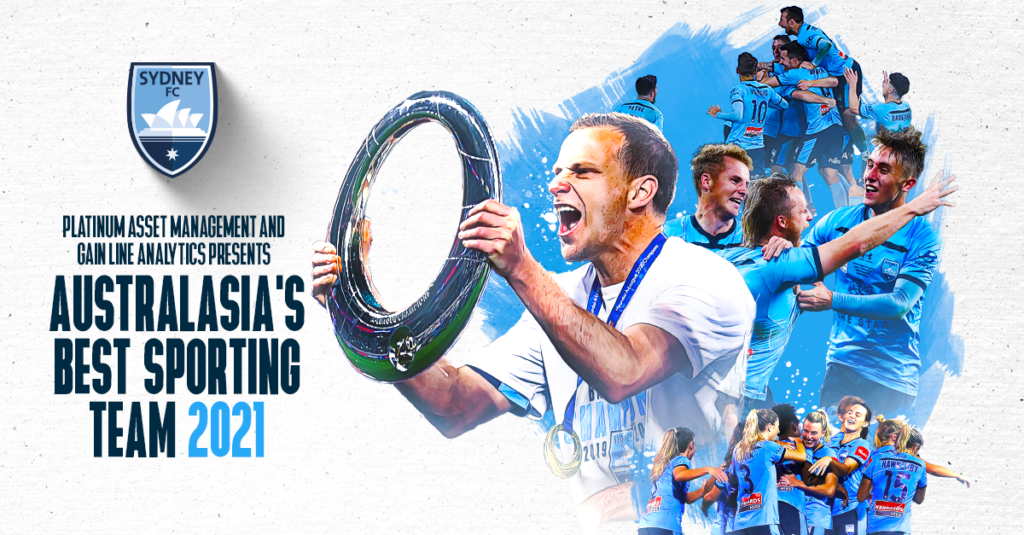 This year saw the Sky Blues Men finish on top of the list and the Sydney FC Women fifth out of almost 200 professional teams. The yearly analysis is conducted by Platinum Asset Management, together with GAIN LINE Analytics.

Sydney FC’s Men won the award, having secured three A-League Men’s Championships in the last five years, while Sydney FC’s A-League Women have been represented in four out of the past five Grand Finals, winning one Championship and one Premiership, in an outstanding period for the club.

The analysis looks at every game in every Australasian sporting competition conducting a home/away or equivalent competition, including Australian teams.

The annual analysis, based on rolling five-year outcomes (2017-2021), contains 16 competitions, including 6 women’s competitions, and the unisex League of Legends Circuit Oceania (esports).

Almost 8,000 individual matches were included in the dataset analysed.

Chief Executive Officer Danny Townsend has previously gone on the record citing a “vision to be the best sporting team in the country of any code” and this award reaffirms this commitment.

“To have the highest rated men’s and women’s teams of all codes in Australia and New Zealand is a huge achievement,” Townsend said/

“Over the last five years our Men’s and Women’s teams have competed in eight out of 10 Grand Finals and it is this consistency that has delivered this accolade.

“I’d like to congratulate everyone at the club from our owners David Traktovenko and Scott Barlow and our Board of Directors to our coaching staff and players, as well as our Members who have stuck by us during a difficult time through displacement from our home stadium and the global pandemic.

“It is an outstanding achievement to celebrate and we will look to challenge for the title again next year.”

Sydney FC have nominated the Sydney FC Foundation to receive a $10,000 grant from Platinum, in recognition of their success.

The Sydney FC Foundation seeks to meaningfully connect with the Sydney FC community and enrich the lives of young people through the power of football and education. The grant will specifically go towards the Foundation’s community pillar and support the Sydney FC Powerchair football team.