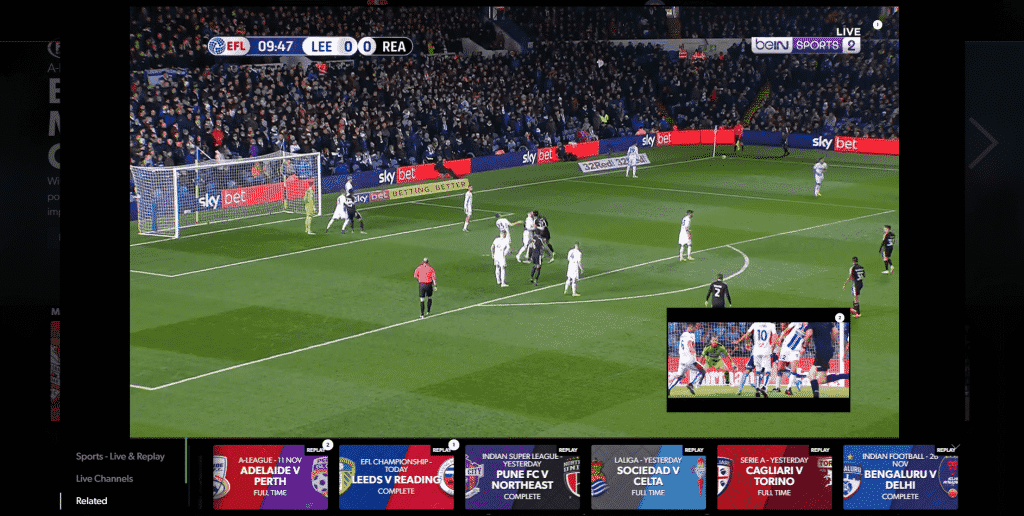 Online streaming continues to be a popular choice for football fans around the country, but have we been better off since these services have changed the landscape?

The EPL is exclusively on Optus Sport to stream for $15 a month whilst other Major European leagues, as well as the A-League, W-League and FFA Cup, is on Kayo Sports for $25 a month.

Telstra also offers a service for streaming Socceroos and Matildas games on the My Football Live App, as well as giving fans of the A-League, W-League and FFA Cup another alternative streaming option.

At a local NPL level, significant progress has also been made in this area.

A recent initiative was introduced this past season by NPL Victoria and other NPL associations around the country, with all senior NPL games live streamed on Facebook and YouTube. This in turn has increased the visibility of the local game and given fans the chance to stream games on familiar online platforms.

Football Victoria recently posted record audience numbers on their YouTube and Facebook streams for their Grand Final Triple Header broadcast on September 15. Some of these figures were up 32% on last year’s spectacle, highlighting the appetite for the local streaming coverage.

While the implementation has been successful, there are infinite possibilities for growth through these digital platforms.

I’m sure those who are in charge of the creation of the proposed national second division will be looking at various options to find viable streaming options which will grow the game.

Could that body invest heavily in producing a streaming service that will charge a subscription fee to fans?

Or is it more suitable to keep costs lower, give out the service for free and expand digital advertising across the board, with the associated revenue making it a viable solution?

It certainly is an interesting debate, without knowing the finer details.

Maybe NPL clubs such as South Melbourne or Heidelberg United can put the onus on themselves to find a partner to stream their games (or do it themselves), when the second division is up and running.

They may try to strike a deal similar to that of Los Angeles Football Club in the MLS. LAFC secured an agreement with YouTube TV in 2018, as not only a sponsor of the team but a streaming partner. 30 of LAFC’s 34 games are streamed on the paid subscription service in 2019, available to those in the Los Angeles area. Pre-existing media deals that have been secured by the MLS are not affected by LAFC’s deal with YouTube TV. The streaming partner does not produce the coverage of the game by itself, instead partnering with the MLS and LAFC. Content produced for the service includes pre and post-game shows and other LAFC related content.

Traditional NPL clubs could package archival footage in a similar type of setup, giving fans of the team more value for their dollar. Advertising revenue could then be generated for themselves or split with the streaming partner.

These are all possible alternatives, as it becomes increasingly hard for traditional media companies (such as FOX Sports) to shell out money for sports broadcasting rights.

If FOX Sports’ current attitude towards the A-League is any indicator, the chances of them investing in a national second division are not very high.

Sports such as Basketball have taken the hint and are seeking out other viable options.

Last week the NBL announced they are in a partnership with Facebook to live stream 52 NBL games into America. This was a significant announcement for the NBL as Facebook will pay a fee to stream the games, something that they have struggled to garner domestically from traditional media outlets.

The NBL will broadcast a number of games on ESPN and SBS VICELAND this season in Australia, sharing the advertising revenue with both of these partners.

Games will also be available to stream on SBS ON DEMAND, as well as the NBL TV streaming service which is a model the national second division will be considering.

The NBL TV model gives fans access to all games live streamed for $5 a month, with full game replays and NBL Classics on demand.

It’s time for those in charge of the national second division to find the right balance for football. The streaming waters have been tested this season with NPL associations around Australia, but the decision makers will have to do their due diligence and find the right model for the future of the game.

The agreement will see Kappa supplying apparel and equipment for Football NSW programs, while contributing to the growth and development of football through several initiatives across the state.

Having recently strengthened its support of Australian football by partnering with A-League clubs Western Sydney Wanderers and Western United, Kappa has now reaffirmed its commitment to the local game by becoming Football NSW’s official apparel partner.

Football NSW Head of Commercial Brian Meinrath spoke of his delight in bringing Kappa on board, with the relationship set to provide significant opportunities for both organisations.

“It’s fantastic to be partnering with this iconic international football brand,” Meinrath said.

“The management team at Kappa have been very proactive and the quality of their apparel is without question.

“I see enormous potential in our partnership over the coming years and thank them for their investment in the beautiful game in New South Wales.”

Kappa Australia Director Ze’ev Bogaty expressed his excitement by the partnership and the opportunity to bring the brand’s products to grassroots football in New South Wales.

“We are looking forward to working closely with Football NSW to help grow the game of football throughout the state.”

Exclusive rates and offers on Kappa Teamwear will be available for Football NSW branches, associations and clubs through Football NSW’s store The Football Corner. 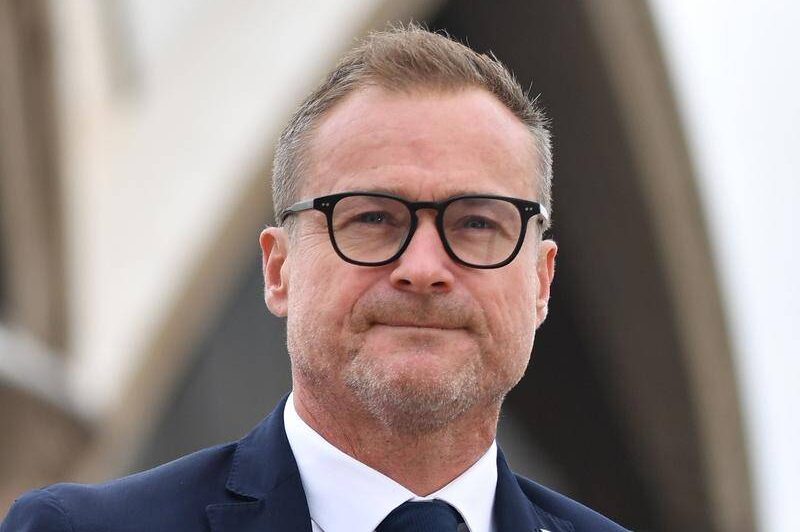 Australian Professional Leagues (APL) have announced that current Managing Director Danny Townsend will step up to the role of Chief Executive Officer full-time in the first half of 2022, transitioning from his dual role as Sydney FC CEO.

Townsend is a highly-regarded sports executive who has had a great influence in the unrivalled period of success that Sydney FC has seen both on and off the field. He has also made huge progression in a dual role leading the APL’s first year of commercial, marketing and operational management for the A-Leagues.

“In a year of significant developments and progress for APL, the transition of Danny Townsend as full-time CEO is one of the most important. Danny’s commercial acumen, passion for football and boundless energy stand him apart as the most dynamic leader in Australian sport.

“Danny and APL’s Executive Leadership Team have achieved significant results since professional football unbundled from football’s governing body in December 2020, including delivery of a new brand, a major broadcast rights deal with ViacomCBS and most recently the announcement of capital investment from Silver Lake.

“With this realised, and Danny Townsend leading APL in a full-time capacity, we can really accelerate APL’s digital transformation and support its continued momentum and ambitious vision for long-term sustainable and inclusive growth.”

Townsend regarding the appointment announcement:

“I am proud to have led Sydney FC to an exceptionally strong position, with an exciting future and two world class facilities, Sky Park and the new Sydney Football Stadium, less than 12 months away. I have no doubt the club will continue to flourish both on and off the field.

“My role as APL CEO will enable me to put all of my efforts into ensuring Sydney FC and every A-League club reaches their full potential. I look forward to building on the achievements of the past year and leading and delivering on the strategy to grow the game.”

Townsend’s transition to the APL will be completed once a full handover to the incoming Sydney FC Chief Executive is finalised.