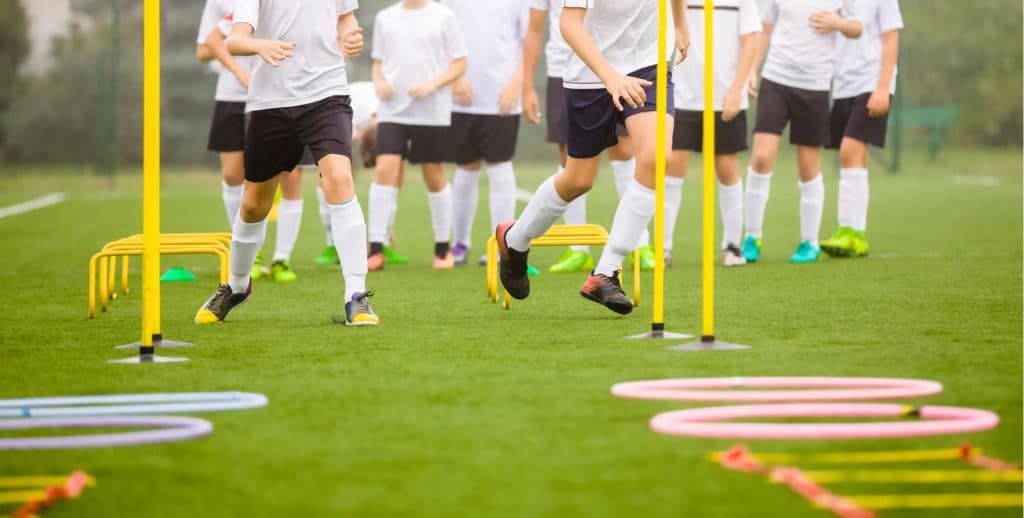 Global Positioning System (GPS) technology has become a key component for any sporting club looking to enhance their performance.

For players and coaches, GPS is full of data that helps assist with preparation and implementation for game day. Every player gets to wear the GPS device which is worn for the duration of training or a game.

There are a wide variety of features and statistics that give a glimpse into an athlete’s output, including distance covered, heat maps, heart rate and sprint speed.

GPS tracking offers an extra incentive to work hard with every movement recorded. A person’s work ethic will be reflected in the numbers.

Especially in pre-season, GPS tracking is beneficial to see where a player is at in their fitness and they can have an individual program tailored to their needs. A useful part of GPS tracking is the app which has all the statistics and routines can be established for improvement.

Another important part of GPS tracking is for players returning from injury, with management of running loads able to be determined to reduce the chance of another setback. For instance a person coming off a hamstring injury will gradually increase their intensity until they reach full fitness.

GPS tracking offers clubs the extra competitive edge. With every player equipped with the GPS device, it can drive them further by striving for personal bests.

It has been a popular use of technology by NPL clubs and all the way up to the elite level, showing that advancements in the future will only persuade more clubs around the country to make the most of what’s on offer. 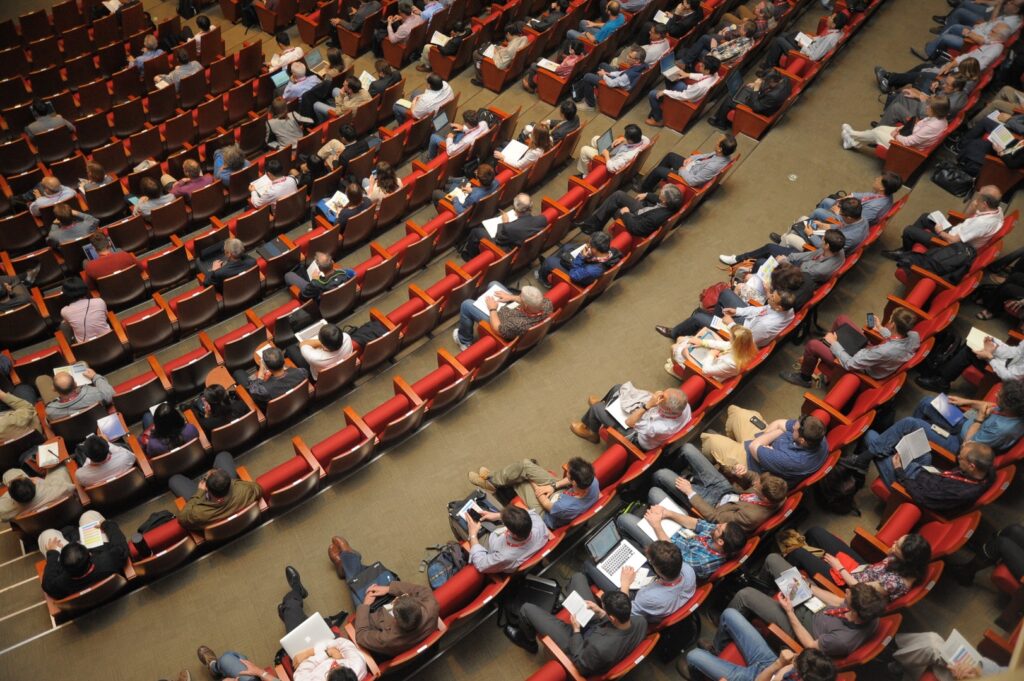 Football Queensland (FQ) has outlined details for the 2022 State Referee Conference, which will be held at the Logan Entertainment Centre on Saturday, February 5 and Sunday, February 6 next year.

In a two-day event, the conference will welcome a variety of referees covering all levels of the game, and will feature an Assessor Seminar as a main focus for the second day.

“Football Queensland is delighted to invite match officials from across the state to join us for the upcoming State Referee Conference, which is always a highlight of the football calendar for all Queensland referees,” FQ CEO Robert Cavallucci said.

“Regardless of whether you’re just starting out on your refereeing journey or an established match official in the NPL Queensland, the conference is a great development opportunity and a chance to socialise with the wider refereeing community.

“The 2021 State Referee Conference saw referees from all levels of the game come together ahead of the season to hear from guest presenters including Football Australia Head of Referees Nathan Magill.

“Next year’s event will follow a similar structure, with guest presenters joining us for sessions on day one before the Assessor Seminar on day two will welcome assessors and any referees who wish to mentor in 2022.

“We look forward to seeing match officials from across Queensland join us for next year’s State Referee Conference ahead of the 2022 season.”

Further information on guest speakers and topics will be announced in the coming weeks.