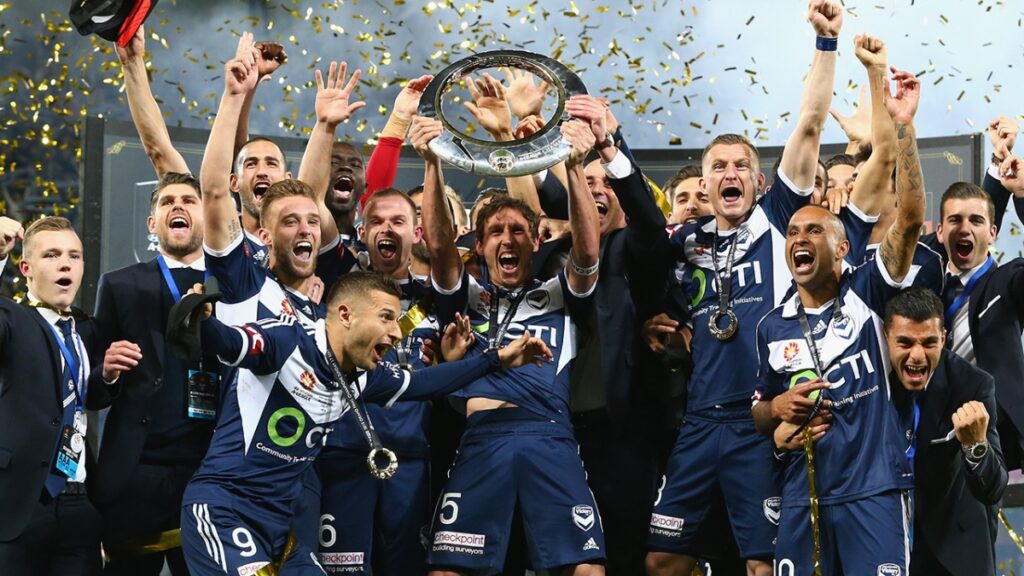 Melbourne Victory fell to their 14th loss of the season on Sunday in Perth, losing to the Glory 2-1.

It’s a new low for the club which has, for the lifespan of the A-League, been the benchmark off the field and sit just behind Sydney FC on it.

The club regularly tops the charts in attendances and memberships each season, with crowds at some points surpassing 40,000 for regular season matches throughout their history.

This season however, tells a different story.

Victory currently average 5,860 people a game, the lowest figure in their history by some margin. They sit sixth in average attendance this season, behind crosstown rivals Melbourne City.

Whilst the effect of a global pandemic has affected numbers all around the A-League alongside other factors, here are some of problems the head honchos at Melbourne Victory must specifically address to regain their prominence in the competitive Melburnian sporting market.

It’s hard to argue that this isn’t the worst Melbourne Victory team ever assembled. The Victory currently sit second last on the table and their goal difference of -29 is unheard of for a club who’s usually vying for the top position in the league. With Tony Popovic set to coach the team next season, his number one priority will be to clear the deadwood at the Victory and bring in some fresh faces to rebuild the club’s winning mentality.

Victory have played at the Docklands venue since its second season due to a financially favourable stadium deal, but the overall experience at the ground is not ideal for football fans. The club plays five games a season at Marvel Stadium, however due to declining levels of active support and a poor viewing experience, games at the stadium are becoming a chore to attend.

At a minimum, if games are to continue at the stadium seats on the first level should be pushed in to increase atmospheric levels and active support should be further encouraged, not continuously stifled.

More energy should definitely be put into filling the 30,000 capacity of a premier footballing venue in AAMI Park every gameday.

Develop an academy site – connect better with the community

After 16 years of being in the A-League, Melbourne Victory are yet to have a facility constructed for its academy setup that befits their size as a club. Their proposed academy base at Footscray Park, which also would have been a home for the club’s W-League side, fell through due to push back from locals in the council area.

Local rivals Melbourne City had a state-of-the-art City Football Academy based in Bundoora for a number of years, before switching their academy site in recent months to Casey Fields, to further connect with the South-East Melbourne football community.

With other Melburnian franchise Western United set to develop their own stadium and training facility in the Western Melbourne suburb of Tarneit, Victory is quickly falling behind the other two teams in their state when it comes to ownership of facilities and connecting with strong segments of the Victorian football community.

Remove the ‘Pay as You Go’ ticketing model

Introduced in response to the uncertain nature of a covid effected season, Melbourne Victory’s current membership model is impacting on its current gameday attendance. This season, fans who purchased a season ticket paid a discounted base fee for the year.

However, this was because each matchday these supporters would have to pay to lock in a seat at half the regular price of a normal match ticket, each time they wanted to attend a game.

The new process is more of a hassle and not as accessible as, for example, bringing in your general admission card, scanning in at the gate and picking your own seat on the day.

Re-build the active support in the north and south ends

It’s been touched on before, but the atmosphere at Melbourne Victory home games were once unrivalled in all of Australian sport.

Whilst the loyal folks are still there and making great noise, there is a lot of work to do by the club to encourage those who have been disenchanted with the club and the professional game in general, to come back to the terraces at the north and south ends. 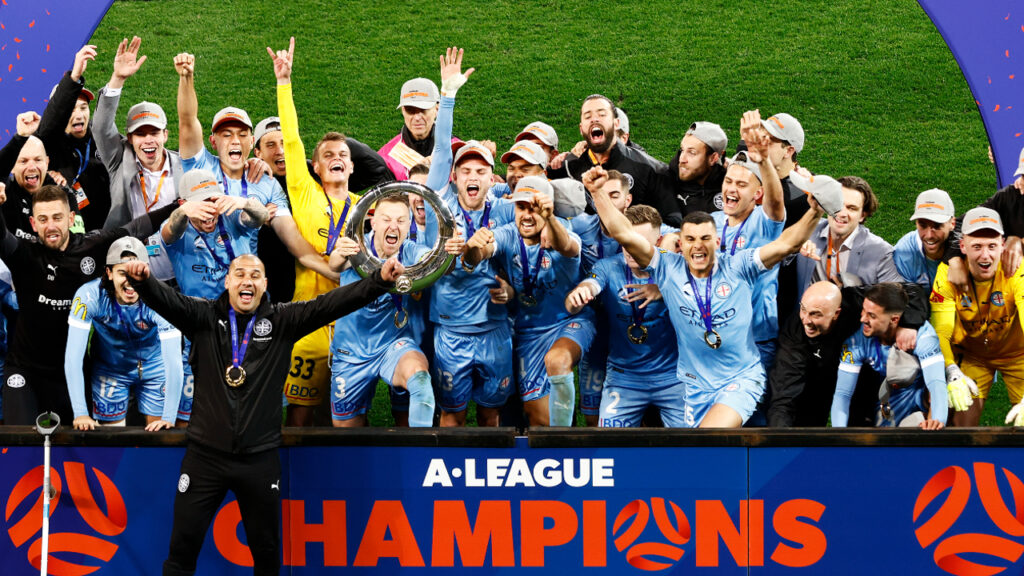 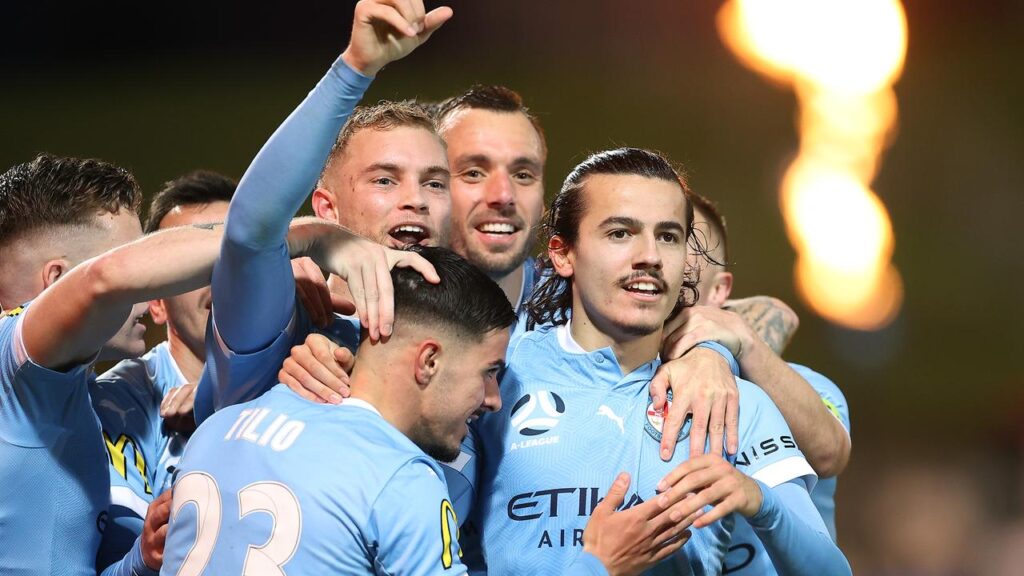