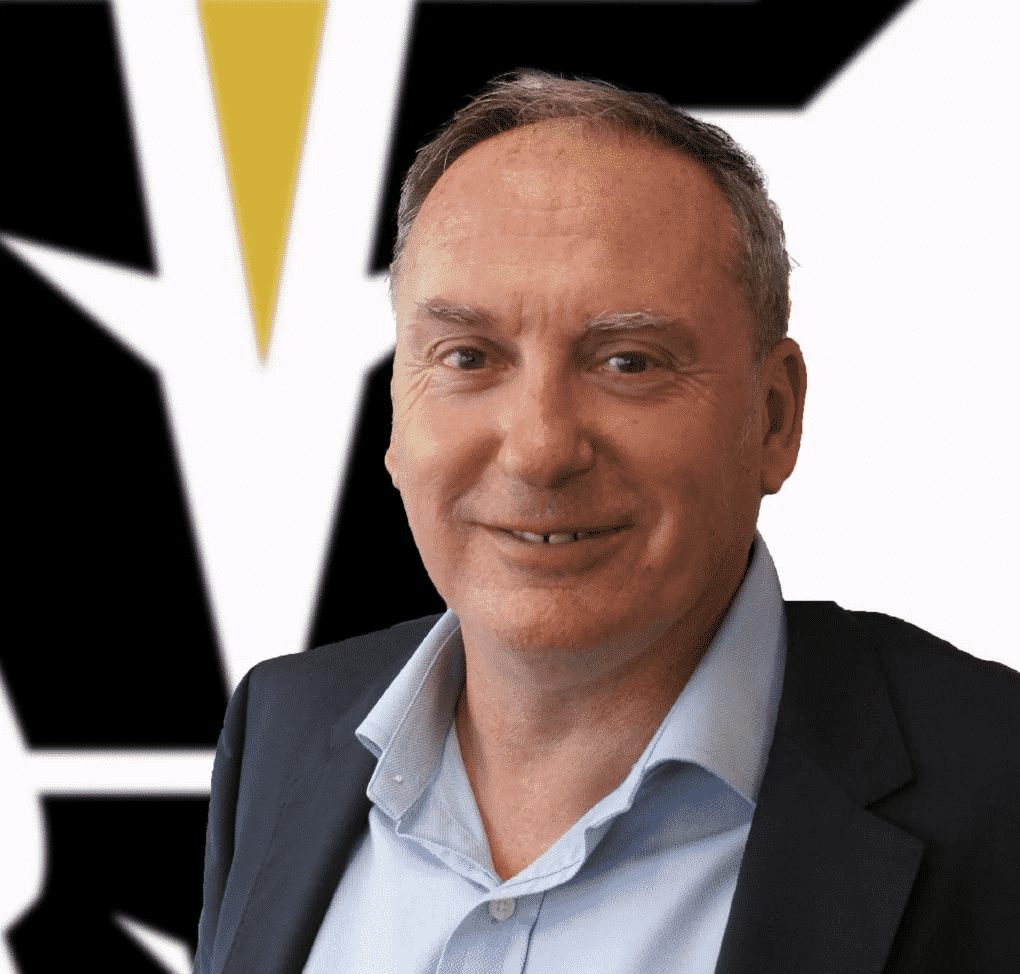 Macarthur FC Football Director Ken Stead was made redundant on Wednesday, despite only being in the role since October.

Stead, who has a wealth of experience across the world with the Socceroos, Wellington Phoenix and the Scottish Football Association amongst others, is not the only major figure in Campbelltown to be on the outer in recent weeks.

Executive chairman Rabieh Krayem quit only a few days ago, whilst Lang Walker sold his large stake in the club only last week.

Macarthur are certainly having a tough time and they haven’t even gotten out on the park yet.

However, A-League boss Greg O’Rourke believes that there is no need to panic, yet.

Speaking to the Sydney Morning Herald, O’Rourke said that “everything’s fine” and that the departures should be expected following the departure of Lang Walker as a stakeholder.

The property development company is staying on with the club as a major sponsor, as part of a five year deal with the expansion club.

Another senior figure has departed Macarthur FC without the club kicking a ball. Football director has Ken Stead left the club, joining Rabieh Krayem and Lang Walker. Meanwhile, the Bulls have reportedly agreed terms with a number of players. [Telegraph]https://t.co/2qHQamhwvn

The departure of Stead is certainly going to turn some heads, with the Scot a well-respected figure in Australian soccer circles.

As mentioned, he has filled various roles over the years. But none more well-known than his tenure at the Brisbane Roar.

During a time when Brisbane were dominant in the A-League with former Socceroos and current Yokohama F.Marinos head coach Ange Postecoglou, Stead was one of Ange’s right hand men in that successful period.

He was officially hired in late October last year, before he officially started the role in December.

Former CEO Archie Fraser also left his role only four months in during last year. When combined with the departures of Lang Walker, Krayem and now Stead, things look alarming.

Despite what O’Rourke says, it’s hard not to feel as if something is afoot in Campbelltown. How often do so many important members of a club leave within such a short amount of time, let alone after only just starting in their roles?

The team hasn’t even had the chance to take to the field yet.

The last thing the A-League needs is for its second expansion club to get into off-field troubles. For all of what Western United have been able to achieve during their first season in the league, they are facing some difficulties.

The club has the fifth highest average age in the comp and is one of five teams to have an average age of 26 or over. A lot of reliance has been placed on their older players such as captain Alessandro Diamanti and former teammate at Bologna, Greek international Panagiotis Kone.

Their stadium is supposed to be up by 2021, yet development seems to have been left on pause ala a game of FIFA. Attendance is up there as the worst in the league and many would suggest it would be the very worst in the league, if theoretically, the club wasn’t based in Melbourne.

Currently, Western is second last behind the Central Coast Mariners on both average and total attendance for season 2019/2020. They also hold the record for the lowest attendance of the season.

Just under 3,000 people attended their round 19 loss to the Brisbane Roar. Granted, the game took place at Mars Stadium in Ballarat.

2973 the crowd for the Western United game in Ballarat today. That is horrendous. Surely an A-League low? No club could possibly make ends meat off those numbers. Time for talk is over. Start building that bloody ground!

But the point still remains. There is much left to be desired when it comes to Western United’s inaugural season in the A-League.

There is still plenty of time for Macarthur to get themselves ready to go for round one next season and one can hope both them and Western United will turn into strong A-League clubs in the coming years.

What are your thoughts on the departure of Ken Stead from Macarthur FC? Are you worried that there may be a lack of cohesion behind the scenes in western Sydney?

Or are you confident that the A-League and Macarthur are still on track and will be ready for the start of the 2020/2021 A-League season?

Get involved in the discussion on Twitter @Soccersceneau and don’t forget to subscribe to our weekly newsletter to view more articles like this as well as other pieces. 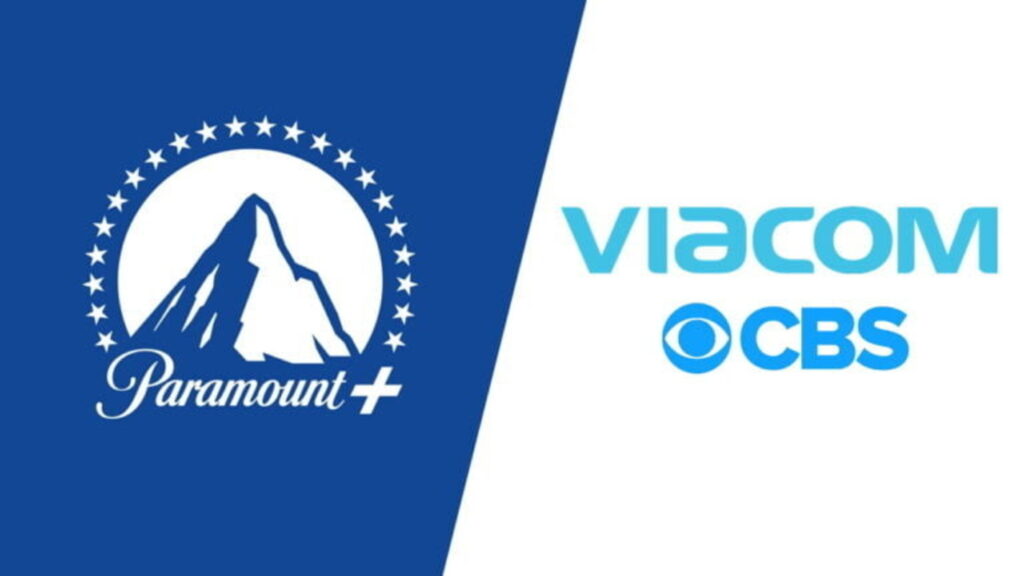 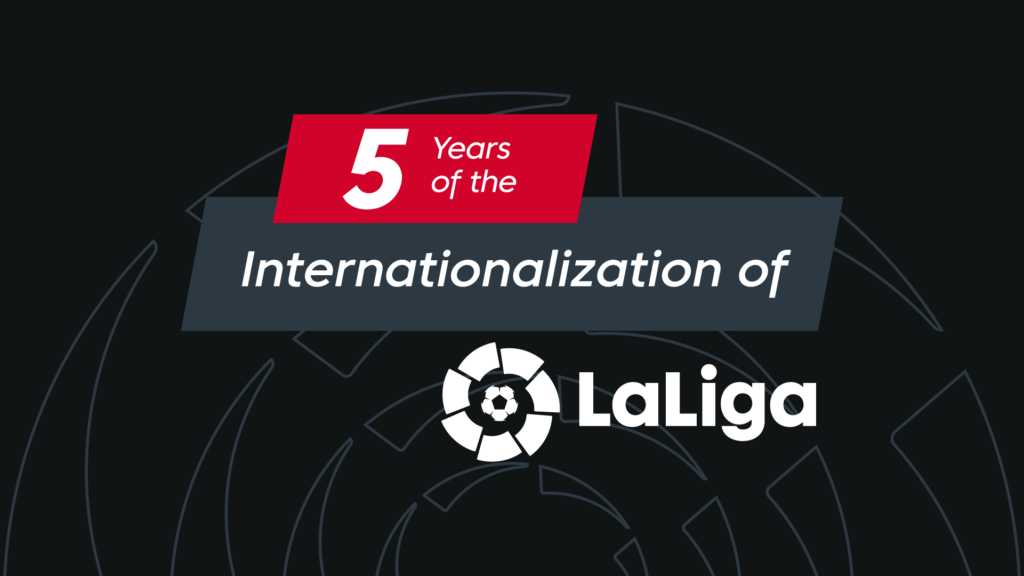