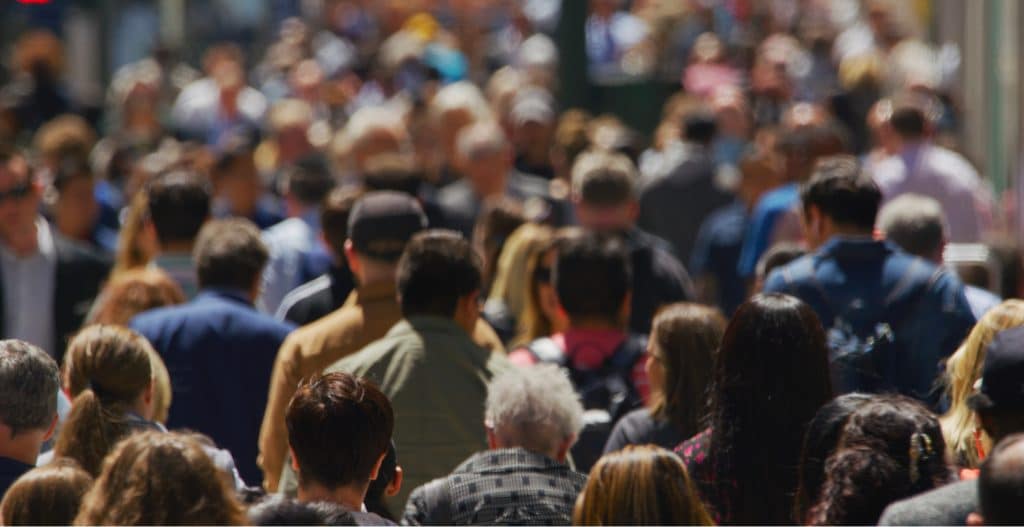 When you go to a match, the last thing you want to see is crowd trouble ruining the experience. Thanks to Dallmeier, its technology will ensure that misbehaving fans are stamped out.

Depending on the severity, a ban from the stadium could be appropriate punishment – but how do ground security know whether the person sneaks in or not?

Dallmeier is the smart and effective way to detect fans who commit any offence during a game. The German developers of the technology have already rolled out their software – in the 2018 FIFA World Cup in Russia had nine out of twelve stadiums feature Dallmeier’s security, a way forward for future stadiums to get on board.

In fact, most stadiums that host games for the 2024 UEFA European Football Championships in Germany have already been using these products by Dallmeier.

Panomera is the main provider for video monitoring and face recognition. Its powerful cameras can cover large distances and detect crowd trouble on the spot.

Any unwanted visitors can be detected by the powerful face recognition, delivering highly accurate visuals of a crime-offender.

Another effective technique of visual recognition is having a heat map showing where the most to least congested areas are (red to blue), so that police, security services and public transport authorities can move in swiftly. 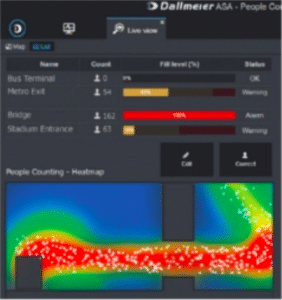 Dallmeier is showing that they can be the way forward for ground security application. The live and accurate information would be of fantastic use to any client around the world wanting to improve their safety level for all fans to enjoy the game peacefully. 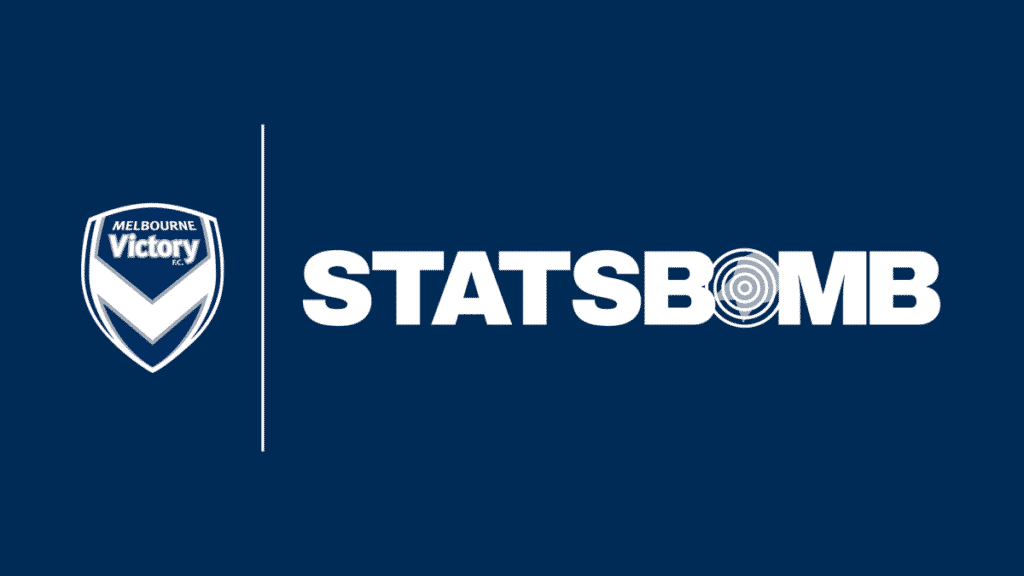 Melbourne Victory looks set to dive deeper than ever into the world of analytics, following the announcement of its partnership with UK-based company StatsBomb.

StatsBomb confirmed the news via a press release on its website, with Victory announcing it was the first A-League Men’s club to be using StatsBomb’s services.

“Four-time A-League champions Melbourne Victory have signed up to use StatsBomb’s event data – containing over 3,400 events per game on average – and their IQ analytics software, the most advanced and customisable platform in the industry, to utilise in all sectors of the club, including in their performance, opposition, and recruitment analysis operations,” reads the StatsBomb statement.

“The Australian club will have access to StatsBomb’s deep data, which includes unique metrics such as pressures at a team and player level, pass footedness, pass height and freeze frames for shots, providing detailed defender and goalkeeper location information on every shot.”

Victory Director of Football John Didulica was proud to announce the partnership, which would help his club remain at the forefront of the analytics game.

“The football data analytics provider is industry-leading and will assist our club in staying at the forefront in the fast-paced world of Football Analytics,” he said.

StatsBomb Sales Executive Flavio Fusi was delighted to see the company move into the Australian market.

“We are proud that our first partner in Australia and Oceania is one with a rich history of success in the region,” he said.

“The analytics team at Melbourne Victory have shown they understand the importance of data and analytics in elite competition, and we’re encouraged by their ambition to integrate the use of data in all sectors of the club.”

Victory join some revered names in world football in inking this deal, with StatsBomb also a partner of Italy’s AS Roma and Clube Atletico Mineiro in Brazil.

La Liga has become the first major league to sign a major non-fungible token (NFT) partnership, in what has created a significant new revenue stream for the competition.

The Spanish competition has struck a deal with Sorare, a fantasy football platform, and in turn will launch NFT’s for all of the league’s players.

Sorare is a marketplace to trade digital cards from more than 180 football clubs, with over 500,000 users signed up on the platform.

Through this partnership La Liga fans, collectors and fantasy football players will be able to freely trade and play with digital cards of players from the league.

Sorare has strong ambitions for the future after securing their agreement with La Liga, with the company planning to partner with all of the world’s top 20 football leagues by the end of next year.

The deal with La Liga covers both the first and second divisions in Spain and highlights the global interest in the ever-growing NFT card space, which has garnered close to $130 million in card sales this year.

Javier Tebas, President of La Liga, explained further about their partnership with Sorare to the La Liga Newsletter: “At La Liga we are always looking for innovative ways to offer our fans new and exciting experiences and to broaden the appeal of our competition, the greatest in the world. This partnership with Sorare, the most exciting sports NFT projects today, enables us to reach new audiences globally and gives existing fans additional ways they can get involved with the players and the clubs they love.”

Nicolas Julia, CEO and co-founder of Sorare told the La Liga Newsletter: “NFTs are the future of gIobaI sports fandom because they allow fans to come together and to feel ownership of the sports they love. This partnership isn’t just a sign of Sorare’s growing leadership in the NFT sports space, it is a major signal of intent by the sporting world that it sees Sorare’s unique ability to connect fans with sports through NFTs as a crucial part of their plans for the future.”

“La Liga is one of the best leagues in the world, home to some of the most exciting clubs and footballers on earth. We are very proud that they have become our first ever league partnership, and we are looking forward to working together in the years ahead,” Julia added.

Sorare cards are NFTs, which means each of those cards are unique, scarce and its ownership able to be publicly verifiable via the blockchain. The company’s combination of NFT technology with sports cards and a fantasy game is the leading next-gen offering within the world game. Through the collecting, owning and trading of these rare digital collectibles, Sorare has created an experience where users can own their game, build connections in the real world and control their assets in a secure, safe place.

The next generation gaming experience will help La Liga and its teams expand their international brands, reaching fans and new types of audiences, including crypto-enthusiasts across the US and Asia.

This partnership means Sorare now has the majority of the top 100 football clubs in the world under license, including powerhouses such as Liverpool FC, Paris Saint-Germain FC and Juventus FC.

Despite these individual clubs signing up, the other 4 major leagues have not entered a NFT partnership.

With a new digital football hub set to be implemented by the Australian Professional Leagues (APL) in the coming months, gaming competitions such as fantasy football, are most likely set to return for fans of the A-Leagues.

A partnership with a platform such as Sorare, will be extremely beneficial for the local professional game.

Utilising NFT trading cards for A-League football players across fantasy football will be unique and fit in with their ongoing plans for digital innovation across the domestic competitions.

Alongside this, it is a revenue stream for the APL which looks to connect the younger generation to the game and reap similar rewards to what has previously been implemented across the E-League.