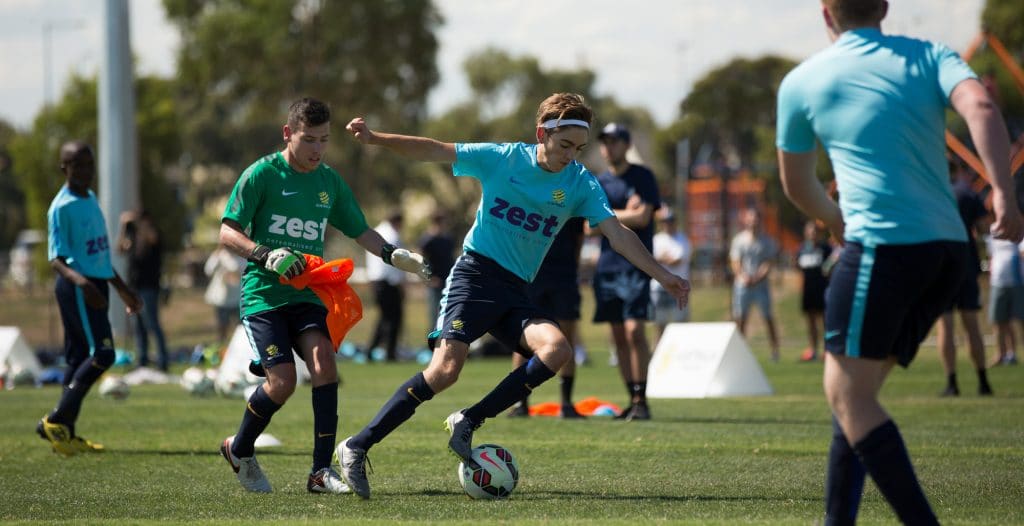 It’s important that everyone has a fair go and equal opportunity to take part in sport.

There have been plenty of advancements for people to participate in soccer, even with disability. It shows that despite these personal circumstances, it’s possible for people to still fulfil their dream.

We look at the ways people with disability can still enjoy what the sport of soccer has to offer.

Blind (B1) competition is one of two formats of the game that is an international sport at the Paralympics.

In a team, four outfield players must have blindfolds over their eyes so there’s no advantage for those with a little bit of vision, while the goalkeeper can be fully or partially sighted so that they can call out when teammates approach the goal.

The ball is specially made to rattle and create noise so that players know where the ball is.

The other format is vision impaired/partially sighted (B2/B3) competition can be played by those with limited vision and futsal rules are used with minor adjustments.

In 2018, the City of Melbourne announced a $1.5 million redevelopment of North Melbourne Recreation Reserve that creates a facility to hold B1 international level competitions.

Inclusion is the sole focus of the All Abilities League, aiming to accept people into the game regardless of their age, gender or ability. It places an emphasis on having fun rather than being too results-driven.

Football Victoria has announced their All Abilities League competition will run for a third year in a row and is played during May-September.

This modified version of soccer accommodates for those using the electric wheelchair. It’s normally played on a typical basketball court with four players on each side (including the goalkeeper).

For people who require the electric wheelchair for daily mobility from conditions such as quadriplegia, multiple sclerosis, muscular dystrophy, cerebral palsy, hand trauma, stroke, spinal cord injury and other disabilities.

Every state in Australia has a local powerchair football program, making it highly accessable for people with different skills and experience.

Part of the Paralympics for people with brain or other similar conditions – it’s been a recognised sport in Australia since 1998.

Games are similar to a normal 11-person match with walking and running involved, however this format reduces it to seven meaning the field dimensions are smaller.

Other key differences are no offsides and the ability to take throw-ins with just one hand.

7-a-side competition is suited for people with a neurological impairment, including hypertonia, spasticity, dystonia, rigidity, ataxia and athetosis. 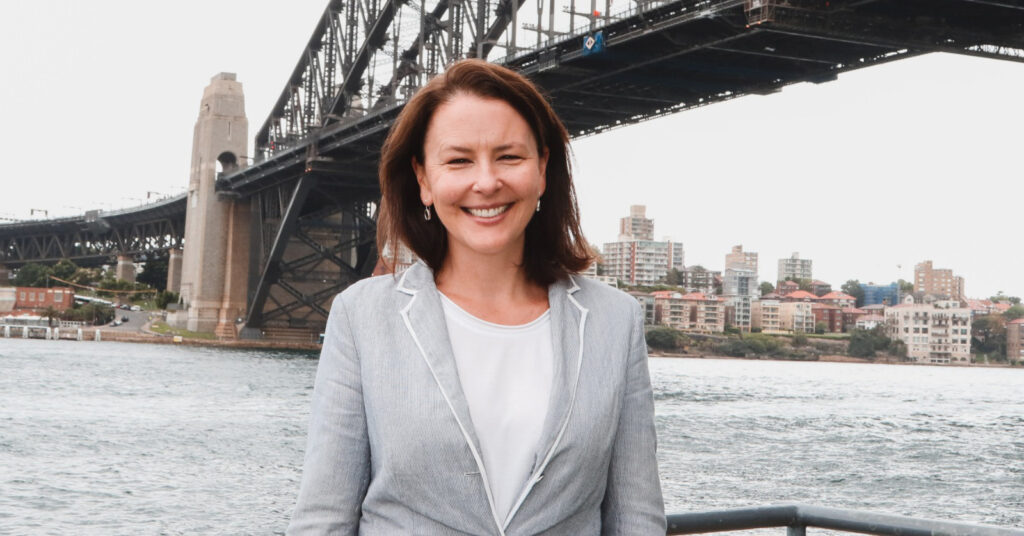 Jane Fernandez and Jane Patterson have been named as COOs for Australia and New Zealand respectively, after their initial appointments last year to lead the FIFA Women’s World Cup office for their host countries.

Fernandez led Football Australia’s successful bid to host the tournament and subsequently led to her appointment as Head of the FIFA Women’s World Cup 2023 Office (Australia). She’s was also the Head of Sport for the Australian Olympic Committee and Tournament Director of the AFC Asian Cup 2015.

Patterson worked on sports events across Aotearoa New Zealand, Australia and the UK, featuring a a wide range of world championships in netball, BMX, para-swimming and taekwondo and major events including the Ironman Triathlon and the New Zealand Open golf tournament.

She was recognised for her achievements in service to sport with a New Zealand Order of Merit in 2016. She also worked for NZ Football as Project Director for the FIFA Women’s World Cup 2023.

“Today’s announcement adds to the excitement around the ninth edition of the FIFA Women’s World Cup 2023.

“We are delighted to welcome Jane Patterson and Jane Fernandez on board as Chief Operating Officers for the competition.

Their skill, experience in leading multi-talented teams and passion for football will be key to ensuring the delivery of the FIFA Women’s World Cup at the highest level.”

“We are delighted that Jane Fernandez has been appointed to this prestigious and important position, and that her vast knowledge and skillset will continue to be utilised by FIFA for the biggest sporting event to be held on Australian soil since Sydney 2000.”

“Jane has done a stellar job to date as Project Director for the Initial Operating Phase and we are delighted to see her continue to bring her wealth of knowledge and experience to the tournament.”

The newly-appointed COOs will oversee the operational aspects for the FIFA Women’s World Cup 2023 in Australia and New Zealand. It’s the first time this tournament will be co-hosted in FIFA’s history, that will feature 32 teams – an increase from 24 in France 2019.