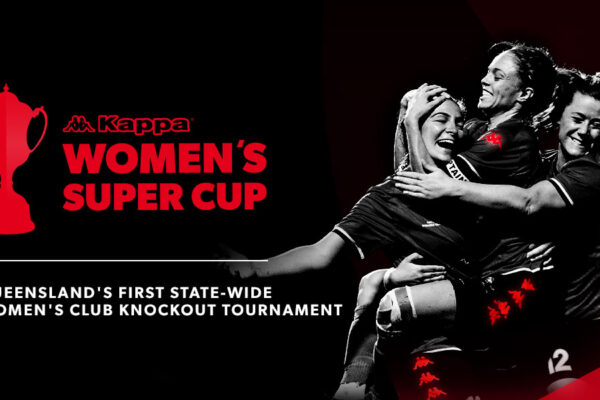 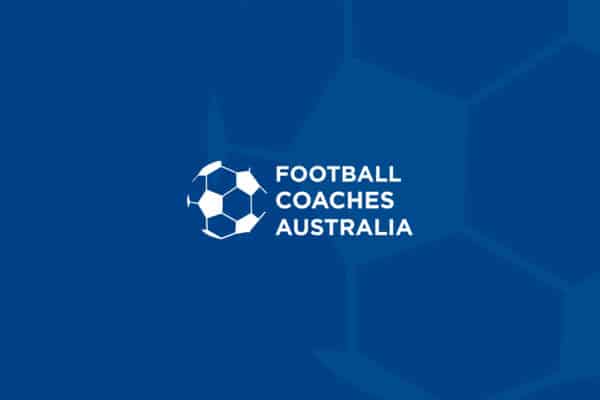 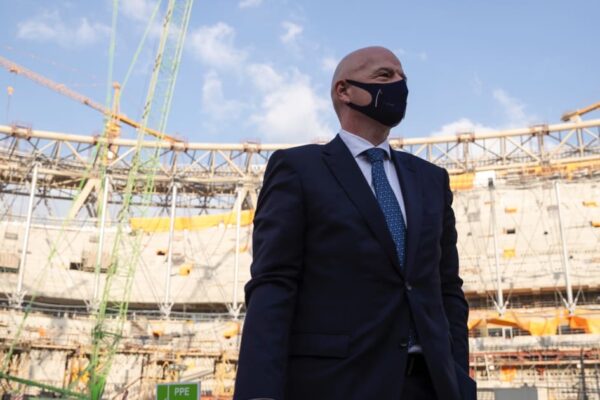 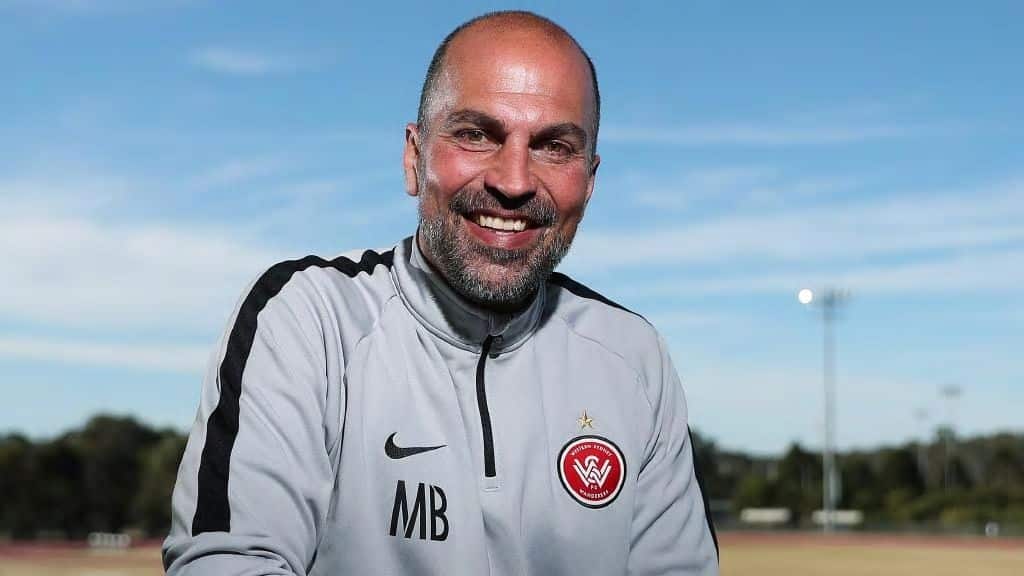 Image via the Daily Telegraph

The below tweet is a five minute message from the German as he thanks everyone who helped him during his time at the club.

He was universally praised for his class at a time when many would understandably be frustrated and angered at losing their job.

However, in the immediate aftermath of his departure, he has taken aim at the A-League and described it as a ‘slow’ and ‘weak’.

The spotlight was well and truly on the officials in his interview with German newspaper Bild.

“I was stolen eight points this season, it is incredible how bad the referees are doing”, he said.

“If you know our referees and see what’s going on here, that’s blatant. My mistake was that I publicly denounced it early on and then became the focus.

“But honestly, I did not understand until the end what they are whistling.”

It is safe to say that the A-League is a far cry from the likes of the European leagues; competitions Babbel once competed in as a player for German powerhouses Bayern Munich and English giants Liverpool.

Having never represented a professional side outside of his home continent, perhaps Babbel’s opinion could be seen as a fresh take on a league that needs serious adjusting.

Or, it’s a naïve and misguided take from someone who doesn’t properly comprehend the current state of the game in Australia.

Let’s take a more in-depth look at Babbel’s time at the Wanderers.

The Wanderers had been only two points off the finals in the season before Babbel joined, managing two draws against runners up Newcastle and a win over semi finalist Melbourne City during the regular season.

33 points from 27 games is hardly a success, but it was anything but a disastrous season.

After being named head coach in May of 2018, Babbel struggled to deliver consistent results.

The Wanderers only managed 24 points from the 27 regular season fixtures, conceding the third most amount of goals and falling 16 points short of a finals berth.

After the previous season gave many fans hope of a potential return to finals, Babbel and the Wanderers fell further down the pecking order.

In a 2-0 loss to fierce rivals Sydney FC, Babbel was sent off after an outburst following a disallowed goal from Roly Bonevacia.

Sydney FC defender Michael Zullo was deemed to have been impeded by Jaushua Sotirio in the lead up to the goal. There was a distinct lack of protest from Sydney players and coaches, with many conceding that they had, well, conceded.

Referee Chris Beath disallowed the goal after a VAR check, sent off Babbel after he let his frustrations be known and the German’s first impression of A-League refereeing was hardly a good one.

Many sympathised with Babbel, claiming it was an error from the officials.

Babbel also expressed frustrations at the referees following a 4-3 loss to Perth Glory.

Just listened back to Markus Babbel’s presser after the Glory game. Methinks he is in trouble. Asked if he will bring up the refereeing to FFA he said: “If they can’t see it they are f…ing blind”

Babbel isn’t afraid of letting his feeling be known and many warmed to him during his tenure at the Wanderers, mainly for how upfront and honest he was.

However, his targeted attacks at referees can be seen as either one of two things.

On one side of the coin, they were excuses for when his team lost or didn’t perform to the level that he desired.

On the flip side, he was saying it how it was and calling out the referees for the poor calls they made.

One would not envy the job of a referee during a professional game. They have one of the toughest jobs in sports.

They know their decisions will never go down as universally praised and the split-second decisions they do make can sometimes be criticised to the nth degree.

There will never be a game that is ‘perfectly officiated’, but at the same time, we’d be fools to ever believe something like that could eventuate.

Perhaps refereeing does need a touch-up in this country. Maybe more training is needed for some of the most commonly criticised members of the Australian soccer community.

But maybe, just maybe, Babbel failed to understand that the Australian game is significantly different to that of the European leagues, where he had spent his entire life. 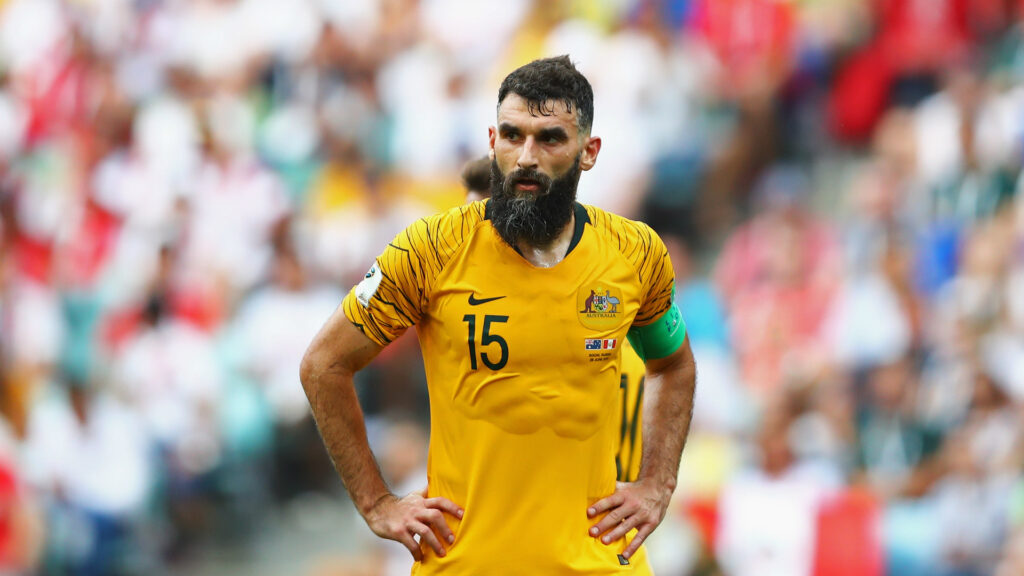 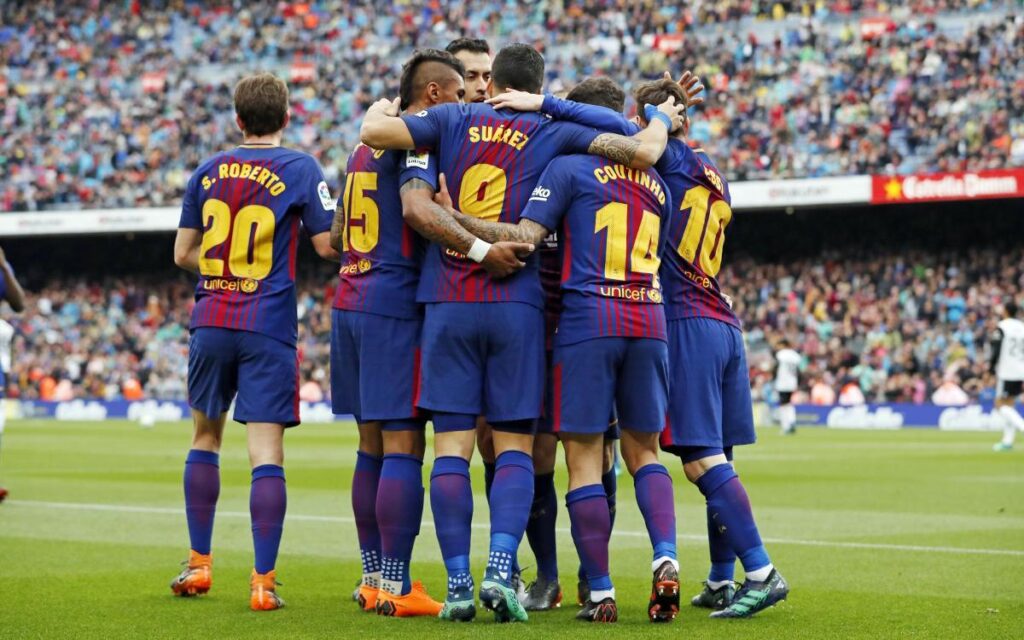 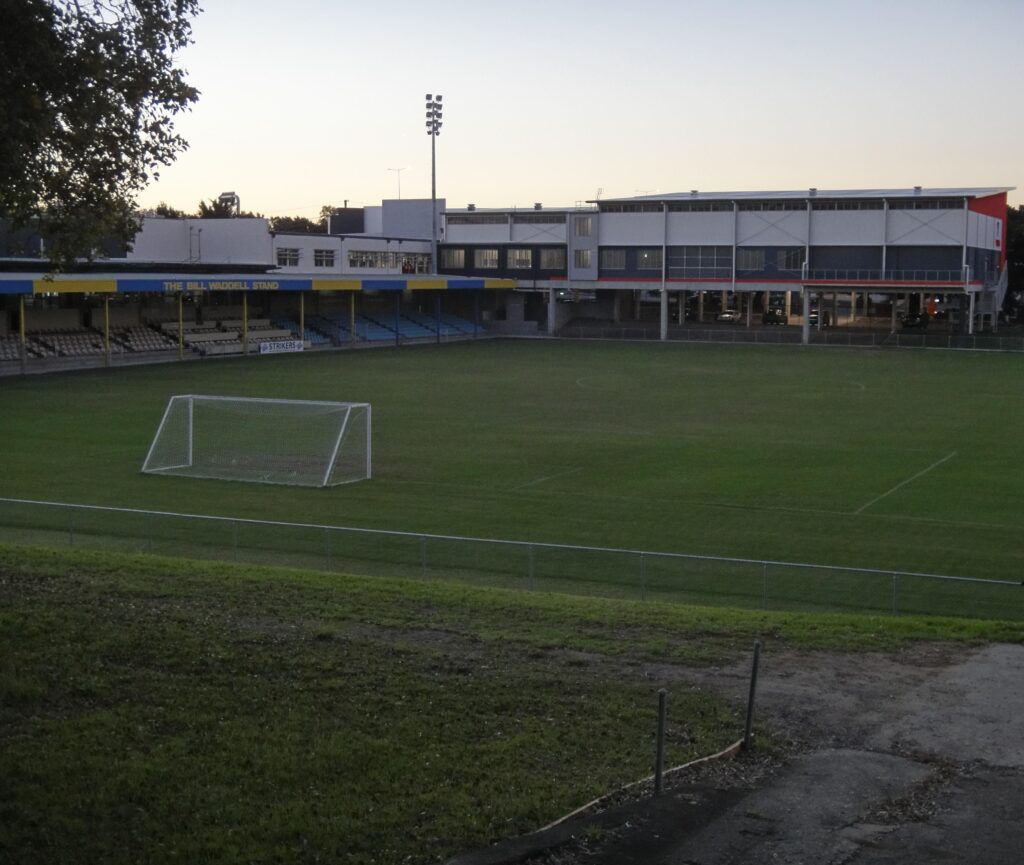 Football Queensland have issued their first FQ Club Shields to four teams across the sunshine state.

The FQ Club Shield initiative was announced in June, serving as a visual representation of how clubs are performing based on a number of factors including extensive technical assessments.

“The FQ Club Shield initiative has been developed to improve accountability, transparency and visibility across a club’s technical performance and achievements while giving them a platform to celebrate success and growth in a meaningful way,” FQ CEO Robert Cavallucci said.

“We congratulate Brisbane City, Brisbane Strikers, Lions FC and Gold Coast United on completing their assessments in partnership with our FQ Club Development Unit and becoming the first clubs to receive their FQ Club Shields, with the remainder of National Premier Leagues Queensland Men’s, Women’s and Football Queensland Premier League clubs to receive theirs in the coming weeks,” he continued.

“FQ will continue to roll this initiative out across clubs as we support them in building capacity and improving technical development standards.

“Assessments are undertaken continually with star ratings provided annually. Up-to-date FQ Club Shields will be displayed on the Football Queensland website where players and parents can view them.”

It also takes into account factors such as training and game observations, as well as an assessment of coaching standards.

“It is important to note that achieving any of the Gold, Silver or Bronze rating categories demonstrates considerable effort and consistent work and quality delivery by clubs’ administrators and technical staff,” FQ State Technical Director Gabor Ganczer said.

“The FQ Club Development Unit is continuing to ensure that both the players involved in these programs and the clubs themselves are well supported in their development. 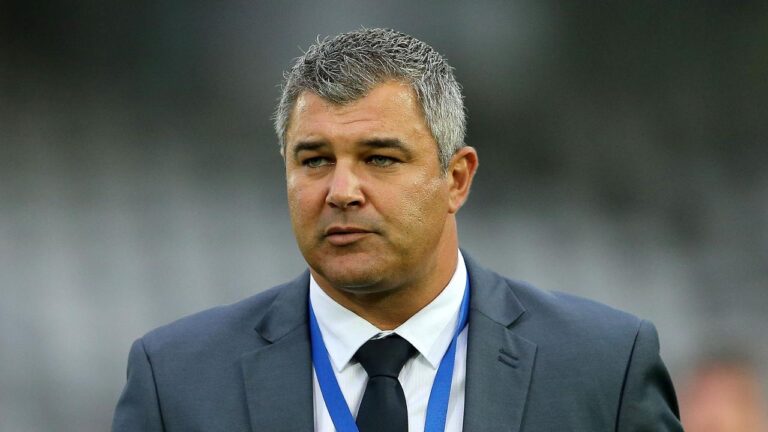 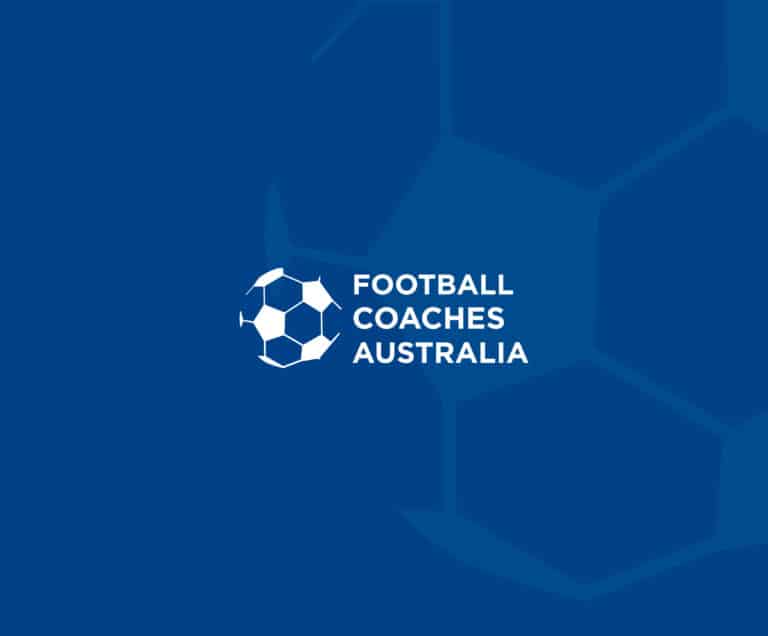