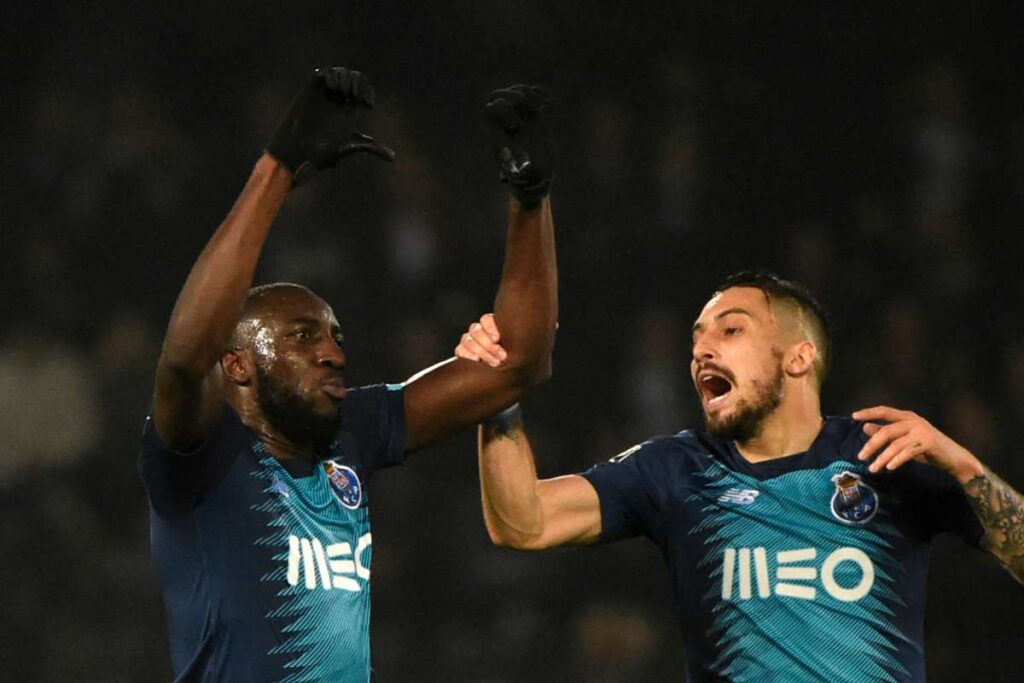 On Monday, FC Porto registered a 2-1 away win against Vitoria de Guimaraes, seeing them edge to within one point of league leaders Benfica in the Portuguese top flight.

However, the game felt like an afterthought following the horrible events that took place in the 68th minute.

Less than ten minutes prior, Porto striker Moussa Marega put the visitors ahead. By the 68th minute, his joy had been turned into rage as Vitoria fans began to racially abuse him from the sidelines.

The French-born Malian was visibly enraged by the comments made, forcing him to walk off the field, ignoring the pleas from opposition players, his teammates and coaching staff to stay on the field.

The full video can be found below.

Not so long ago, we saw Italian striker Mario Balotelli (whose parents are Ghanaian) racially taunted by Lazio fans. The match on January 5th saw Lazio fined a mere 20,000 euros for the vile attacks.

Lazio have been fined for their fans' racist abuse of Brescia striker Mario Balotelli.

Only two months prior to that, Balotelli booted the ball at the crowd and subsequently walked off the field after Hellas Verona fans displayed monkey chants in the 54th minute.

Verona police issued the ruling after reviewing evidence from the Hellas Verona-Brescia game on Nov. 3. pic.twitter.com/vrhZ6hNNyg

In spite of all the good that has been done in recent years to combat racism in our sport, some people don’t seem to fully comprehend just how hurtful their actions and words can be.

Racism, put simply has no place in today’s society. Whether it be on a soccer pitch, in a public place or on social media, all forms of racism should be called out and the individuals responsible should be held accountable.

Thankfully, in the case of the Hellas Verona ‘ultra’ who was at the centre of the attacks behind Balotelli, a significant ban was handed out.

But it is not enough. If you’ve seen the above videos, then you know just how much racist abuse can affect players.

They’ve all worked harder than you could possibly imagine to get to where they are now. They don’t deserve to be condemned simply because they look different than what people view as the norm.

In a world where people are growing to accept everyone for who they are regardless of race, gender, sex or otherwise, those people who are stuck in a different time need to be flushed out.

They need to be taught that it is simply unacceptable to call people out for being different.

When Balotelli was three, he was moved into foster care as his biological parents were too poor to cover his health bills. He was forced to bide his time between his foster parents and his biological ones.

All this happened after he and his family moved from the southernmost point of Italy to about as far north as you can go.

He wasn’t exactly born into a life of riches like some footballers are. He had to work his way from the ground up, fighting for every inch he could possibly get.

He has been able to forge a successful career for himself, winning three Serie A titles and the Champions League with Inter Milan.

He was also directly involved in the famous sequence of play that saw Sergio Aguero score the Premier League-winning goal for Manchester City in the 2011-2012 season.

No football fan alive today will ever forget the famous Martin Tyler call of “Balotelli….. Aguerooooo!” In assisting the Argentine, Balotelli forever wrote his name into footballing folklore.

But the sad fact remains that even in this time, there are those who want to bring him and players like Moussa Marega down to their levels.

Many fans are motivated to do this by jealousy. They look at these successful black players as they sit in the stands, envious of the money they make as professional players. The lives they live off the field. Their ability on the field.

It makes them sick that it’s not them in that position. Frankly, it makes everyone sick when these people decide to take out their anger and frustration on players who are undeserving of such attention.

What these people need to be taught is this.

If you were in their feet, as some have wished they would be, how would you like it if someone you’d never met or seen before began calling you names and making obscene gestures towards you for no other reason than you being different to them?

What if a random Twitter account began racially abusing you behind the safety of their computer screen?

It wouldn’t be a fun feeling and to wish that kind of treatment on players isn’t just reprehensible. It’s downright unfair.

Something else that needs to be taught to some is to let people make their feeling known. This particularly pertains to some of the teammates of Balotelli and Marega who insisted for them to not leave the field.

In the heat of the moment, it’s understandable to want your teammate to stay on the field as you try to win the game. But the fact of the matter is that they are protesting.

Them walking off the field is their way of saying that they won’t stand for racism. From this point onwards, players should try to understand what it is their teammate is fighting for.

In that moment, they need support. Join in the protest, don’t let the fans get what they want. Whatever needs to be done in that situation to show the racists what they’re doing isn’t right, do it.

These guys are your teammates after all. You’re supposed to have their back, no matter what.

By simply explaining this to players across the globe, helping them to understand that it is not right, things will take a turn for the better.

Because that’s what players such as Moussa Marega and Mario Balotelli are doing. Fighting against what’s wrong and fighting for what’s right and what is needed. 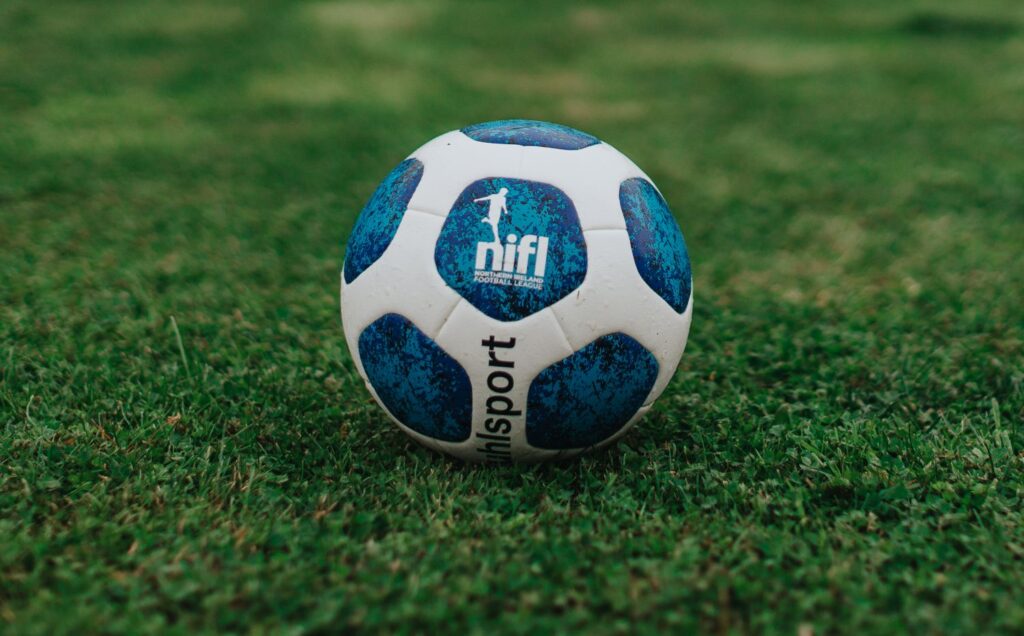 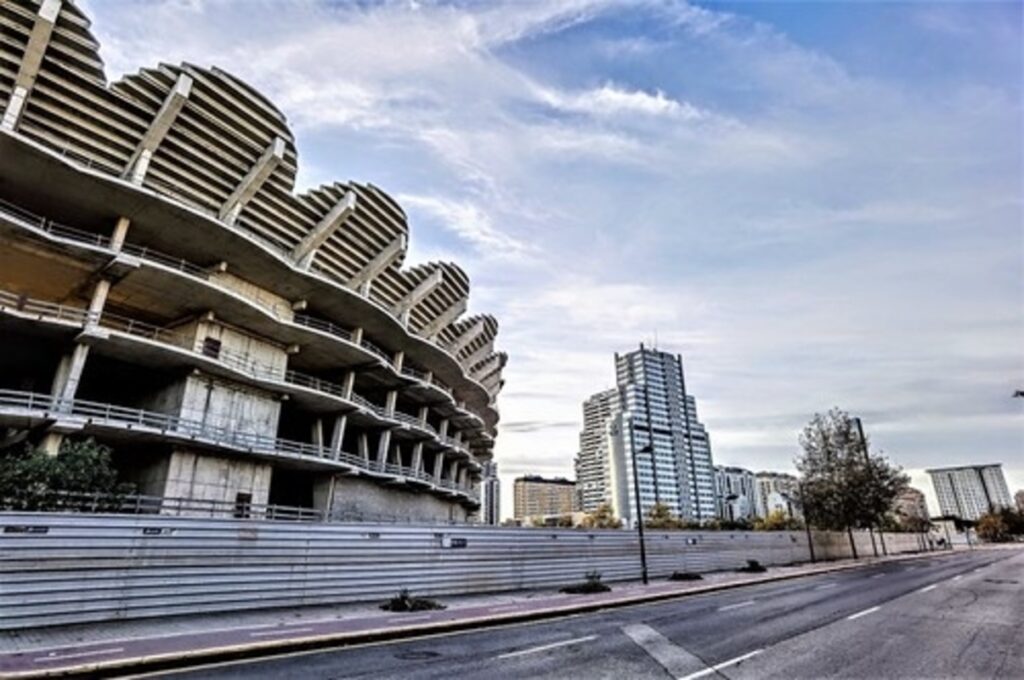