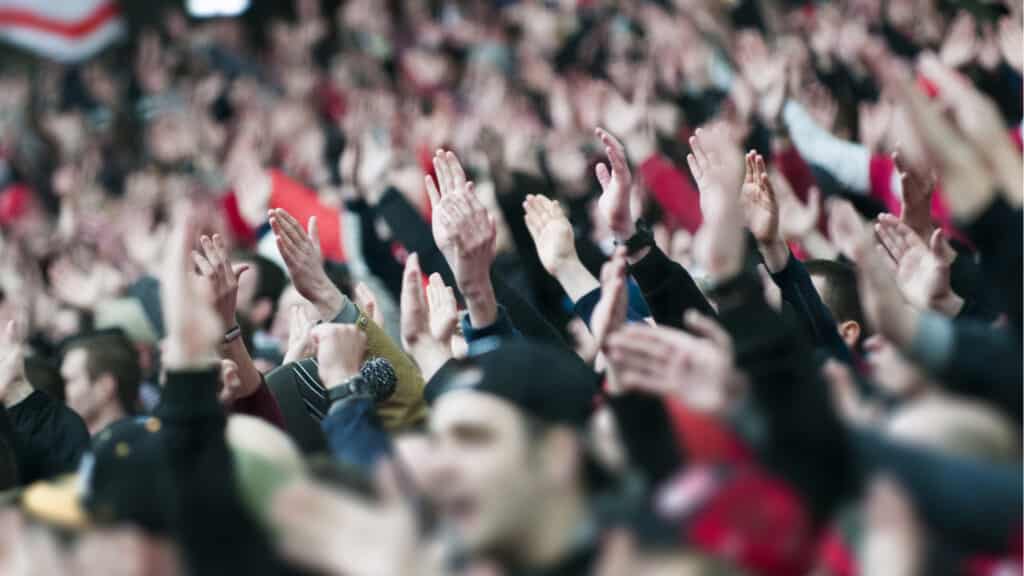 The association between a violent brawl at a National Premier League (NPL) game and Football Australia (FA) rescinding the ban on ethnic club names couldn’t be further from the fact, and only helps pernicious issues within Australian sporting culture remain unchallenged.

The fight between spectators at a NPL game between Rockdale Ilinden and Sydney United 58 on Sunday was an alarming scene of violence. The fight began after a spectator entered the pitch and interfered with a player, which sparked a full-blown melee where objects were thrown by spectators as police were called to quell the conflict.

In the aftermath, media outlets were quick to jump to the narrative that this fight was caused by the FA’s Inclusivity Principles for Club Identity (IPCI). Previously, clubs had been banned from using names that alluded to ethnic boundaries or events at the advent of the A-league and the death of the NSL, under a National Club Identity Policy which was replaced by the IPCI. While the clubs eschewed their ethnic names and insignia during the period this policy was in place, their heritage and supporter base remained untouched.

FA CEO James Johnson was forced to defend the policy on 2GB radio, while host Ray Hadley grilled him on the incident. To argue that the IPCI caused the violence in the stands on Sunday is to ignore a history of violence in Australian sport. Hadley insinuates that this is an issue for football particularly: “It’s almost unheard of in modern-day sport in Australia. Sometimes things get out of hand at Rugby league, Rugby Union, more particularly your sport”. In his favourite sport – one that hasn’t been “captivated by PC BS” as he eloquently states – spectators are regularly charged with assault after violent clashes.

As recently as this year, Parramatta fans fought in a wild brawl with their fellow supporters at a game. The issue is present within AFL, where spectators are regularly charged with assault. In 2018 two men were hospitalised after being attacked after an AFL game in Melbourne by men wearing their club colours proudly. In 2010 at the WACA, during a one-day test between Australia and Pakistan, a spectator stormed the field and tackled a Pakistani player and was charged with assault and trespass. The problem is a cultural one, that is endemic across all of Australian sport. To blame a spectator brawl on something as irrelevant as the name and identity of the clubs involved, while turning a blind eye to a history of violence that is perpetuated throughout Australian sport is to condemn ourselves to never fixing the cause, and never finding the solution.

Even within the world of football, violence between fans is not a new phenomenon despite what critics of the IPCI would like you to think. It happened before the ban on ethnic club names, it happened during the ban, and it will continue to happen after the introduction of the IPCI. Why is this so? Because a small minority of Australian spectators, regardless of their sport, are prone to violence. Violence between spectators is a worldwide phenomenon and amazingly remains so in countries whose populations are homogeneous and don’t divide themselves into clubs based on their heritage or ethnicity.

NSW Police Detective Superintendent Anthony Cooke stated that it was only a small minority of the spectators involved in the melee on Sunday, and there was no clear link to ethnic violence. With the former National Club Identity Policy in place, football was less inclusive of those of other cultures and ethnicity with little benefit to the game, while suppressing communities that embraced the world game.

This isn’t an effort to downplay the violence in the stands on Sunday however, but to blame the IPCI however is to ignore the fact that it is a minority of people who engage in anti-social behaviour. It remains easier to direct fault towards the policy of the FA instead of addresses the cultural issues that remain within football and Australian sport as a whole.

“We need to focus on the behaviours, not the ethnicity,” Football Australia CEO James Johnson stated in his interview with Ray Hadley. To remove spectator violence from all levels of the football pyramid we need to do exactly this. To villainize supporters based on the heritage of the club they support is to ignore the very real dangers of anti-social behaviour that is fuelled by far greater animosity than the name on their badge. Hadley misses this point completely and seems to believe that if the club had an anglicised name then the spectator violence wouldn’t have happened. The evidence shows this is objectively wrong and drawing upon ethnicity is simply a media narrative that damages the clubs and the footballing industry. The NSL, the precursor to the A-league, was severely damaged and ultimately destroyed by this stigma being attached by the media.

Hadley’s and 2GB’s attempted stitch-up of Johnson shouldn’t be a surprise. Football within Australia has a long history of being some sort of ethnic boogeyman, with the foreigner with the strange name being an easy target for disdain. While the FA has made it clear it won’t tolerate this behaviour from spectators, fans, and club officials, it has also taken the correct stance in deciding to punish those who do wrong based solely on their behaviour. While the violent brawl was unacceptable, and those involved need to be heavily punished with bans as Football Australia intends to do, it isn’t unheard of in the slightest. These issues aren’t self-contained to football or ethnically named clubs and are instead just a symptom of a much larger illness in Australian sporting culture. To ignore the violence that continues to permeate with Australian sport in an attempt to blame a policy that
contributes little to the issue will only allow the real causes to remain unchecked. 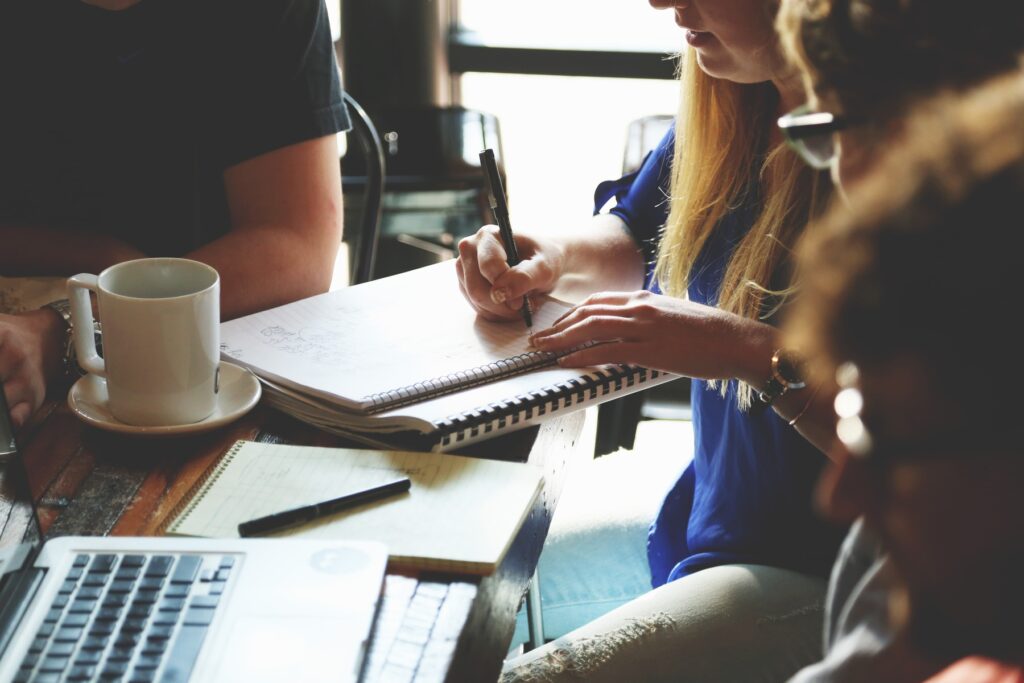 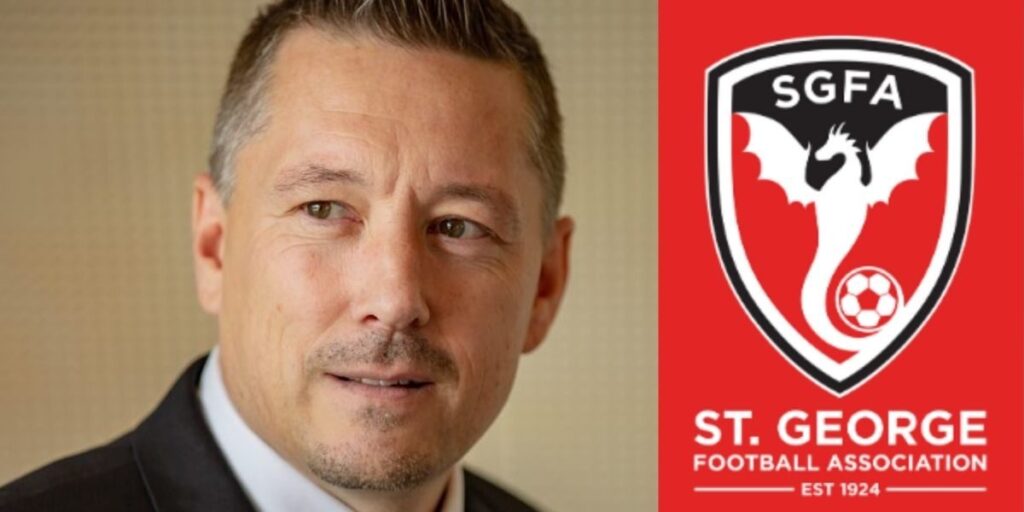 Football St George has announced that former Capital Football CEO Phil Brown has been appointed as the new General Manager of the Association.

Having been in charge of the Australian Capital Territory’s representative football association for nearly six years, Phil is an extremely accomplished football administrator who is equipped to lead and harness the many strengths and vitality of the St George Association’s Member Clubs, players, coaches, and volunteers.

Brown will commence his role as General Manager in January 2022 and the Football St George Board are excited to welcome him on board. They are regarded as one of Australia’s most iconic grassroots football associations.

“Grassroots football has always, and continues to be, a fundamental part of my personal and professional life,” Brown said.

“I look forward to joining Football St George in January 2022 and hope to share the experience and knowledge I have developed through my time with the Asian Football Confederation, Football Australia, Football NSW and Capital Football to continue the great work done by the Association, Clubs, and Referees Branch to provide opportunity for all people to play football.

“I appreciate the trust the Football St George Board has placed in me and will do my utmost to support and grow football in the region.”

“FSG are extremely fortunate to be able to secure the services of Phil as our new General Manager,” she said.

“Phil is a proven and highly respected leader with a complete grasp of all levels of football be it local grassroots, junior development, women expansion and elite NPL relationships.

“Importantly he will be actively involved in increasing participation at all levels, gain access to more and improved facilities for our growing needs and foster greater community engagement for our Association.

“The FSG Board look forward to 2022 with much excitement and working closely with Phil, the Football St George team, and our Member Clubs to deliver a fantastic and enjoyable season to the entire St George football community.”