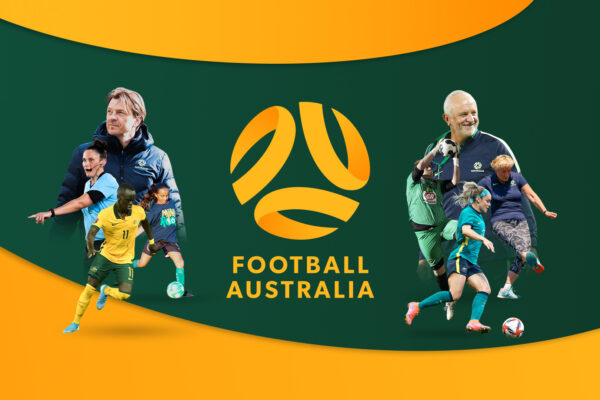 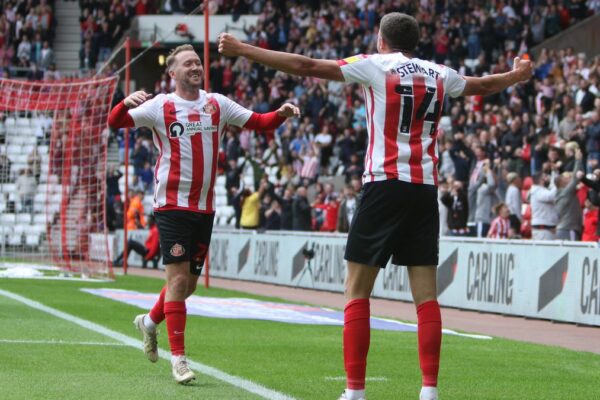 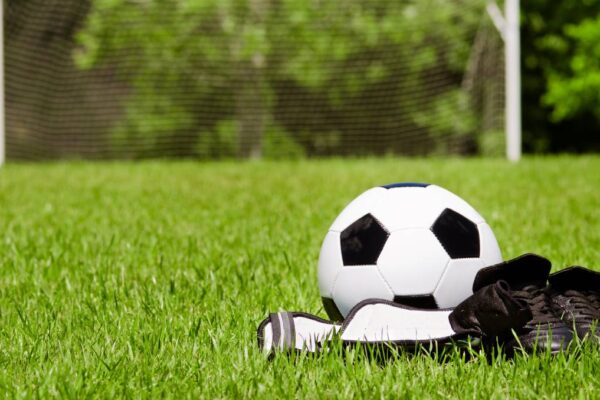 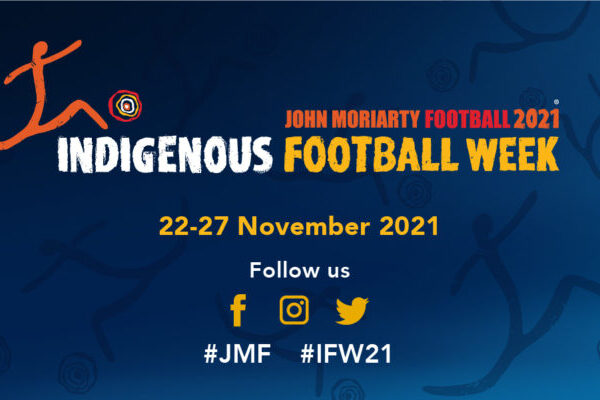 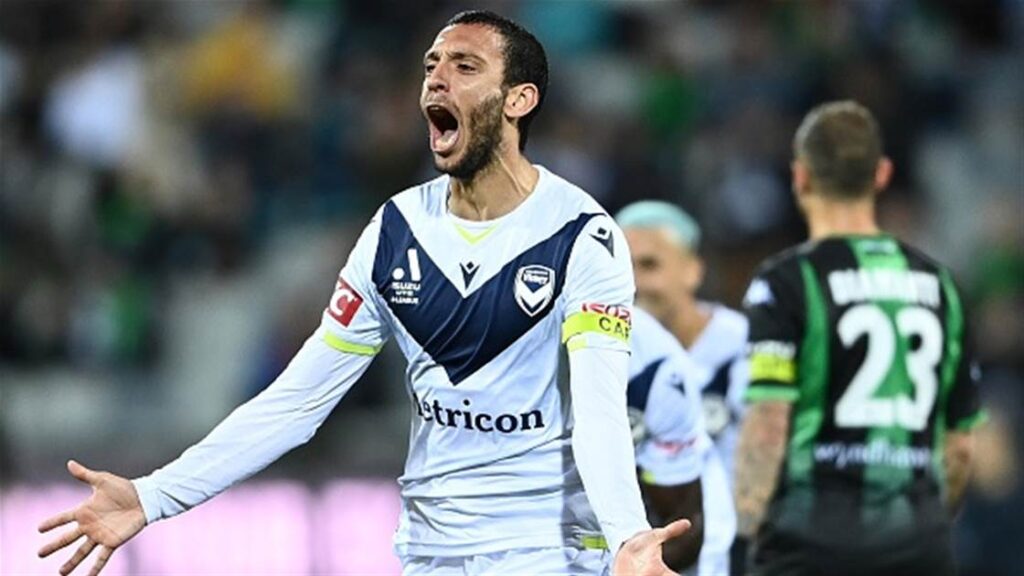 Australia’s top-flight football competition is back and whilst much has changed it is clear that there is still a lot of work ahead.

The clubs are no longer driving from the back seat, and they have wasted no time and spared little expense in committing to a major makeover to Australia’s top-flight competitions, A-Leagues Men and Women.

A glossy new look, an inclusive new name that bundles the premier men’s and women’s competition, sleek new graphics, a bumper free-to-air deal as well as a new streaming service and dedicated football news platforms all represent solid wins for the Australian Professional Leagues ahead of their debut season on the back of a mountain of preparation that has gone into the promotion of the competition.

Whilst only the most naïve will have expected the efforts to deliver an instant return, the sobering numbers from the opening round of the 2021/22 A-Leagues Men season demonstrate just how much work lies ahead.

Not even the gloss of all the stellar exertion put into revamping the look and feel of the A-Leagues and the fantastic efforts that went into broadcasting the competition to Australia’s audience could completely deflect from the real issues that football continues to face in Australia.

Put simply, they are the same issues that have plagued the sport in Australia for decades, including infrastructure and failing to connect with every part of the Australian football fraternity.

The embarrassing relocation of Macarthur FC’s opening round clash with Wellington Phoenix due to the dire state of the pitch at Campbelltown Stadium will have resonated with hundreds, if not thousands of football administrators all over the country who rely on third parties to maintain their playing surfaces. It’s one thing for a third-tier state league team to have to relocate a game due to a bad pitch.

It’s another thing for it to happen in the top-flight. Put bluntly, it’s completely unacceptable.

The issue serves as an urgent reminder for the needs of football owned and operated infrastructure.

The sub-10,000 attendance figures at four out of six games highlight the top-flight’s ongoing struggles to get bums in seats and build genuine support for expansion sides.

Off the back of a championship-winning season, Melbourne City would have to be disappointed with a crowd of 7,213, whilst the 8,210 who turned out for Western United’s home game against Melbourne Victory were largely supporters of the away team.

The relocated 1-1 draw between Macarthur and Wellington attracted a touch over 1,000 people, with a contingent of the people in the ground having stuck around following the earlier F3 Derby between Central Coast Mariners and Newcastle Jets – a fixture which was attended by less than 7,000 people.

They are numbers that must concern the clubs involved, regardless of the various mitigating circumstances that have been offered as explanations.

Macarthur’s relocation to Newcastle for the weekend was undoubtedly a major issue. However, excuses in Melbourne that with lockdown over, people have other priorities will not hold up in the long run.

The reality is that the pool of ‘new fans’ without attachment to an A-Leagues team or another club is dwindling in an extremely competitive market and this is not something that the APL will be able to expand its way out of.

For football and economic reasons, there is no denying that the A-Leagues needs more teams – as Adelaide United coach Carl Veart passionately advocated for last week. The methods for adding those teams is a critical component of the discussion moving forward.

There are clubs that exist today all over Australia that bring comparable, if not larger, crowds to Macarthur FC, Western United and at times Melbourne City.

Surely, at some point, these clubs deserve an opportunity. One of the biggest obstacles to making this happen is undoubtedly football’s first big problem – infrastructure.

Encouraging further investment in existing football infrastructure through the carrot of opportunities to access the top-flight could be a turnkey solution that will help solve both of football’s biggest issues.

The main short-term issue that was highlighted in round one was the varying quality of stream quality on Paramount+.

Personally, this was not something I experienced watching at least parts of every game via the Apple TV app on my television.

I did notice what seemed like a slightly reduced quality when simulcasting the Western United v Melbourne Victory game on my phone whilst watching the Sydney Derby on TV, but the second half seemed to be an improvement on the first.

Of course, it’s not all bad.

Technical streaming issues are nothing new when it comes to new services launching their live products.

We all remember the hugely frustrating buffering issues many users experienced when the Premier League first arrived on Optus Sport and the issues faced with the 2018 World Cup in times of peak demand.

Optus Sport rose to the challenges remarkably well and at this point, there’s no reason to doubt Paramount’s ability to do the same.

No doubt many of the 17,198 who attended the fixture were attracted to the game for the chance to get a glimpse of former Chelsea, Manchester City and Liverpool star Daniel Sturridge, highlighting the power of genuine marquees in attracting a crowd in Australia.

A healthy 23,118 at the Sydney derby at Commonwealth Bank stadium bodes well for two of the competition’s big teams in a crucial market, too.

The derby also attracted a free-to-air audience of 146,000. On face value alone, that’s not a hugely impressive number, but it is a number that bodes well for the competition according to industry experts, with well-known sports industry commentator @footyindustryAU suggesting that the number was “almost certainly” the highest-rated non-final A-League game in the last five years.

Like most things in life, the marketing gloss will never hide every flaw and the flaws don’t necessarily mean the world is coming to an end.

Round one 2021/22 represents progress and steps forward for Australian football.

The steps forward, however, are on a journey that still has miles to be walked.

A-League rivals Western Sydney Wanderers FC, Sydney FC and Melbourne Victory have joined forces off the pitch to provide a new education opportunity for students to further support their communities.

After the successful launch of the Melbourne Victory Sport & Business Program in Victoria this year, Western Sydney Wanderers and Sydney FC have launched a new dual Diploma program for students in New South Wales in 2022.

The Sport & Business Programs are a one-year dual diploma powered by SEDA Group (SEDA), the leaders in applied learning in the sports industry. Students will have the opportunity to develop skills in everything from football specific high-performance activities, such as coaching and sports science, to other areas around the business, including sponsorship, fundraising, event management, media and marketing.

Despite the impact of COVID-19 on the sports industry, the first year of the Melbourne Victory Sport and Business Program has given inaugural students the opportunity to thrive.

Student Joel Martin had the opportunity to work with the Melbourne Victory coaching and membership teams working on a blended approach to his work placement.

“There were a lot of positives for me to come out of the program placement. In planning for large scale projects, I have learnt from not just from Melbourne Victory but also other experts in the sports industry,” Martin said.

Students will benefit from invaluable practical help on their career path, within the sports and recreation industry. Innovative new courses are designed to offer on-the-job training within professional football.

Football leads the way as the only Australian sport to have three A-League clubs offering this type of course for the benefit the sports community.

“Our partnership with SEDA has been essential to our education pillar. This has been an exciting way for Victory to identify and develop the next generation of talented off-field administrators and support staff just like Joel.”

“Sydney FC are committed to making an impact on the educational journey of students who want a career in sport. We aim to expose students to a range of learning opportunities which will help them in designing their own careers and make positive contributions to their community.”

“Students will not only have the opportunity to work directly on exciting projects such as our Community Development Programs but also connect in with some of our leading industry experts from the club across sports science and marketing.”

Applications are open to all eligible Year 12 graduate students for the new diploma program, beginning in February 2022.

Prospective students can head to seda.edu.au for more information.

Students and parents will have the opportunity to attend information sessions being held prior to upcoming A-League Men’s fixtures. 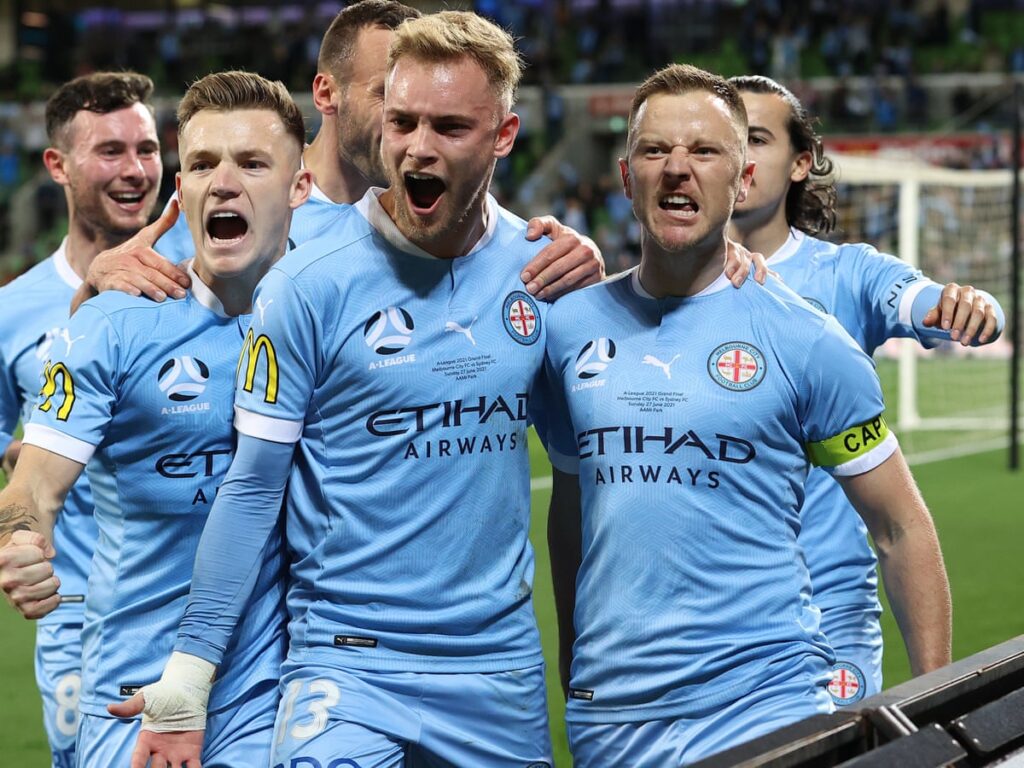 The Australian Professional Leagues (APL), the entity charged with growing the professional football leagues in Australia, has unveiled its unique digital platform KEEPUP in an effort to unite football fans on and off the pitch.

Featuring football content from around the world, the platform aims to broaden and enhance the fan experience by connecting A-Leagues fans and international competition fans in one place.

The KEEPUP digital platform and data infrastructure, which launched today, represents a major investment in football in Australia. It is currently available as a website or app on both IOS and Android.

In its current form, the platform will focus on creating and curating content to bring fans close to the game however they choose, with significant expansion planned into the future.

KEEPUP will feature compelling content from the best of the A-Leagues, European and world football, the Socceroos and Matildas, NPL, and FFA Cup. A-League clubs’ content hubs will also be integrated onto the platform to ensure fans are offered the most comprehensive football resource available in Australia.

“KEEPUP is a football platform, built by football people for football fans and which delivers a unique experience and provides a central source of news and features to unite the currently fragmented football market. Our digital-first strategy creates the opportunity for our fans to experience what’s happening in the world of football, both on and off the pitch,” said Ant Hearne, Chief Commercial Officer, APL.

KEEPUP will continue to evolve through the season as it adds layers of dedicated coverage, augmented by significant tie-ups with domestic and international content providers.

KEEPUP has already assembled an unprecedented array of voices to tell unique and powerful stories about football in Australia and around the world. The site and app will provide insights, in-depth features and analysis on games, transfer news, as well as stories on culture and football identities from a team of football journalists on staff led by Richard Bayliss, Director of Content.

“And this is just the beginning. We have a bold plan to evolve KEEPUP into an unparalleled global digital hub, expanding functionality beyond a content base to include gamification, e-Commerce, ticketing, second screen live stadium experiences and loyalty programs,” continued Hearne.

Future phases of development also include engagement with Australian grassroots football players via digital products and services designed to improve their football experience, to ensure every fan can enjoy the football in the way they choose.