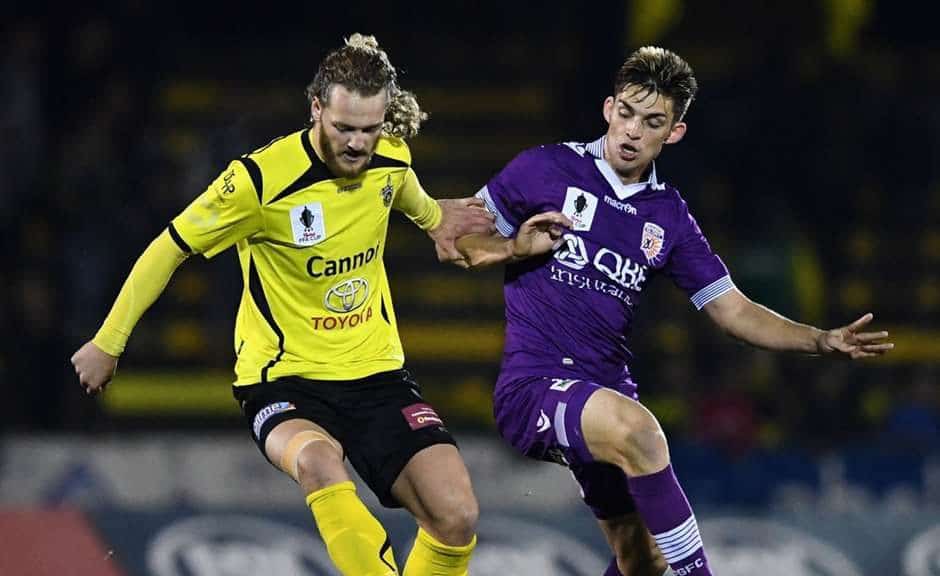 In a statement released on Monday, the New Leagues Working Group (NLWG for short) has reached a consensus on what needs to be done, in their eyes, to implement change and evolution in Australia’s major professional leagues.

The NLWG was created by the FFA late last year, with the intention of coming up with ideas that would allow for the future of Australian soccer to be fully realised. To maximise the possibilities of the sport in Australia so that we can succeed at the elite levels.

The target objectives do have a timestamp. August 1 is when the NLWG, FFA and APFCA (Australian Professional Football Clubs Association) intend on completing their desired tasks.

Below is the full statement with details on the recommendations made.

The New Leagues Working Group, the body mandated by the FFA Congress in October 2018 to create recommendations for the optimal future of Australia’s Professional Football Leagues has reached an in-principle agreement on recommendations to bring about the evolution and re-invigoration of Australia’s professional domestic competitions – the A-League, W-League and Y-League (the Leagues).

At the heart of the recommendations is the wish to see Australia’s professional leagues flourish and achieve their full potential for both the men’s and women’s games and their respective pathways; whilst at the same time ensuring that FFA can optimally deliver against its responsibilities to National Teams, enhance participation among men and women in grassroots football, complimentary pathways and competitions and regulate the game overall in Australia.

The recommendations are predicated on creating two focused bodies within Australian Football that will compliment and benefit one another. For Australia’s professional Leagues the NLWG has recognised the immediate need for commercial self-determination in order to stimulate and generate growth and development. The view of the NLWG is that the game as a whole will be best served by such an approach.

The NLWG recommendations will see Clubs having full and perpetual use of their intellectual property rights with the mandate to oversee the running of the Leagues. As such, Clubs will have unimpeded control of all commercial rights associated with their clubs.

The recommendations also foresee an appropriate and rigorous governance structure for the Leagues overseen by an independent Chairperson and representatives of each of the 12 Club license holders1 with two additional representatives from FFA. The NLWG recommendations include a number of “Good of the Australian Game” veto rights to be held by FFA.

The management of the Leagues will be delivered by a dedicated organisation that in the first instance will be transitioned from FFA and evolved rapidly in the coming season and thereafter with Clubs committing to providing the necessary capital and human resource investments.

The Leagues’ management organisation will be responsible for the commercialisation and growth of the Leagues’ intellectual property and commercial rights. The organisation’s work will deliver multi-year strategic plans for each of the three Leagues, which will include areas for collaboration with other football stakeholders to grow the game. Australian Professional Football Clubs Association (APFCA) has committed to the finalisation of those plans in the coming weeks as part of the NLWG process.

In the interests of ensuring the whole of the Australian game benefits from the commercial re-focus of the Professional Leagues, a number of recommendations have been agreed upon, including:

For the benefit of the National Teams and grassroots programs, the NLWG has identified a number of ongoing funding opportunities that the Leagues will provide, including:

Fundamental to the NLWG agreed recommendations is the assertion that FFA should be “no worse off” from the re-organisation. A body of work, already under way, is to be completed by FFA and APFCA as an immediate priority to ensure that there is no adverse cost impact to FFA from the transition to the new organisational structure.

FFA and the APFCA will now immediately commence the preparation of long-form agreements having regard to the NLWG recommendations and in consultation with NLWG stakeholders. Once complete, the agreements will be presented for consideration and approval by the FFA Board and in turn, the key terms will be put to the FFA Congress for approval.

FFA Chairman, Chris Nikou: “The recommendations of the NLWG serve to align and unite Australian footballs’ interests like never before. Clubs would have greater control over the strategic and commercial direction of the Leagues, in turn triggering significant new investment in the quality and marketing of all three Leagues; and FFA would be able to focus its energies and resources on the National Teams, grassroots and the overall strategic direction of the game in concert with all of FFA’s members, including the Women’s Football Council, State and Territory Member Federations and Professional Footballers Australia. Importantly, FFA would retain influence in key areas of the Leagues through the Good of the Game Share. I thank the members of the NLWG that have worked tirelessly over many months to produce these recommendations. Once finalised, the FFA Board will consider the full details of the proposed reorganisation of the Leagues in accordance with their director’s duties.”

Women’s Football Council, Ros Moriarty: “The unanimous support from Australian football leadership to a commercial restructure of the W-League, A-League and Youth League is a significant step forward. The FFA Women’s Football Council looks forward to seeing the detail of the deal for W-League in the period before it is ratified, in the context of our charter of equality in football for women and girls. We applaud the recognition of the rising value of women’s football in reinvigorating the game in Australia and look forward to working closely with the new Leagues management organisation.”

Anter Isaac, Member Federation Council Chair on behalf of all nine state and territory member federations: “The Member Federations have appreciated the collaborative way all stakeholders were able to participate in robust discussions towards advancing this significant and necessary evolution in Australian football. Progress has been achieved because of the commitment we all have to Australian football and by embedding the long-term interests of all its participants at the centre of every discussion.

The Member Federations appreciate the efforts of all stakeholders in concurring with the firm position we have held that the enduring development and support of grassroots and community football, their pathways to the professional leagues and the competitiveness of our national teams must receive the paramount attention and resources they require for the game to prosper. Our hope is that this outcome validates the deep and collaborative relationship the stakeholders have with one another, as well as demonstrate to the football family the commitment we all have to the Good of the Australian Game.”

APFCA Chair, Paul Lederer: For the Professional Game in Australia, and indeed the game as a whole in our country, these recommendations are the foundations for a critically needed evolution and vitalization. Once executed they will create the environment for investment and associated opportunities that we all want to see. The 12 member clubs of APFCA are focused on completing the NLWG process and beginning the transformation process in earnest. Our members are committed to investing in and delivering the elevation of all three of our National Professional Leagues to the status they deserve and the levels that all of the stakeholders of our game rightfully expect. The real work begins now.”

PFA CEO, John Didulica: “This consensus reached between FFA and the Clubs is an essential step forward. It is now critical that we shift our focus and start designing a footballing future that drives commercial growth, fan engagement and our international competitiveness; through reforming the A-League model, turbo-charging the W-League and ensuring we develop the Y-League into a genuine development pathway. It also remains necessary to embed the rights of the players and the position of the PFA in the new governance framework, and we will be working to reach agreement on these matters as a matter of urgency.”