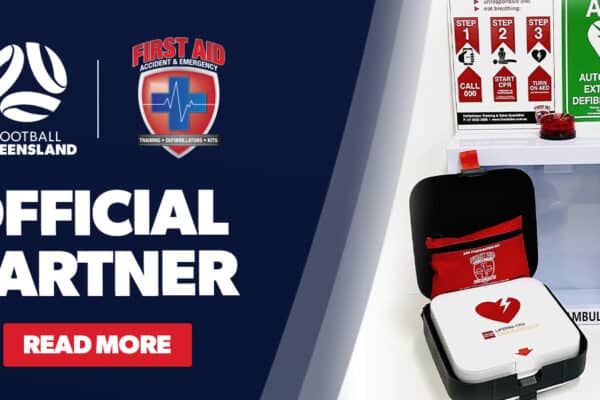 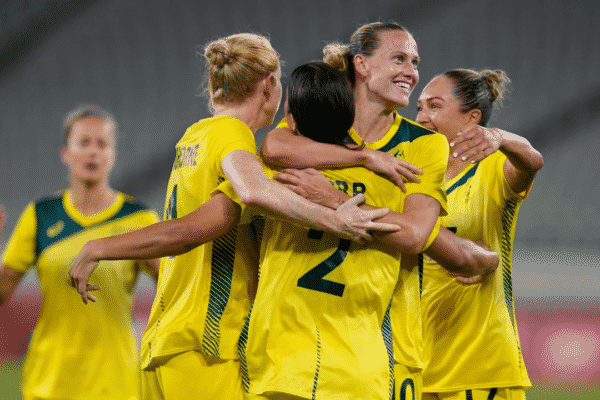 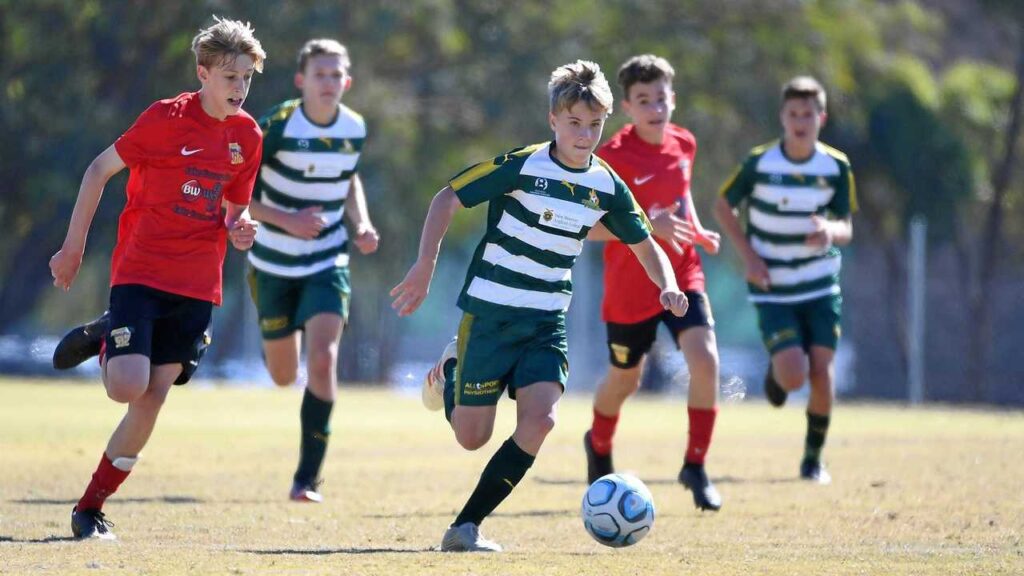 The past weekend saw Football Queensland announce three new zones to be established and functioning alongside fresh naming conventions which are a greater reflection of their strategic direction and geography.

Football Queensland Chief Executive Officer Robert Cavallucci stated that the establishment of new zones and naming conventions will improve FQ’s efforts to achieve a better alignment of strategy and outcomes for football.

“The new zones and naming conventions are designed to better reflect the broader geography of the areas and present a more inclusive reference to the wider regions they represent,” he said.

“The boundaries are drawn in such a way as to align with Football Queensland’s strategic priorities. For example, the new Far North & Gulf zone will provide FQ and clubs in the north with a better strategic position to access, service and promote football to Indigenous participants and communities in the Cape.

“Importantly, the names of the zones more closely align with Queensland Government region naming conventions, as we present a united voice for increased investment in football.”

FQ President Ben Richardson was excited at the arrival of the new zones and projected a bright future for football in Queensland as the game continues its journey of reform.

“The creation of these new zones has been approved by Football Australia and is the result of months of close consultation with our stakeholders,” he said.

“I look forward to working with the new committee members as we continue to drive critical reform across the state.” 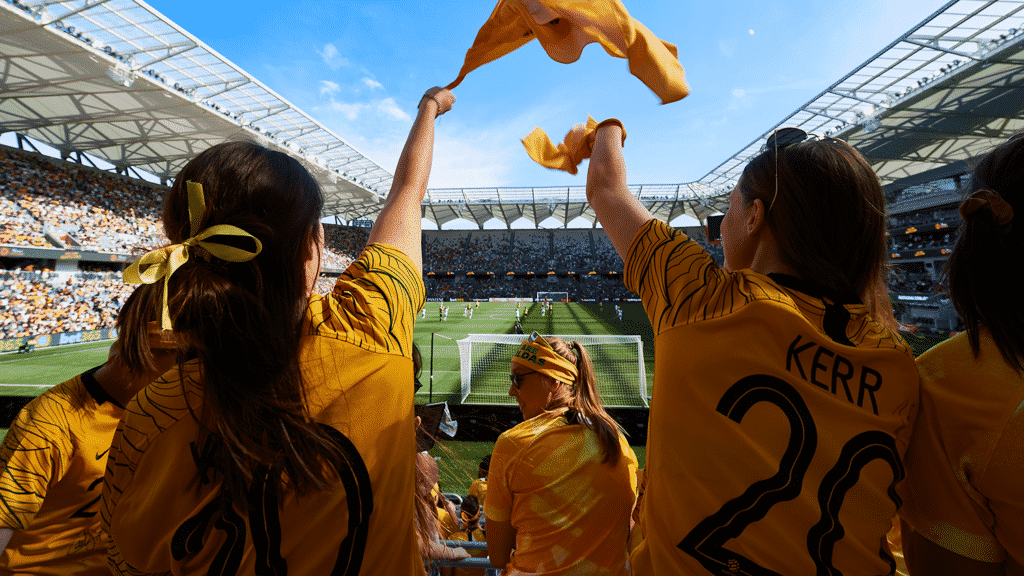 Football Australia have announced that the Commonwealth Bank Matildas will host Brazil in a two-match series next month.

The matches are set to be held at the newly named CommBank Stadium in Western Sydney, on October 23 and October 26, 2021.

October will mark 19 months since the Matildas last played on home soil in a 2-1 win against Vietnam in a Women’s Olympic Football Tournament Play-Off match in March 2020.

Since then, Football Australia has made it a key priority to bring the Socceroos and Matildas home following the significant impact of COVID-19 on the world.

The plan to stage a Matildas double header marks the first of its kind for any sporting code in Australia and opens up opportunities for other international sports and the broader entertainment industry to consider similar arrangements.

This is a symbolic announcement as Australia begins to grapple with a COVID normal roadmap internationally, as the Matildas prepare for a busy international schedule ahead including the much-anticipated FIFA Women’s World Cup Australia and New Zealand 2023.

Behind the scenes, Football Australia has worked tirelessly to develop an innovative Quarantine Management Plan to meet the requirements of Government, taking a leadership role in being a COVID-19 responsible sport and offering solutions that work within Government frameworks, protocols, and vaccination roadmaps.

This announcement also coincides with New South Wales being on target to reach a double vaccination rate of 70 per cent of all people aged 16 and over in advance of these fixtures, with crowd capacities to be determined by the Public Health Order at the time of the matches.

Football Australia Chief Executive Officer James Johnson was delighted with this announcement that will see the Commonwealth Bank Matildas play on home soil for the first time in over 18 months.

“We have made it our priority to bring our national teams home for international football so this is a phenomenal outcome for Australian football and one which we have been working tirelessly towards behind the scenes with both the Federal and NSW Government for a considerable amount of time now and appreciate the efforts of the NSW Government in particular,” Johnson said.

“Our team at Football Australia put together a submission based on global best practice, focused on ensuring the safety and wellbeing of players and staff, which has been accepted by the NSW Government and aligns nicely with its roadmap to opening up.

“We are excited that the first matches will be the Commonwealth Bank Matildas against Brazil on 23 and 26 October to be held at CommBank Stadium and can’t wait to welcome fans back into Stadiums.”

With confirmation of theses matches, Football Australia is now in the process of locking in the proposed fixtures between the Matildas and the current FIFA Women’s World Cup Champions, the United States Women’s National Team, in a two-match series earmarked for November 27 and November 30, 2021, both of which are to be hosted in Australia, subject to Government discussions and Public Health Orders. 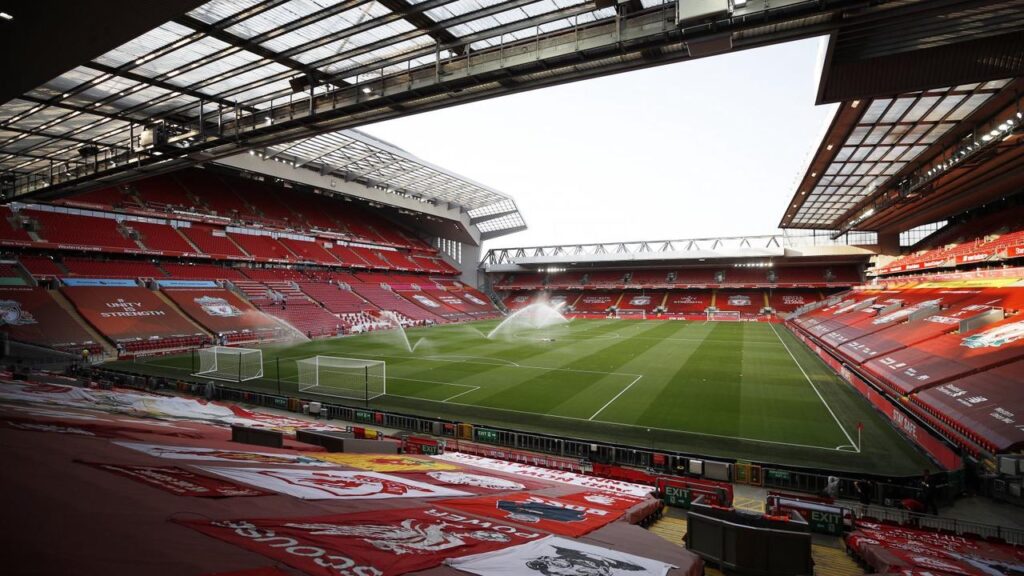 Liverpool Football Club’s proposed expansion of the Anfield Road Stand has been confirmed.

The project, which has been undergoing enabling works throughout the off-season in anticipation, will begin with an official ground-breaking ceremony planned for next week.

Liverpool City Council awarded the club planning permission in June 2021, which included the right to hold up to six concerts and major events at the stadium for a period of five seasons.

The redevelopment of the stand will see 7,000 more seats added to Anfield, taking its overall capacity to more than 61,000. Following two stages of public consultation and feedback on the initial plans, Anfield Road’s expansion project will reroute Anfield Road itself around the footprint of the new stand.

Akin to the construction process undergone by the recently redeveloped Main Stand, the Anfield Road Stand will be worked on throughout the season while matches continue to be played.

Liverpool Managing Director Andy Hughes outlined the steps taken by the club to ensure that the Anfield Road Stand redevelopment could go ahead.

“We have been clear from the beginning that in order for this expansion to go ahead we needed the co-operation of local residents and the community, to successfully navigate the complex planning landscape, and to ensure the project is financially viable,” he said.

“We needed certainty for this project to progress and are now in a position to be able to move forward. We began this journey in 2014 and are grateful to everyone for the contributions they have made to bring the project to this stage.”

When complete, the expanded Anfield Road Stand is expected to create around 400 matchday roles in addition to the 2,200 people currently employed in various operations at each home game, of which 95 per cent are known to live in the Liverpool City Region.

The redeveloped Anfield Road Stand is anticipated to be ready for the 2023/24 season and its design will see the lower tier retained and refurbished with a new upper tier built above it.

As well as an increased capacity, the redeveloped stand will be similar to the Main Stand, with improved concourses and sports bar lounge hospitality facilities. This stand will also see the relocation of the Family Park to a covered position.