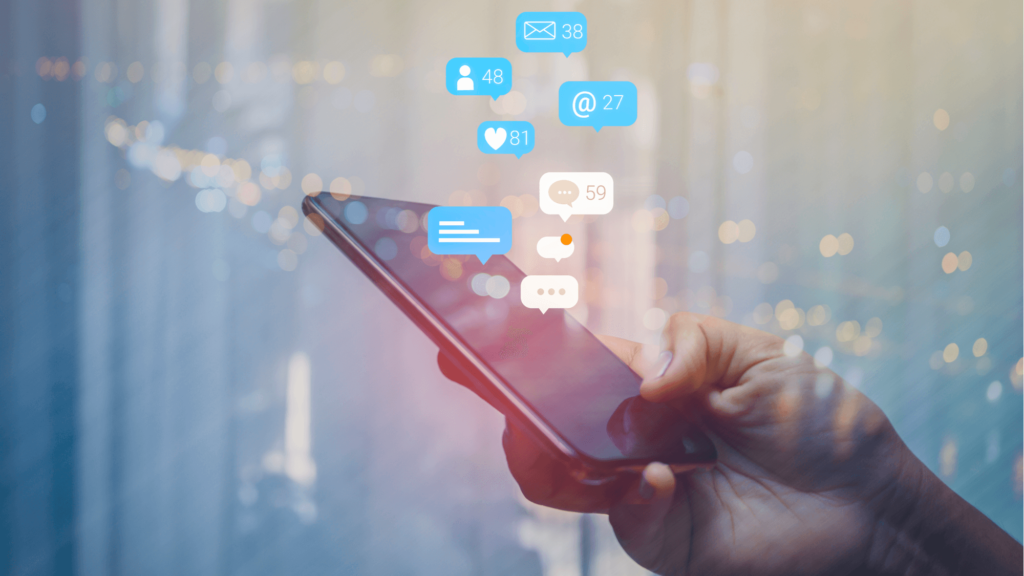 Corebine is a fan engagement platform that focuses on capturing and engaging audiences with mobile technology.

Omnigon has used Corebine for content delivery to keep up with the technological advancements we see rapidly. For customers, they are getting increasingly more tech savvy and digital consumption habits are changing with most content available on mobile devices.

Corebine has been part of Omnigon for a few years now, which as a content management and fan engagement platform, is specifically tailored to meet the demands of sport’s growing mobile-first audience.

As customer needs lend more to the digital side, Corebine is the direct response to any trends we still see today.

“The desktop is not being used as much; it’s less than a majority of the time,” vice-president of products at Omnigon, Nick Arcuri said.

“People are, especially in sport, getting their news, information and following their teams on their mobile devices.

“We wanted to make sure we were optimising and creating an experience for the way most people are going to engage these days.”

The development of Corebine centured around addressing the gap that exists in traditional content publishing platforms. They were not originally designed for fan engagement purposes or mobile devices.

Corebine was built specifically with fan engagement in mind, including several features that help brands and rightholders to engage and reach their fans in a meaningful way.

“We try to engage fans and make them interact with the content and make them feel like a part of all the experiences,” Arcuri said.

Omnigon has worked with the German Football Association on the DFB Pokal app, developing a ‘Man of the Match’ polling product that gave fans the opportunity to vote for their favourite player in real time.

“We put together the Man of the Match vote for every single match of the DFB Pokal,” Arcuri said.

“Voting opened in the 60th minute of each of the 63 matches – all sponsored by Volkswagen.

“As soon as the final whistle went, they had the Man of the Match decided via our engagement platform. The winner was eventually presented with the trophy by Volkswagen on the pitch.”

It was a highly successful implementation, as 5,000 to 10,000 votes were generated per match in a 30-minute period. It was essential to manage the influx of activity, so Omnigon built a backend voting engine that could withstand the huge voting numbers.

“It doesn’t matter if we’re talking about the final of the World Cup where millions around the world are watching, down to a match in the Championship where far fewer, but no less engaged people are watching.

“We’ve built this system to scale at a very high level, taking into account activity peaks, whether by call to action in a broadcast or during a marquee event.”

Organisations can then look to take value from these interactions where data capture allows clubs, brands and sponsors to get a better gauge on who is interacting through the platform.

Omnigon can then bridge that gap on how brands can gain more by knowing who interacts with their content, while there can also be more to learn about fan engagement activity where editorial decisions can be made about types of marketing.

“You’re figuring out where your fans’ allegiances lie and you can start personalising the experience so they get value as well as the brand, club and sponsors for providing that information,” Arcuri said.

Clubs and associations are putting considerable investment to data capture technology and analysis capability. Corebine offers a simple Customer Relationship Management (CRM) system to both store data and integrate with another CRM platform. 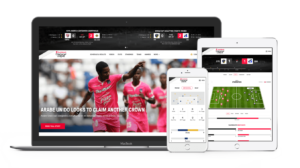 Corebine is also a point of difference with its speed to market. They are able to launch sites in 2-3 months compared to other projects that may take more than six months. Sports clubs can get a major head start with the shorter timeframes.

“The longer it takes to develop something, the more costly it is and the less time you have to react to changes in the marketplace,” Arcuri said.

“If you want to launch a site in two months because the new season is right around the corner and you don’t want to launch mid-season, speed to market is important.

“The quicker you can develop something, the less it costs and saving money is important from any business perspective.”

You can find out more about Corebine’s products and fan engagement features here. 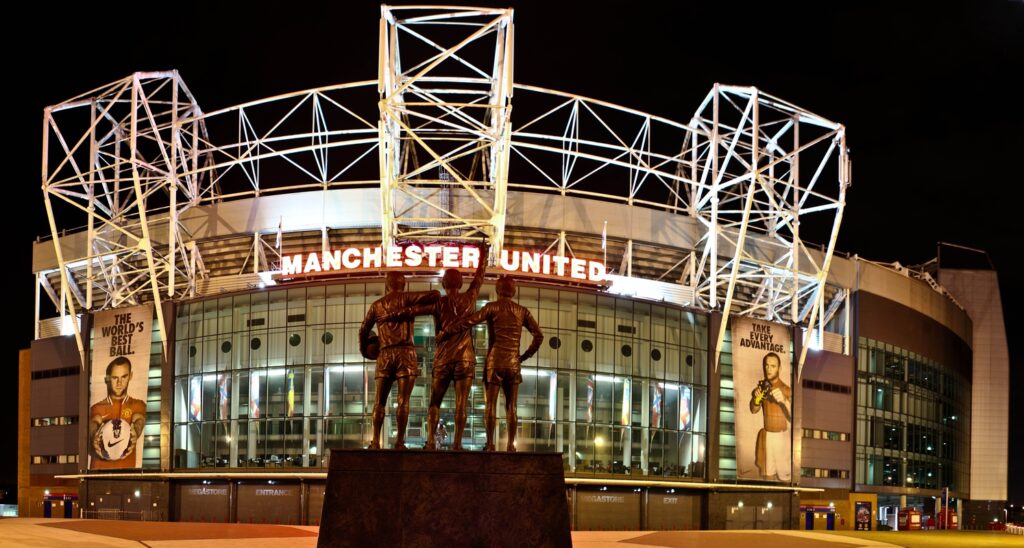