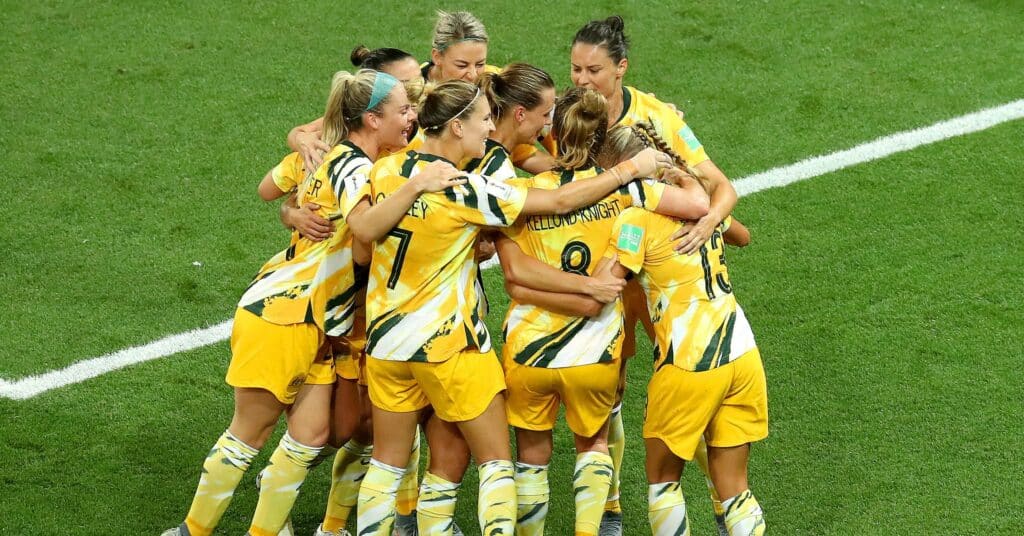 Late last week, Optus Sport announced that they had secured the Australian broadcasting rights for the 2023 FIFA Women’s World Cup.

Optus are believed to have outbid big players such as Amazon Prime and other international streaming companies to show the global competition in two years’ time.

The news comes after another broadcast deal was recently announced among Australian football circles, with the APL signing a $200 million deal for the A-League and W-League with ViacomCBS.

In what is a major coup for the streaming platform, Optus will showcase all 64 games of a tournament which is set to be the biggest sporting event held on Australian shores since the Sydney Olympics in 2000.

Optus have announced however, that key matches such as all Matildas games will also be co-broadcasted on a free-to-air channel.

Overall, one match a day of the 2023 FIFA Women’s World Cup in Australia will be shown on free-to-air.

Alongside the games, the telecommunications company will produce a range of additional digital content and programming such as preview and review shows.

The rights are a major coup for Optus and Australian football fans should be satisfied that the company is showcasing the tournament.

Optus, over the past few years, have built up a strong portfolio of football rights content in Australia which includes the English Premier League, J-League and international football tournaments like the Copa America and European Championships.

Their strong coverage and care for their product offerings shine through on their streaming platform, something which hasn’t been the case in recent years for competitions such as the A-League on Foxtel.

Yes, they did have difficulties streaming the World Cup to hundreds of thousands of viewers in 2018, but since then they have learned from their mistakes and addressed the flaws on their service.

Optus also have a notable short-term history of showcasing top tier women’s football on their service, including the 2019 Women’s World Cup in France and the FA Women’s Super League, with the UEFA Women’s Euro 2022 set to also be shown in the build-up to the 2023 Women’s World Cup.

“We have built an unparalleled pedigree in enhancing and supporting women’s football and building unique customer relationships with football fans, from the FIFA Women’s World Cup 2019 in France to being amongst the first broadcasters of the Barclay’s FA Women’s Super League, to recently securing the exclusive rights to the UEFA Women’s EURO 2022 in England,” he said.

“We are committed to changing the future children see and the importance of promoting women in sport to drive that change. It is a privilege, and an endorsement of our credentials by FIFA, to be awarded the rights to showcase this monumental event,” Dickens concluded.

The Australian football community have responded in kind to Optus’ treatment of both men’s and women’s football, with the telco currently having over 888,000 active subscribers on their streaming platform.

Those numbers will continue to lift in the years to come, especially now that they have further invested significant funds into showing the biggest event in women’s football.

“The FIFA Women’s World Cup 2023 is not just a football tournament, it’s one of the world’s biggest events and to host it in Australia and New Zealand is a dream come true. Young boys and girls, mums and dads will get the chance to see their role models – the Matildas – who are amongst the best players in the world,” said former Matilda and Optus Sport pundit Heather Garriock.

Optus broadcasting the 2023 Women’s World Cup seems like a move which is good for them, but also good for football. 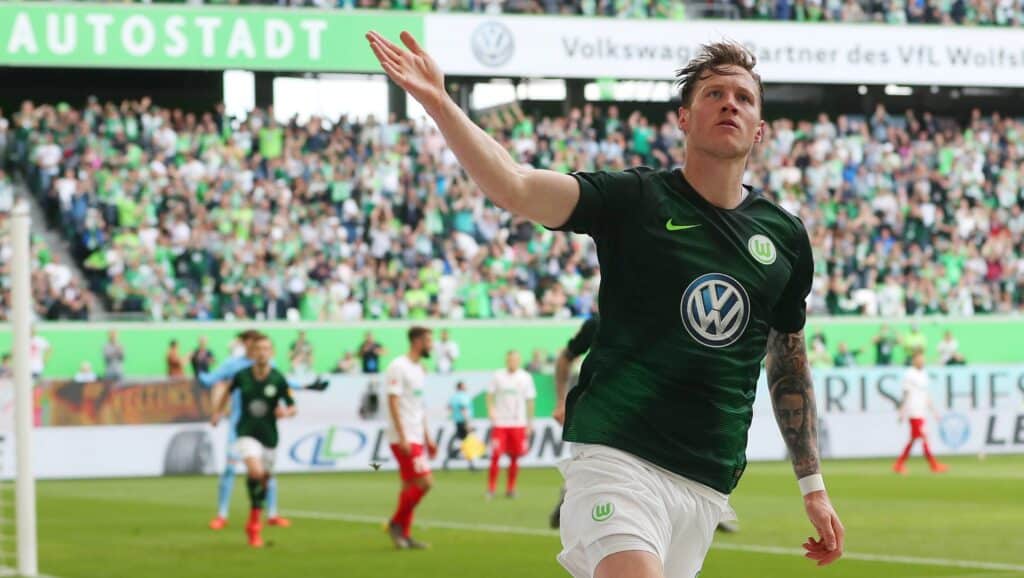