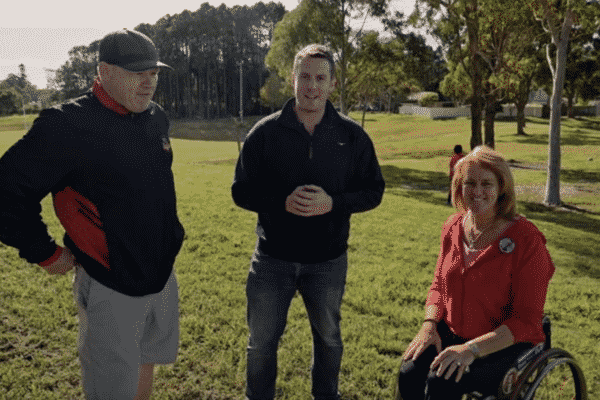 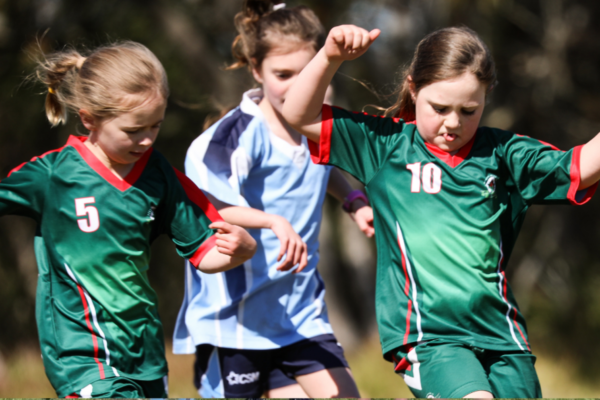 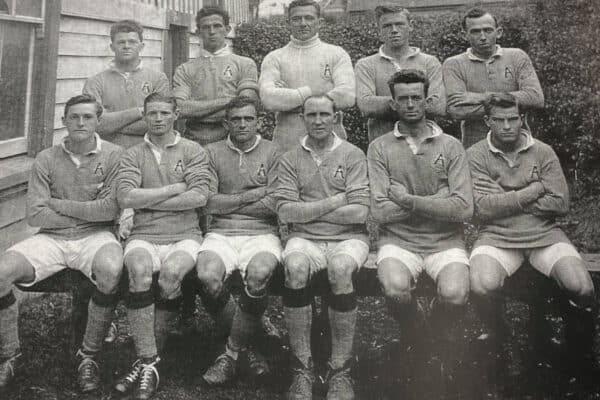 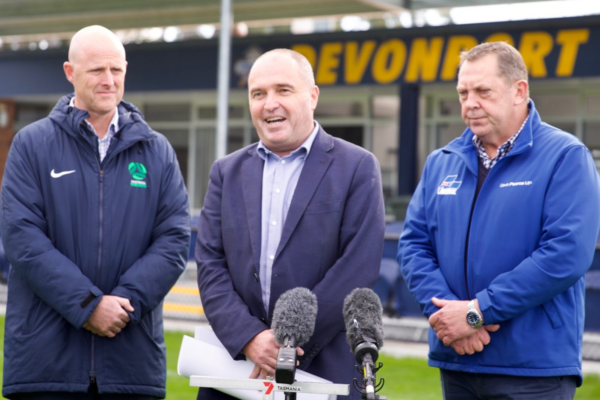 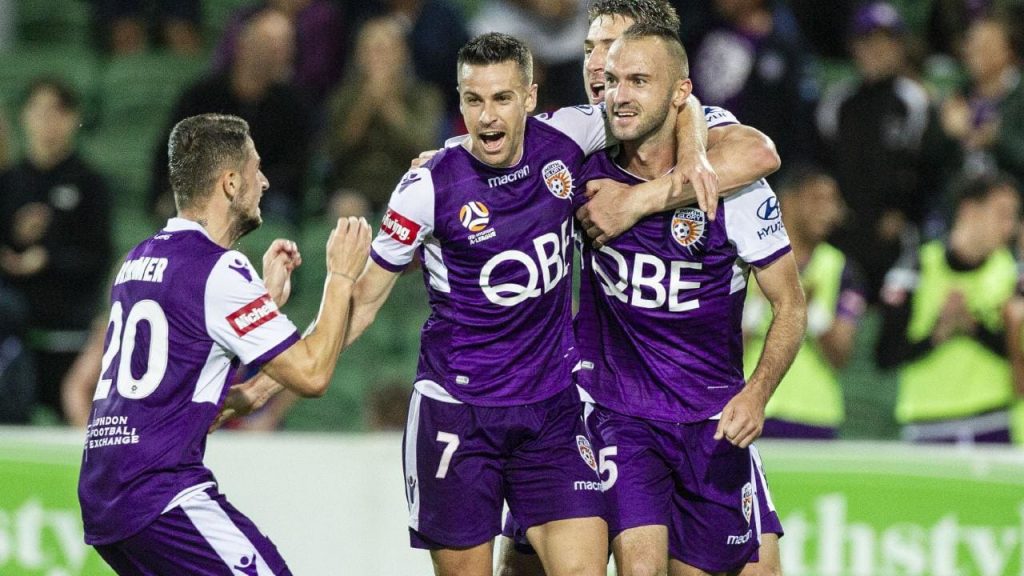 The London Football Exchange (LFE), a company that Sage is chairman of, is reportedly going to buy 80% of the Western Australian side, following a near $3 million loss at the end of last season.

Sage broke the news on Perth’s 6PR radio station earlier this week, proclaiming that the A-League is only going to go from strength to strength in the next few years.

“I wanted to retain (a share) because I think the future of Australian football is going to be huge,” Sage said. “We’ll be part of a group that has six or seven clubs in it over the next two years.

“I came across a group in London that have a fantastic vision for football.”

“From about next season, the owners will own the [A-League] and that’s a massive change in itself. The FFA won’t be involved.

“We’re going to be set now with a big partner, so many opportunities will arise from this transaction if it happens.”

Brief message from @jim_lfe, founder regarding this morning's announcement.

Sage went on to add that this may merely be the beginning for the LFE, who have aspirations to own multiple clubs around the world like City Football Group.

But Sage wouldn’t be satisfied just matching it with CFG. He’d want it to grow bigger and better with more clubs across the world.

“There’s an offer in for a French club, an Italian club and an [English Premier League] club at the moment.”

The deal is subject to approval from the FFA.

Under regulation, the FFA can only approve a deal such as this after a review.

Reports are conflicting as to whether the FFA has been kept in the loop or not, leading the FFA to some indecision over the approval of this sale. However, it is highly unlikely that they will reject this sale.

What are your thoughts on the likely sale of one of Australia’s biggest clubs? Are you intrigued by what would happen to the A-League as a result?

Should this deal go ahead as expected, it would likely change the landscape of the soccer industry in Australia as we know it. 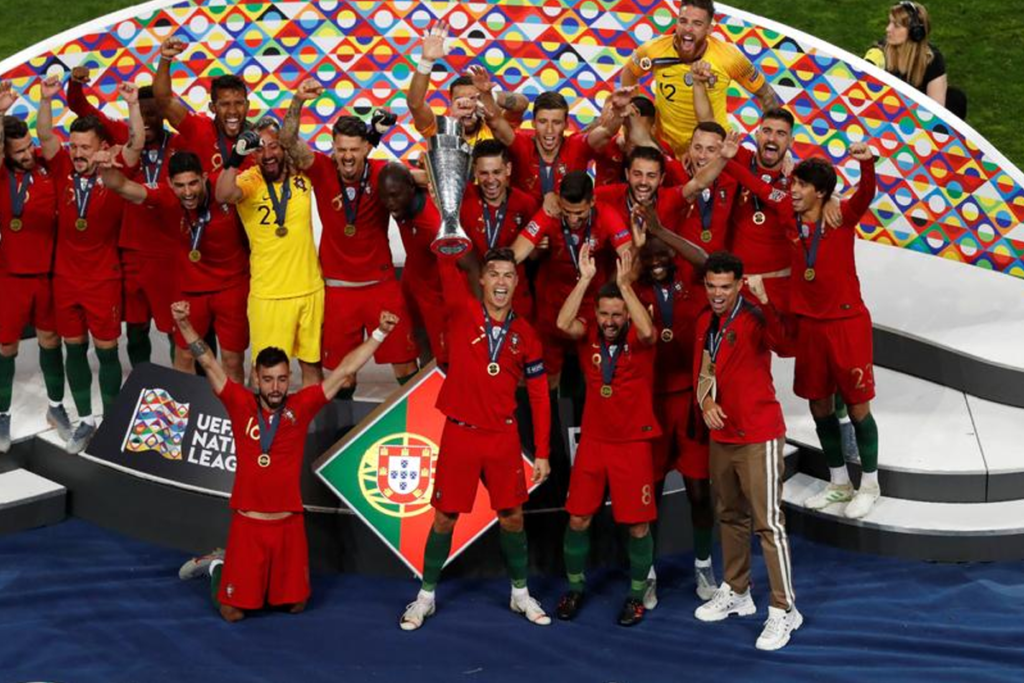 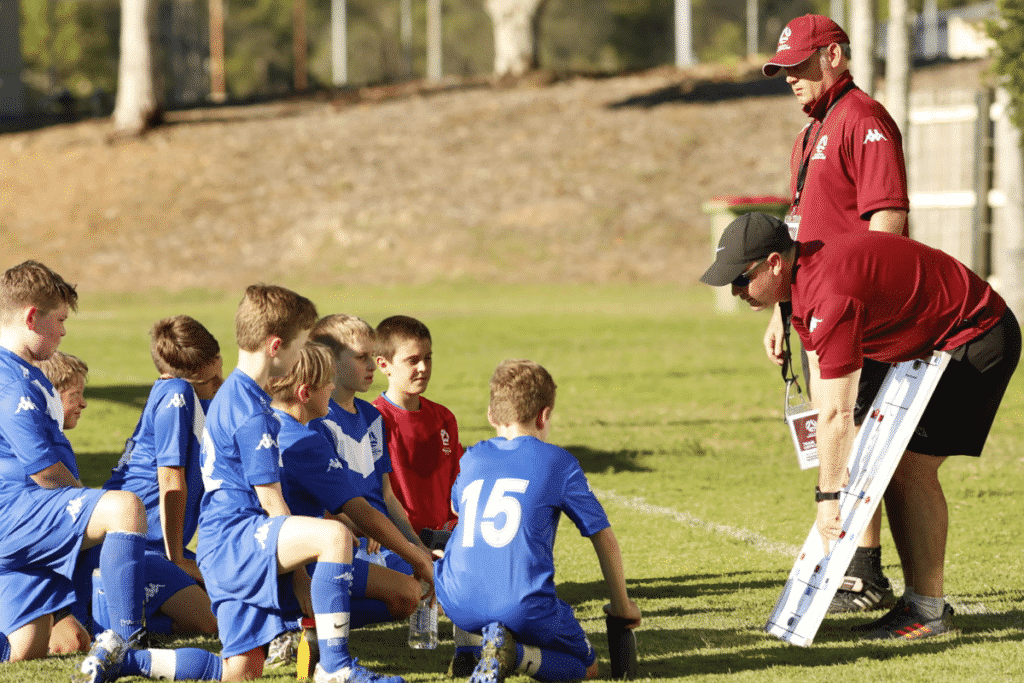