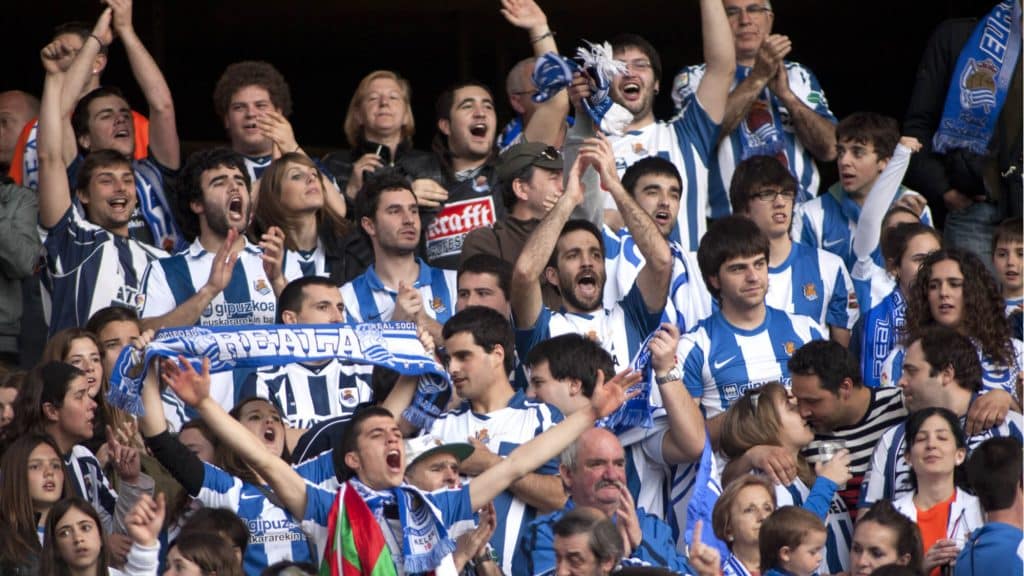 La Liga Santander football club Real Sociedad have changed the game for technology use, finding ways to continually evolve in the area of fan experience.

Having recently renovated their home ground Anoeta Stadium, Real Sociedad have made sure that fans will get an even better experience alongside an increased seating capacity and improved facilities.

Coupled with their strong top-four status in the Spanish top flight, the club is looking to provide the ideal fan experience, driven by Juan Iraola, Director of Real Sociedad’s Digital Department.

“The project of transformation started in January of 2016 and has swept over the entire club by focusing on four areas: fan engagement; sporting excellence; the stadium and physical spaces; and business processes,” he said.

With the reopening of their stadium, Real Sociedad have utilised technology to ensure they’re consistently able to fill the stands.

The club can use analytics data to look at average attendances and monitor fan behaviours over time, with new offers and initiatives coming into place if needed.

“You need to attract people to the stadium and to do that the fan experience has to be unique, so we’re working on that as a club with many activities,” Iraola said.

“In our province, with 700,000 inhabitants, we’re attracting numbers that are very difficult to achieve, this is something everyone is happy with.”

Another key pillar for Real Sociedad’s technology use is the mobile app, with new developments to boost the fan experience further – wearable technology boosts fan interaction through the use of a smart scarf and smart shirt.

Fans can scan a QR code that directs them to speak offers, discounts and experiences, while the ‘One Club Man’ scarf connects with the club app, launched in 2018 and called Realzale.

The Realzale Programme has had almost 17,000 supporters signed up, including 13,210 season ticket holders.

The club app also features a digital members card, allowing fans to access the stadium through their phone and has the ability to share a season ticket if a fan cannot make a particular match.

“Before, if you couldn’t go and wanted to give your season ticket to a friend then you had to meet them to hand it over, but now we’ve eliminated that process and made virtual sharing of the season ticket easy,” Iraola said.

With all the technology advancements mentioned, they all lead back to the club’s official website.

Real Sociedad can identify areas to concentrate on based on the needs of their fans and what they’re interested in. By adapting to constant change, the club can thrive in analysis of their data.

“The first thing we had to do was adapt the website for the new generation of users,” Iraola said.

“Recent data shows that 70% of visits to the website in the past week have been through mobile.

“We have to look after everyone, but we’re in a period of analysing things. Digital needs to be approached as a marathon and we will go little by little.

“There’s a sense of doing things differently in order to move towards a future that nobody can truly anticipate. We question everything.” 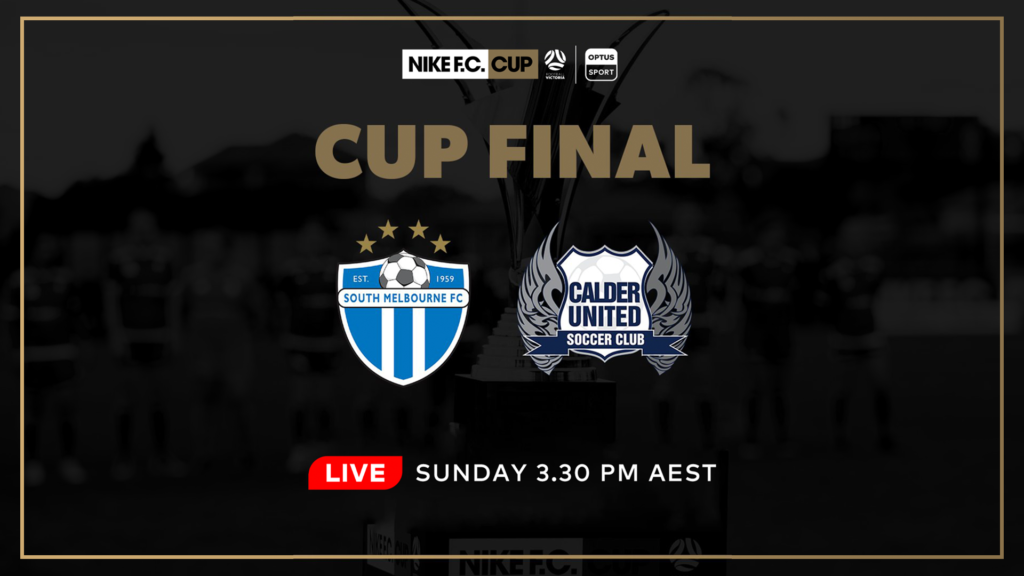 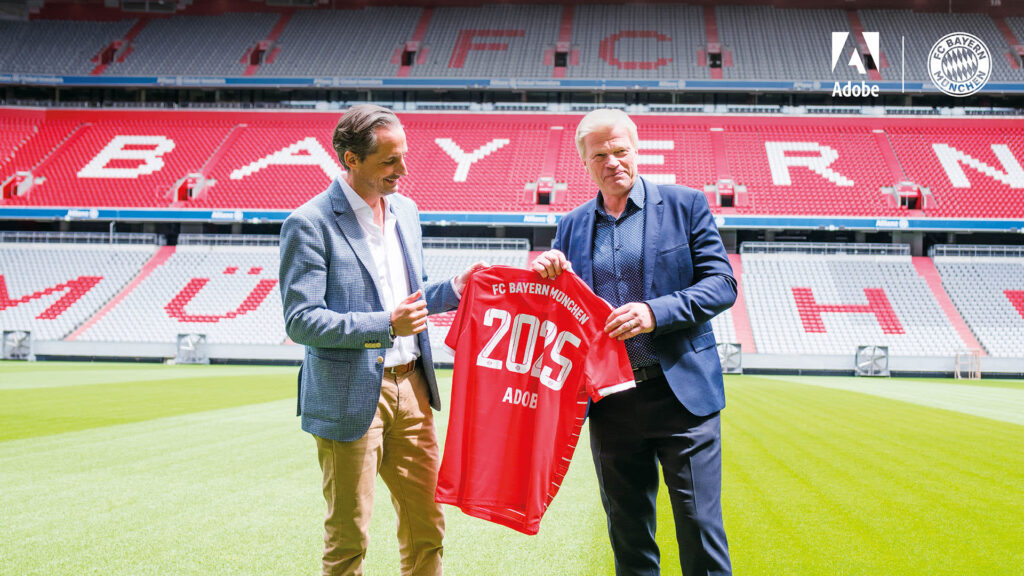