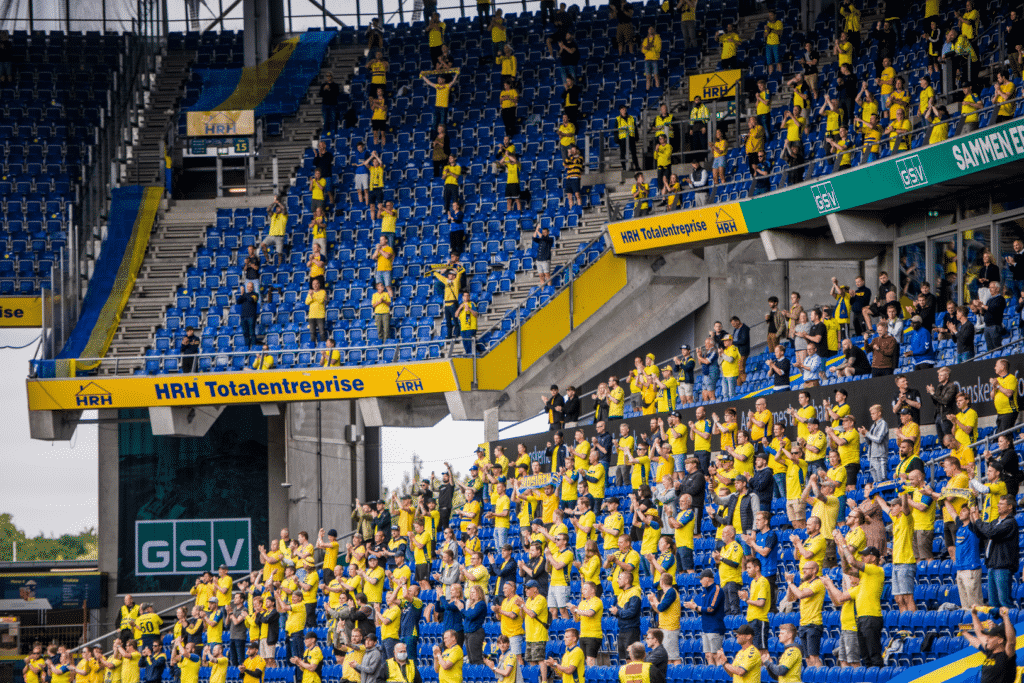 COVID-19 has presented the world with many challenges and football is no different.

One of the issues the game faces is bringing spectators back into the stadium, in a safe, coordinated manner.

Ticketing software development company Roboticket faced this challenge head on, creating a ticketing solution that would help its partners welcome back fans to arenas across the world.

The technology provider has clients in Germany, Brazil, UK and Germany; however, clubs in Poland were the first to use the solution.

The FA in Poland, as well as the government, outlined plans allowing only 25% of the stadium’s capacity to be sold, with a two-metre social distance buffer incorporated between different sets of fans.

Michal Pyda, Business Development Executive at Roboticket, explained the company’s thought process of how to best implement a solution around these restrictions, in fc business.

“We started to think, together with our partners, about how to do it wisely, efficiently and most important, safely,” he said.

“However, we didn’t want to implement the standard chessboard set up in the stands. We wanted to do it more cleverly, to really show that things can be done better and that technology is no limitation.

“Lockdown had been lifted in Poland…people could go to restaurants and pubs and socialise together in small groups so it made no sense to separate everyone in the stands with a two-metre distance if they were travelling to games together.”

One of the issues the company addressed with the Polish FA and its partner clubs was the necessity of allowing those people who were travelling together, who lived in the same household, to be able to sit with one another.

“Based on this assumption we would shape our algorithms to allocate people in the stands that maximised the capacity of the stadium whilst creating safe social distances between every fan or family group,” Pyda said.

“So the ultimate challenge was to develop an algorithm that allowed the creation of automatic buffers around seats according to the rules set.”

Considering the challenges of creating a safe distance between supporters and allowing household groups to sit together, Pyda and his team used viable, flexible methods to find the appropriate solution.

“Pre-COVID, the normal situation is to maximise attendance whilst minimising the gaps between fans sitting together, so we already had the mechanisms to keep people sitting tight on the stands. In order to create an automatic buffer between each transaction we implemented a reverse version of the algorithm covering complex geometrical models allowing us to shape any buffer around each transaction.

“Crucially, this mechanism is flexible so it can be adapted to work around any changes to social distancing rules that are created by law or the FA. This customisation is also required to be adaptable to the individual requirements across different territories. Today we may have a two-metre separation rule but tomorrow it might be one metre so the mechanism needs to be flexible.”

Alongside this adaptability, Pyda explained tickets needed to be personalised, especially in these current COVID circumstances, to create a safe environment for all.

“This means every ticket needs to be prescribed to an individual by name, surname and in some countries, by their social security number,” he said.

In practice, Lech Poznan was the first club to use the newly created solution by Roboticket, when fans returned to football stadiums in Poland in mid-June.

Poznan’s stadium (pre COVID) usually holds 41,000 people when full, but Pyda was unsure about the enthusiasm of fans to attend matches during these times.

“Every seat sold is precious to clubs in the current situation but we didn’t know how people would react to being able to go back to the stadium,” he stated.

“Would they really want to buy those tickets and attend the stadium or would they still be afraid? We hoped that one of the main draws would be the ability to attend games with their families.”

“The solution we created was available in Roboticket one week before the league’s resumption allowing fans that shared a household to purchase tickets together and to keep in line with the law on social distancing. Automatically creating a buffer around multi- seated transactions was key to selling more tickets in a safe environment.”

During this period overall, ticket sales increased for Roboticket’s clients by 18% when compared to those with a standard set up at other venues.

Alongside this, more revenue was derived across other matchday operations, partially due to the safe maximisation of its reduced capacity.

This is considered a financial win for football clubs, in not so normal times. 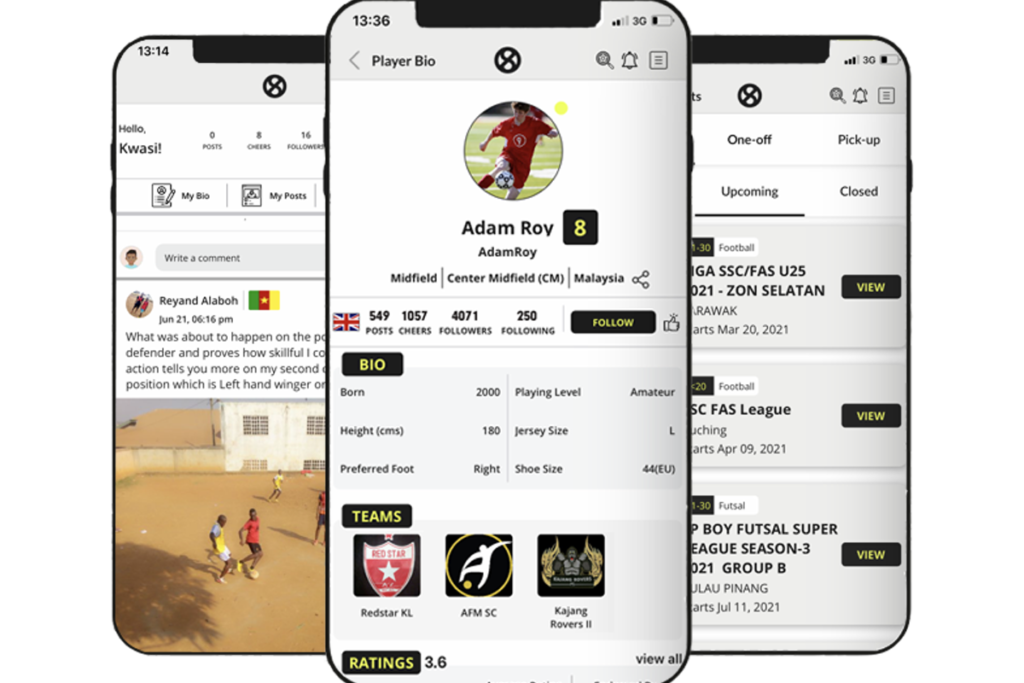