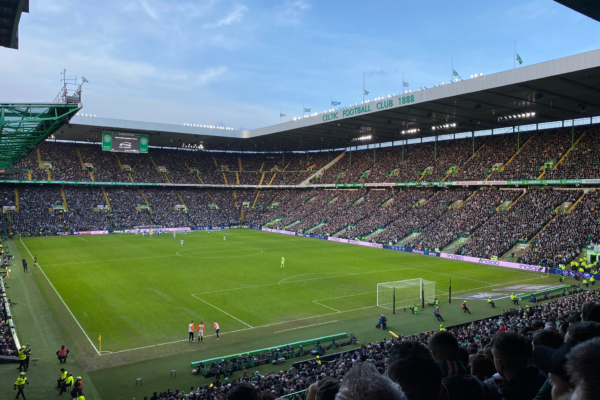 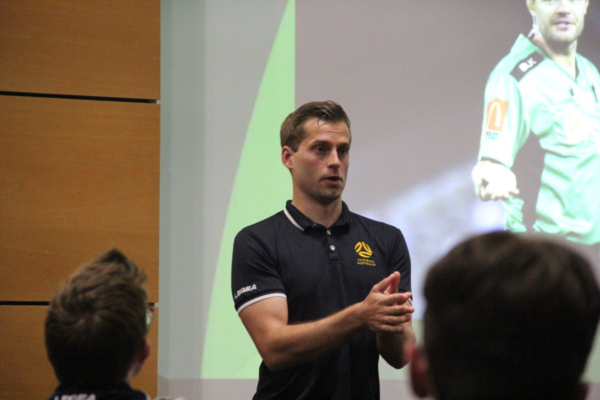 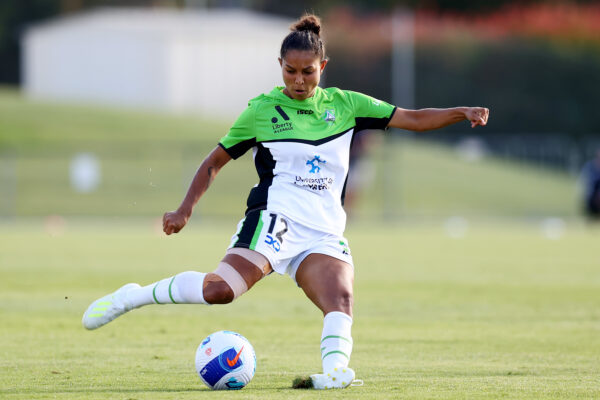 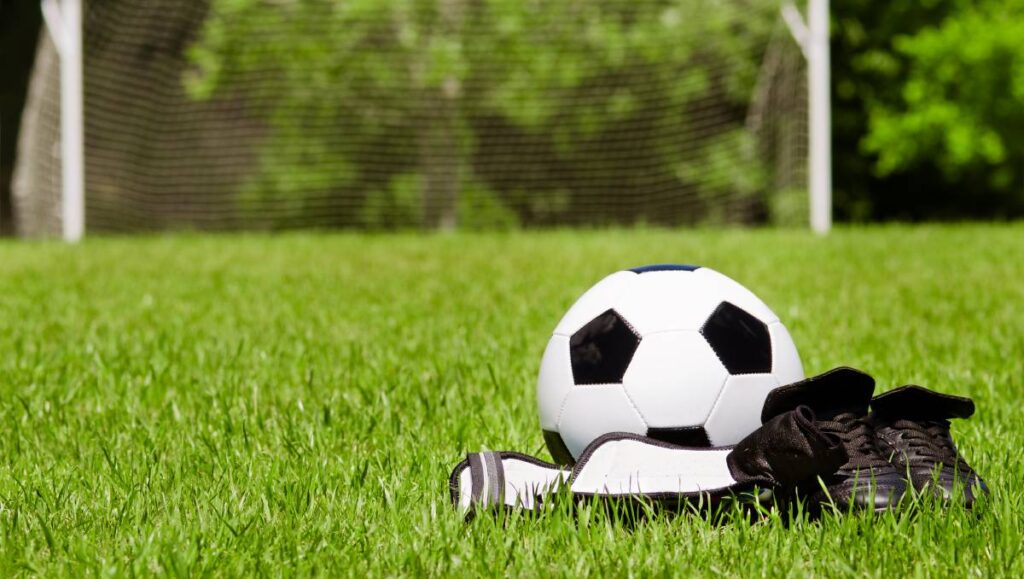 The scholarships were a Northern NSW Football initiative as part of its inaugural RTC Group Indigenous Round across its Premier Competitions in May, in conjunction with National Reconciliation Week.

The scholarships will assist eight Aboriginal and Torres Strait Islander recipients from the Hunter region and regional Northern NSW – including four players, one coach and three referees, with scholarships awarded to each recipient.

The scholarships, along with the inaugural RTC Group Indigenous Round, were the first steps towards connecting with the region’s Aboriginal and Torres Strait Islander heritage – according to Northern NSW Football CEO David Eland.

“I am delighted that we have been able to award these inaugural eight scholarships,” he said.

“These recipients will be role models for the next generation of Indigenous players, coaches and referees and will hopefully inspire others from their community.

“We want to increase the number of Aboriginal and Torres Strait Islander players, coaches and referees across football while creating more opportunities for them to engage in professional development and this is a chance to identify and showcase the next generation who have the potential to achieve at the highest levels of the game.

“I congratulate Dylan, Mahlia, Cayne, Gregory, Violet, Kruze, Jardie and Lara on their scholarships and wish them all the very best for their future in football.”

RTC Group founding director and executive chairman Richard Claut is part of an organisation with strong passion for helping the underrepresented achieve their goals.

“RTC Group has a proud history of supporting local sportspeople and we’re incredibly proud to be associated with these scholarships,” Claut said.

“Everyone at RTC Group congratulates the eight inaugural scholarship recipients and wishes them well. We look forward to seeing them progress in their football careers.” 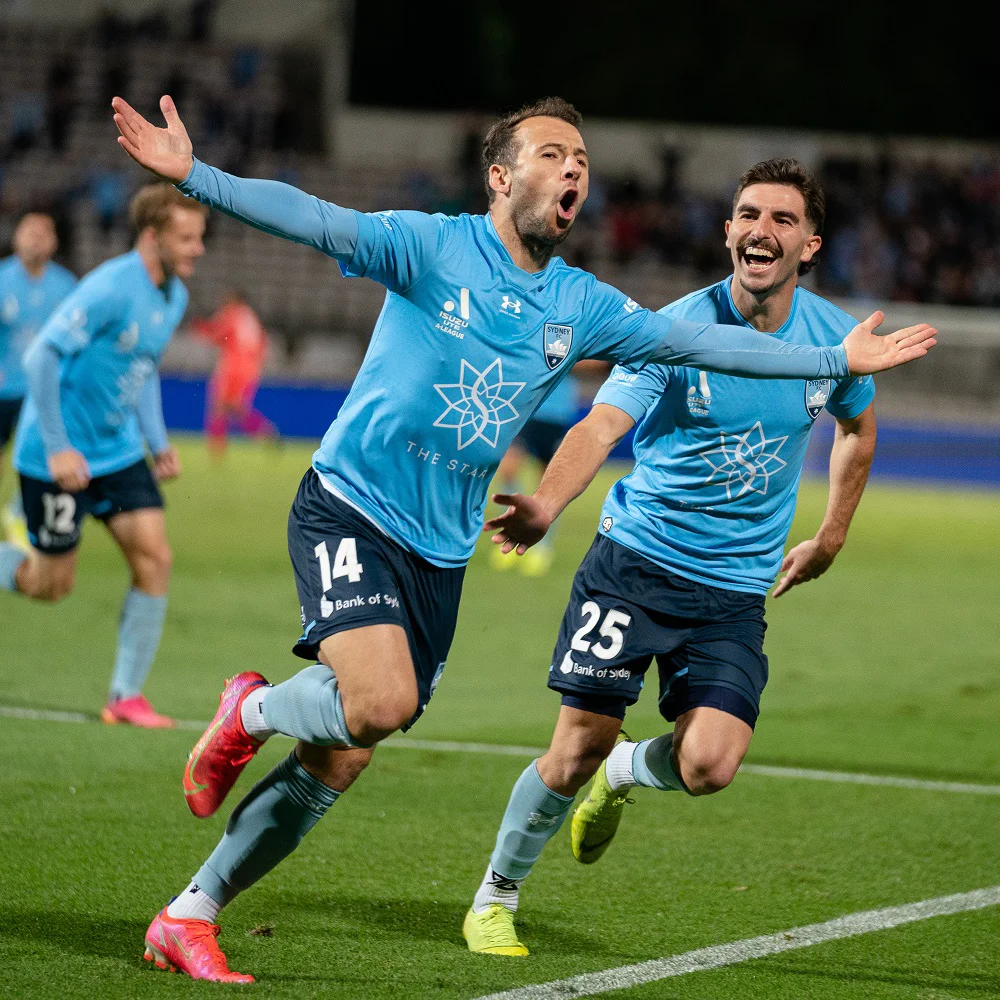