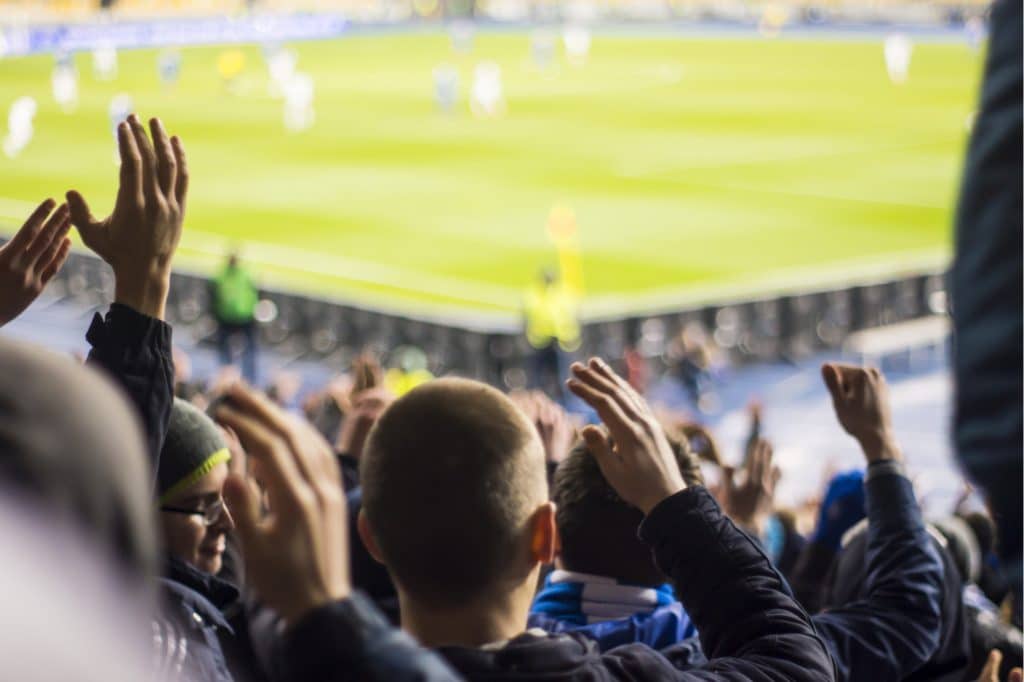 The world game is set for an almighty shake up, with some new rule changes set to take place in the near future.

Some tweaks to different interpretations is hoped to deliver a better game going forward.

From June 1 2019, the changes will be implemented as league competitions for the 2019-20 season start. It has been approved by the International Football Association Board (IFAB).

Some of the main changes are outlined below:

No attacking players in the wall for free-kicks:

Each time a free-kick is taken from close range or distance, only players from the defending team are allowed to be part of the wall.

The whole idea of having just a single team form the wall is that there won’t be any time wasted for push and shove which can escalate and waste some time.

If an attacking player is less than one metre from the wall for a free-kick, that team will be penalised and an indirect kick for the defending team will occur as a result.

“There is no legitimate tactical justification for attackers to be in the ‘wall’ and their presence is against the ‘spirit of the game’ and often damages the image of the game,” The IFAB said.

Players substituted off must leave pitch at earliest location:

In an effort to clamp down on time-wasting teams, players who are substituted out of the game must leave at the nearest touchline, instead of waiting for them to wonder across the whole field.

For instance, players on the opposite side of the ground to where the benches are must walk along the outer perimeter of the pitch and either go straight to the dressing room or onto the bench.

Yellow and red cards for coaches:

All coaches from each team will receive cards if deemed necessary by the referee, keeping it consistent across the board.

Coaches may receive a card for any offence that goes against the game, including outbursts at officials, getting involved in fracas and time-wasting.

This is something we’ve seen in the Hyundai A-League and will be making its way across to other leagues.

Goalkeepers to have one foot on line for penalty kicks:

The issue of penalty kicks has cropped up a few times in recent years and the trend has been towards reducing the freedom of the goalkeeper.

That hasn’t changed with the latest update to the rules, which dictate that the shot-stopper must not be moving or touching the goalposts.

“Allowing the goalkeeper to have only one foot touching the goal line (or, if jumping, in line with the goal line) when the penalty kick is taken is a more practical approach as it is easier to identify if both feet are not on the line,” goes the IFAB’s explanation.

“As the kicker can ‘stutter’ in the run, it is reasonable that the goalkeeper can take one step in anticipation of the kick.”

Accidental handballs will be given:

If the ball is handled by an outfield player and crosses the goal line, the goal will be cancelled and even if unintentional, a handball will be deemed the infringement.

A free-kick will also result if a handling the ball creates an advantage or subsequently scores.

If the play has stopped when the ball is in the penalty area, the ball will always be dropped for the goalkeeper.

For any other part of the field, when it’s a drop ball it will only be a player from the team that last touched the ball.

This removes the contested drop ball which is a fifty-fifty chance.

“The current dropped ball procedure often leads to a ‘manufactured’ restart which is ‘exploited’ unfairly (e.g. kicking the ball out for a throw-in deep in the opponents’ half) or an aggressive confrontation,” the IFAB said.

“Returning the ball to the team that last played it restores what was ‘lost’ when play was stopped, except in the penalty area where it is simpler to return the ball to the goalkeeper.

“To prevent that team gaining an unfair advantage, all players of both teams, except the player receiving the ball, must be at least 4m (4.5 yds) away.”