At all levels of the game technology is having a profound impact on football. While spectators focus largely on tools like VAR and goal-line technology, coaches and administrators are increasingly turning to sports science and innovation to seek a competitive advantage.

It was searching for this competitive edge that led Chris Theodorou, Football Programs Manager at Heidelberg FC to SoccerPLAY, an online management system which is revolutionising the club’s youth development.

“SoccerPLAY does more than just support coaches, it allows clubs to create a structure and a style. It’s a methodology,” Theodorou says.

SoccerPLAY is currently being used by more than 100 clubs and football federations around the world, including AC Milan and the Dutch Football Association.

The system gives users access to more than 800 exercises and training drills which can use to create training programs, improve specific skills, and track player development.

“The structure is phenomenal. It allows a football department to put together a program that can be accessed on a phone, tablet or computer,” he adds.

“It helps to keep training fresh and there are different formats for each exercise, so it provides coaches with all the tools they need to feel supported,” he adds.

Coaches can also create their own exercises which they can upload onto the system and form training schedules in weekly, fortnightly, or monthly blocks.

“If you fail to prepare, prepare to fail. Sporting organisations love to see their coaches turning up well prepared and with this system they will never run out of ideas,” Theodorou says.

“There are different objectives listed, so a coach or technical director can search specifically to find relevant exercises. From basics like first touch, passing, and movement to more advanced things such as building from the back and possession play, there are different formats of drills for everything.”

Each of SoccerPLAY’s  training exercises comes with a detailed guide on how to execute the drill correctly. This includes information on what equipment is needed, an animation providing an overview of the movements, and a real-life instructional video designed to demonstrate correct technique.

“The instructional videos are technique-focused because in Europe if you can’t pass, you can’t play. Whereas here in Australia we emphasise going hard and fast,” he says.

As SoccerPLAY is designed to incorporate youth development for all ages, there are exercises that are suitable for players in the under-6 age bracket through to under-19’s.

Many of the drills have variations which provide coaches the option to simplify them or make them more challenging, depending on the age group and skill level of the players.

“You don’t want to give five or six-year-old players too much information, so the drills are simple in order not to overcomplicate things. It’s also recommended that you don’t change what they are doing too often, whereas with older groups you can be more creative,” Theodorou says.

“The player tracking is awesome. You can record a player’s results in agility tests, beep tests, sprint tests and so forth then track how they improve over the course of the year. At Heidelberg we aim to do these three or four times over the year to measure their developments,” Theodorou says.

“You can also track how players are performing in matches by uploading statistics and video snippets to their profile. For example, you can upload clips of a player doing something really well or if they’ve made a mistake, then you can show them the footage in order to identify learning opportunities.”

The key to SoccerPLAY’s effectiveness is the calibre of its designers, Dutch football experts Patrick Ladru, Bram Meurs and David Zonneveld. All three have all had distinguished careers within football, specifically youth development and education.

Among their many achievements, Ladru was a youth manager and then scout at AFC Ajax, Meurs played at PSV Eindhoven and now operates as a sports psychologist, and Zonneveld served as a youth coach at FC Volendam and now specialises in motorised learning for children.

“Ladru has worked with Johan Cruyff and the likes, he creates many of the exercises himself. Bram focuses more on the mental components of the system and what sort of actions players need to do off the ball and then there’s David, who specialises in teaching players behaviours and habits,” Theodorou says.

In Australia, SoccerPLAY is just beginning to gain traction with Heidelberg United being one of the first clubs to adopt the system.

As an active user of the program, Theodorou believes Australian football should be more open to stepping away from traditional practices and embracing new ideas.

“This is where FFA and FFV are missing the mark. Our national youth teams are not making World Cups so how are our seniors going to make World Cups in the future?” he says.

“The coaches that have embraced SoccerPLAY here think it’s unbelievable, its designed to be simple and effective.” 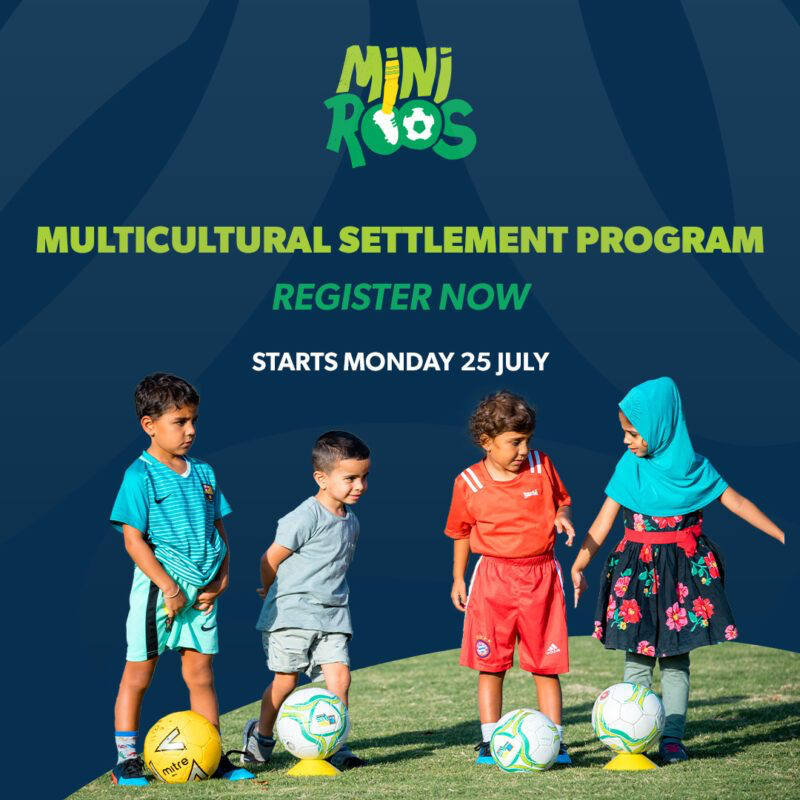 NNSWF designed the free program to build social inclusion and connections with the community for new migrant families.

It aims to introduce organised football to new migrant girls and boys aged between four and 11-years-old from culturally and linguistically diverse backgrounds.

Participants and their families will be encouraged to join local summer competitions at the program’s conclusion with the intention to join a local club in 2023. This is to help ensure a more gradual transition to club football for those playing for the first time.

NNSWF Programs Co-ordinator Joe Wright outlined the program had a number of benefits following its successful roll out in term two and was excited to see it continue heading into term three.

“The Multicultural Settlement Program is a great way for participants and their families to be involved with football in a fun, safe and inclusive football environment,” Wright said in a statement released by NNSWF,” he said via Northern NSW Football.

“By helping them transition into a football club we hope it will help integrate them into the wider community even further and build that connection.

“The program is a great way for kids to be introduced to organised football in Australia because it uses game-based training to create a fun and safe environment where kids can meet new friends and find their passion for football.”

The program will run for eight weeks and be held at Jesmond and a new hub at Coffs Harbour, with each hub hosting manual registration days.

The Coffs Harbour hub will be delivered in partnership with RISE. Rise have been working with newly arrived members of the Coffs Harbour community for the last two and a half years. They are a not-for-profit organisation that have delivered football programs for boys and girls aged between five and 18-years-old.

Existing coaches at RISE will deliver the program in collaboration with NNSWF staff as part of the partnership.

The program features one-hour sessions run after school hours, with coaches and equipment provided. Coaches will also be from CALD backgrounds.

Each participant will receive a MiniRoos pack including a football, backpack and lunchbox at the end of the program.

For more information on when the program will run, click here. 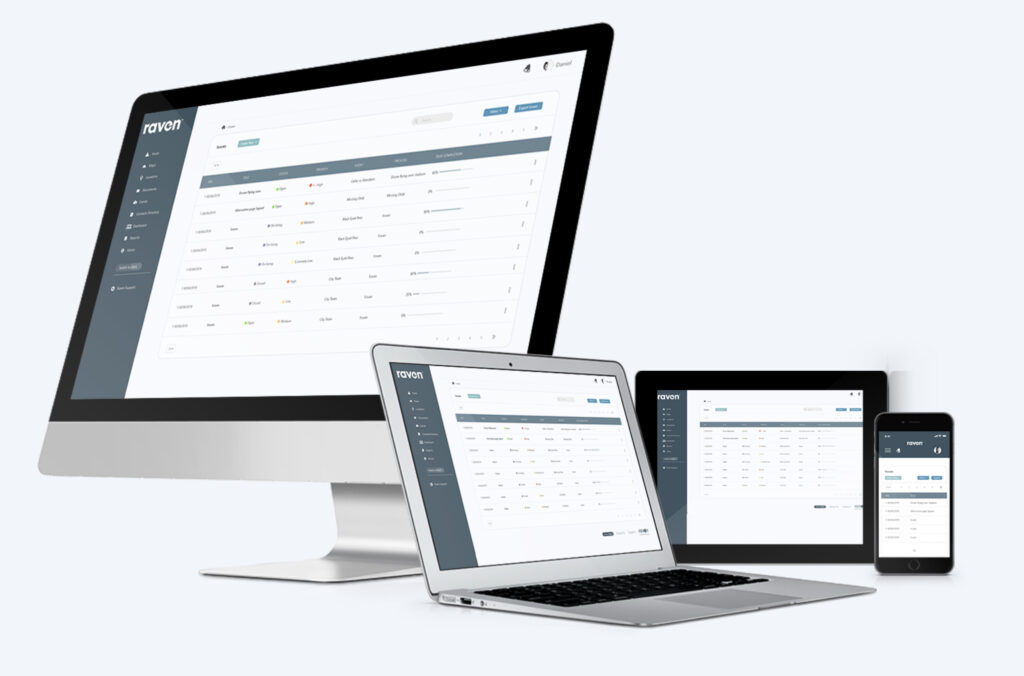