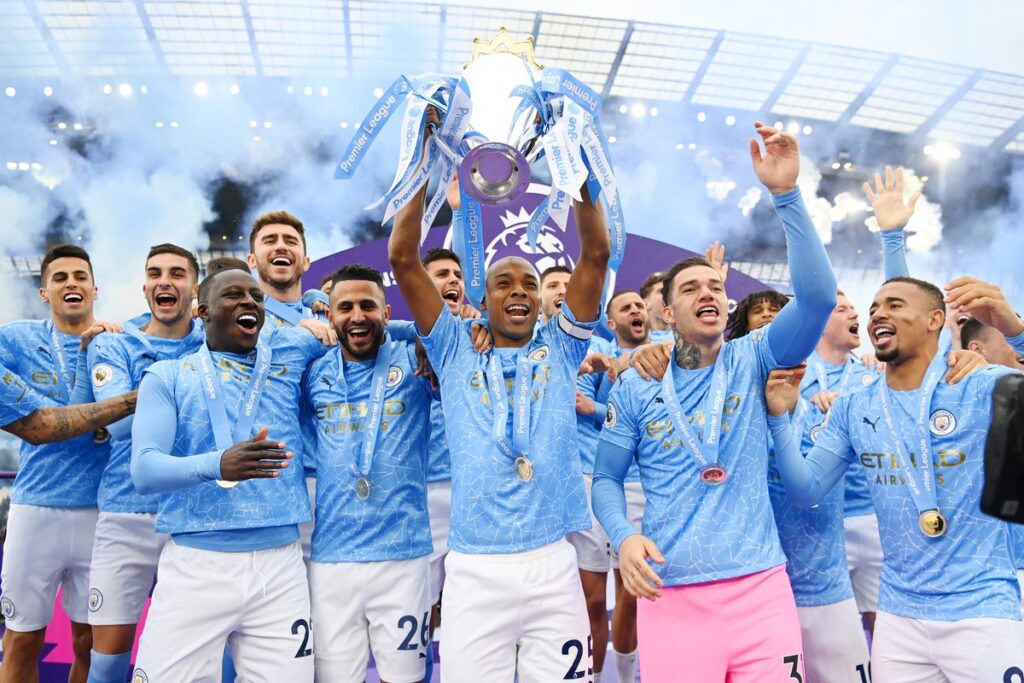 The 2021/22 English Premier League season began this past weekend, with capacity crowds returning to stadia for the first time since the beginning of the pandemic.

Following on from a previous season which included the majority of games being played behind closed doors, it was a welcome commercial boost for clubs across the league.

According to Richard Masters, the CEO of the Premier League, clubs have posted major losses over the past 18 months, but financially those difficulties have been managed well overall.

“Across the Premier League economy in the last 18 months, we’ve lost about UK£1.5 billion plus in revenue and that creates some significant challenges for clubs to manage and they have done that,” he said in an interview with Sky Sports.

“So, it hasn’t been easy but what I can say is with fans back, with some of the broadcast agreements we have put in place, we have got a more secure footing.

“Not just for the Premier League but for the whole of the professional game who as you know we filter a lot of our revenue down to, into the pyramid and into grassroots. So, it’s good news to everybody.”

Some of those financial woes were self-inflicted however, after the embarrassing European Super League proposal led to England’s ‘big six’ clubs (Manchester United, Liverpool, Manchester City, Chelsea, Tottenham Hotspur and Arsenal) incurring fines of US $30.4 million each for their role in the breakaway competition.

It is likely to be the end of such attempts after a new owners’ charter was introduced in May, preventing clubs from signing up to similar breakaway projects.

“I think the charter changes we agreed to in June are an end to this”, Masters told Sky Sports.

“I think it’s not an end to perhaps some of the issues that created it. It was a bad idea, poorly executed and it’s been consigned to the past I believe.

“We are in discussions with those clubs involved and we will put in place rule changes to make sure that these things won’t happen again. We had a lot of support from the government and in particular, from fans, everybody showed what they thought of the concept.”

What the Super League idea highlighted was the disparity between the leagues ‘big six’ and the other 14 clubs in the league.

A Sportico report outlined that the six big English clubs had a valuation of US$3.67 billion each on average last season, with the other 14 clubs in the league valued at US$3.7 billion combined.

According to multiple Sponsorpulse engagement reports, Liverpool was the most engaging club in the Premier League between late 2019 to mid 2021, with 45% of people in the UK engaging with the team at least once in the past 18 months. Manchester United were ranked 2nd with 42% engagement, ahead of Manchester City with 40% and Arsenal, Tottenham and Chelsea all on 39%.

Outside of the UK, the big six clubs continue to engage with a range of overseas markets, some more emphatically than others.

The power of these six clubs continues to lift engagement in big markets such as China, India and Indonesia and make the Premier League what it is today.