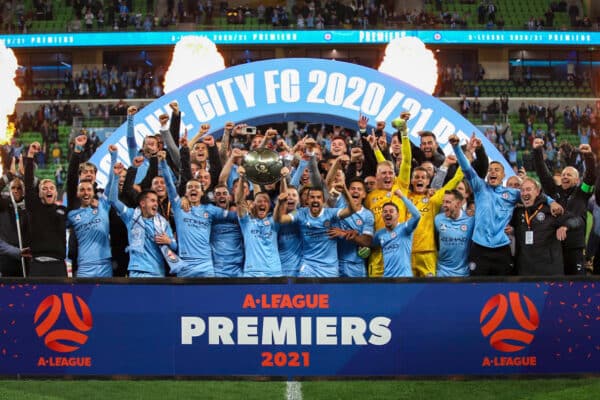 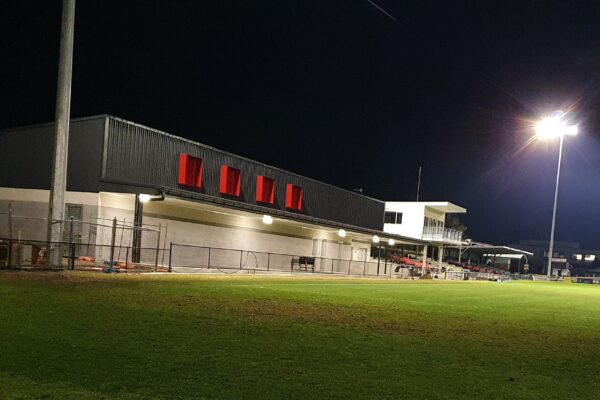 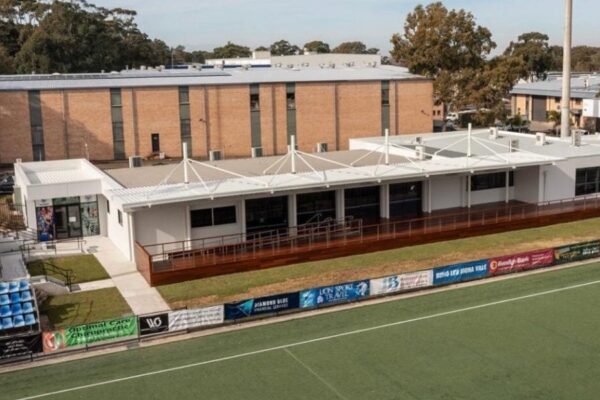 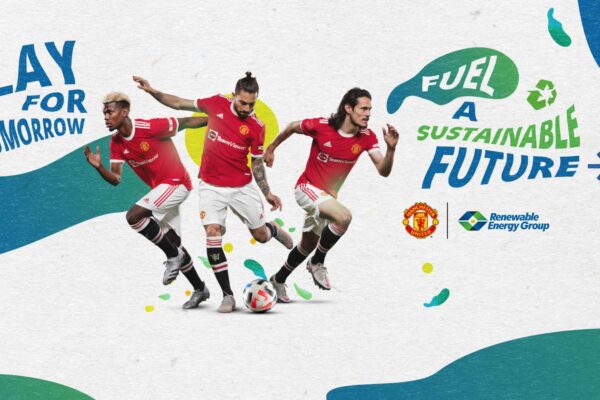 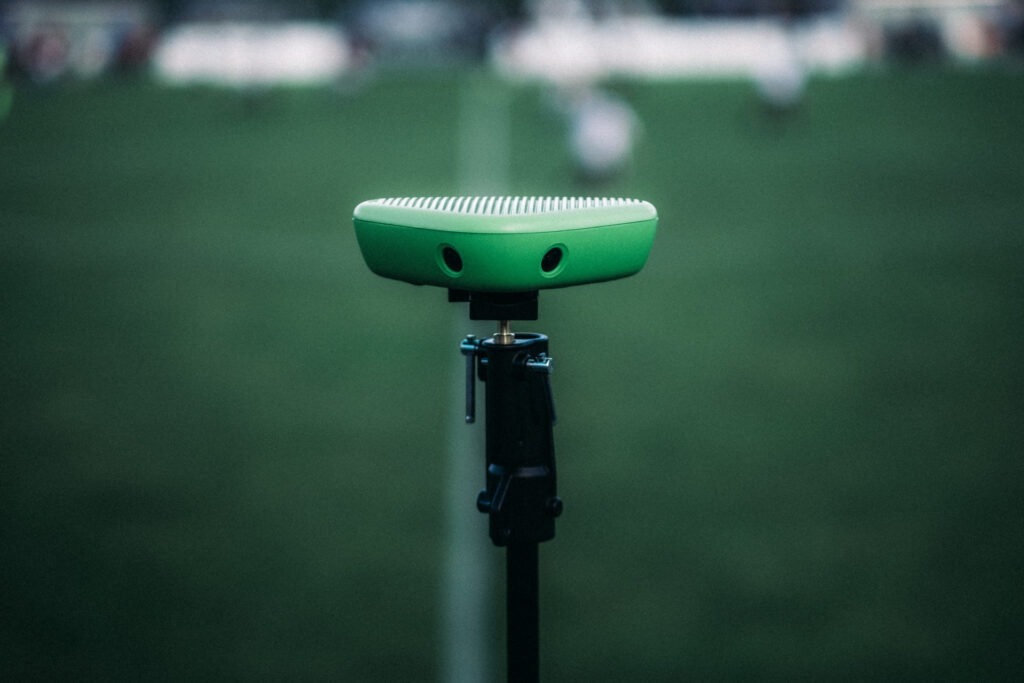 Co-founded in 2015 by Henrik Teisbæk, Veo is a sports technology company with one main aim, to record sporting matches automatically without the need for a camera operator.

To achieve this goal, the company has developed an AI-powered 180-degree camera with two 4K lenses, capturing every single moment of a match in high quality and at 30 frames a second.

Veo has specifically trained the AI to follow the ball during the course of a game, creating a broadcast-like experience for the matches recorded using the software.

The camera ships with a tripod selected by the customer, is able to record up to four hours of footage on a single charge, and weighs less than one kilo, making it a portable option for both home and away matches.

“Veo has been a great asset for us since we purchased it. It allows us to record every game which at this level is brilliant. All around it has been an excellent purchase and something we are really proud to be using,” former senior coach of Brunswick City (now on the Melbourne Victory coaching staff) Riccardo Marchioli said.

One of the important selling points of the product is the analysis work that can be conducted on Veo’s online subscription platform.

Users are offered a 12-month subscription to the platform (at no additional cost) with the purchase of a camera kit, which allows coaches, scouts, players and so forth to review and analyse match recordings using a variety of Veo’s implemented features.

The online platform has been a successful system for various coaches around the world, including head of football at the City Of London School and U18 Head Coach of Independent Schools for England, Jono Santry.

“Veo has literally transformed our football programme,” he said.

“For years we have been searching for a solution to video matches, tag events, analyse the footage, and share with the staff and players. I had given up on finding a one fits all solution that was both affordable and not reliant upon having staff to film, edit and produce the footage. Veo literally is all this and more.

“We put the camera at the top of the tripod, press record and then plug it in when we return to the office. Veo’s “bots” do the rest and by the time the players wake up the next morning, they have tagged match footage that is excellent quality and follows play. All of this without a human having to control a camera or edit the footage.

“We are using it for other sports with the same precision which means more of our students are gaining the benefit that it clearly brings.”

To date, almost 5000 clubs use Veo in 79 countries across the world, with over 225,000 matches recorded using the product.

However, professional clubs who have signed up to Veo only account for 10% of the Danish company’s customer base.

75% of Veo’s customers are either from grassroots or youth clubs across the globe, with schools making up the remainder of the base.

The basic camera setup costs under $2000AUD, with local A-League club Wellington Phoenix utilising Veo’s service, as well as ambitious NPL clubs such as Heidelberg United, who believe the investment is worthwhile to record and analyse their junior sides.

More information on Veo can be viewed here. 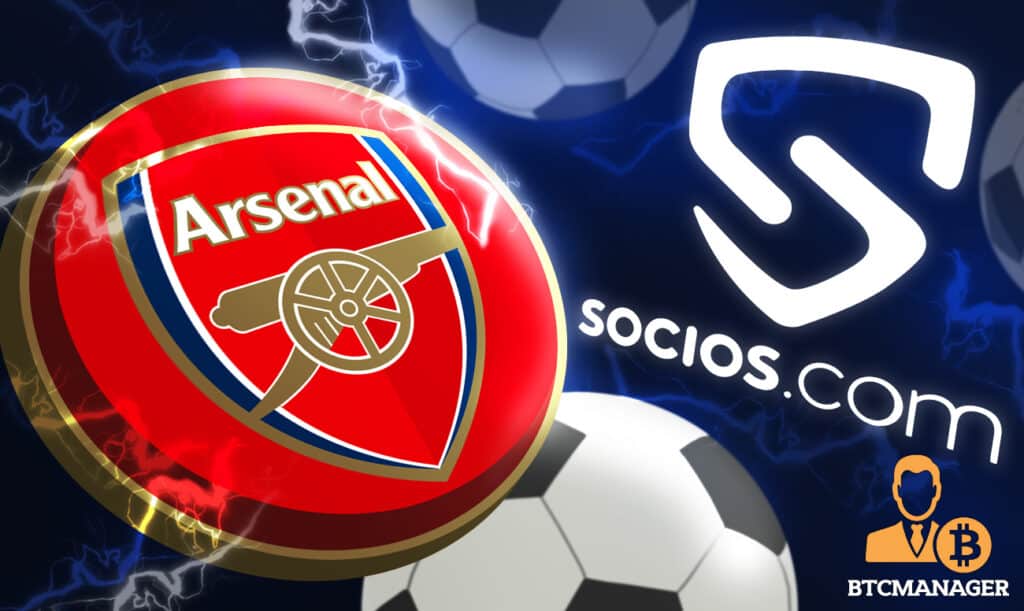 During the Covid-19 pandemic, sports clubs have had to look for other revenue streams to compensate for the lack of ticketing on game days. Arsenal joins a growing list of sports entities on the platform, including Barcelona, Juventus, Paris Saint Germain and AC Milan.

The platform enables fans to purchase club fan tokens, an area of the blockchain industry that generated over $200 million in revenue in the first half of 2021 alone. According to the Socios.com management team, the app has had almost 1.2 million downloads since its launch in 2019. Of those, almost 70% took place in 2021.

Fan tokens can be exchanged for rewards such as merchandise, the ability to participate in polls, access exclusive content, and play interactive games. They can also lead to experiences like meeting players or attending home games. The Arsenal-specific digital collectibles can be bought and sold through the marketplace as a cryptocurrency.

“We are committed to finding new and innovative ways for all our supporters – whether local or international – to get closer to the club,” Arsenal Commercial Director Peter Silverstone said.

Chiliz has allocated over $50 million to expand into the top sporting leagues in the United States, whilst also becoming an official sponsor of LaLiga football club Valencia CF. The sponsorship will showcase a token logo in the front of the players’ jerseys this coming season.

In addition, Chiliz is also sponsoring Argentina’s top football league, which will officially be called Torneo Socios.com for the 2021/2022 season.

As a club, Arsenal is not new to the blockchain space. The club has partnerships for three mainstream applications of blockchain in sports – Sorare for fantasy football, Fantastec for digital collectibles, and now Chiliz for fan tokens.

In 2018, Arsenal also signed a sponsorship deal with cryptocurrency application CashBet. This deal was the first time a major global club has partnered with a cryptocurrency firm.

A five-year agreement between Manchester United and TeamViewer brings one of the world’s most popular and successful sports teams with one of Europe’s fastest-growing software companies.

The collaboration sees the two organisations join forces from the 2021/22 season, where TeamViewer has recently been unveiled as the new principal shirt partner for the Red Devils.

With TeamViewer presented on the front of Manchester United’s shirt, it will capitalise on the English Premier League club’s global audience to share TeamViewer’s qualities and features towards connecting the world virtually. It brings greater awareness of how they can be of use to any organisation seeking improved collaboration software. Manchester United boast 1.1 billion fans and followers around the world, who will now be introduced to new technology related to TeamViewer’s expertise at providing remote connectivity services.

TeamViewer have all bases covered for getting supporters of Manchester United closer to the action, focusing on three key areas – fans, football and business.

Similarly to Manchester United, TeamViewer are a widely known platform who are based in Germany – they have been installed on over 2.5 billion devices, have nearly 600,000 subscribers, and operates in almost every country. TeamViewer matches Manchester United’s ambition for growth, where their technology addresses the barriers for people and businesses to achieve what they thought could not be possible. TeamViewer is the ideal fit in a football club setting, where they can collaborate with a global community and an array of culture.

A new Thought Leadership series saw Manchester United head coach Ole Gunnar Solskjaer speak for the first time with TeamViewer CEO Oliver Steil to discuss the essence of what makes a great team, how Manchester United and TeamViewer will drive technological advancement, and how to foster a culture of diversity and inclusivity. The TeamViewer meeting highlights the values that both parties share, ensuring that Manchester United supporters will have more access to their club than ever before.

“We are very excited to see our brand on the front of the most iconic shirt in global sports. The partnership with Manchester United is a key pillar to further shape TeamViewer’s perception as a global tech brand.”

“We will support the club in its digitalization efforts and show these use cases to all our users and customers worldwide. This will reinforce the breadth of our solutions portfolio and explain how we are creating a world that works better. We can’t wait for the new season to begin and to see the team in action in their new shirt at the legendary Theatre of Dreams.”

“The launch of our new home kit is an exciting moment before the start of every season and especially so this year as we welcome TeamViewer as our new principal shirt partner.”

“While the shirt will be the most visible symbol of our partnership, we are looking forward to using TeamViewer’s technology to drive digitalization of the club and open new ways for us to connect with our fans. This will bring huge benefits to both of our organisations and, most importantly, to our fans around the world.” 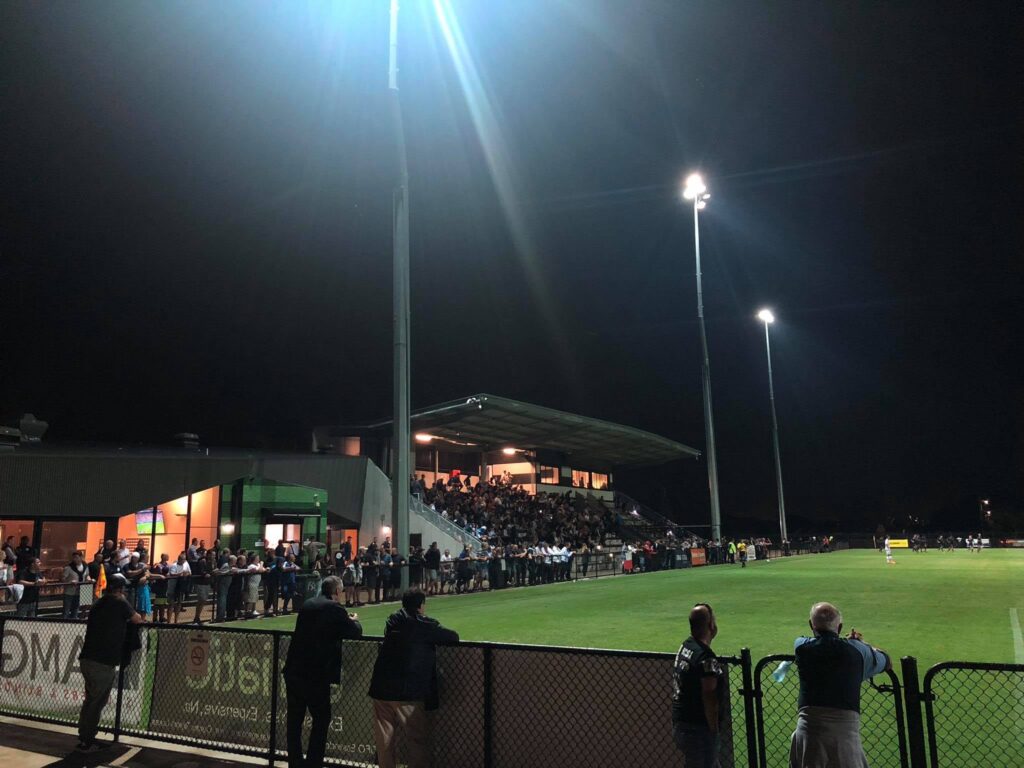