Holding a community event is a great way to bring people of similar interests together and the Welcome Sports Festival has done just that.

The free event, held on Sunday at the Welcome Sports Clubhouse in Yeronga, has provided an interactive session of family-friendly activities that allowed people to participate in local sports of the area.

The aim of the day was to get them involved and try out in sports that they’ve been interested in watching, including soccer, AFL, tennis, cricket and touch rugby.

In addition, diverse cultural music, food and activities added to the positive atmosphere for the event. Brisbane Roar FC goalkeeper Jamie Young was also in attendance as a guest speaker for everyone who attended.

As a whole, the event was designed to connect with the many communities that Queensland has to offer, including newly-arrived migrants and refugees as part of Multicultural Queensland Month.

Most importantly, it gets sporting clubs and codes the chance to meet new people and build connections so that it helps participants get engaged with their favourite sport.

By coming to this event and giving sports activities a go, no matter what the skill level, it’ll mean that people of all ages will be more inclined to join up to a local team and play for fun or competitively.

The main aspects of the Welcome Sports Festival are to improve friendships and general wellbeing through active sport participation. 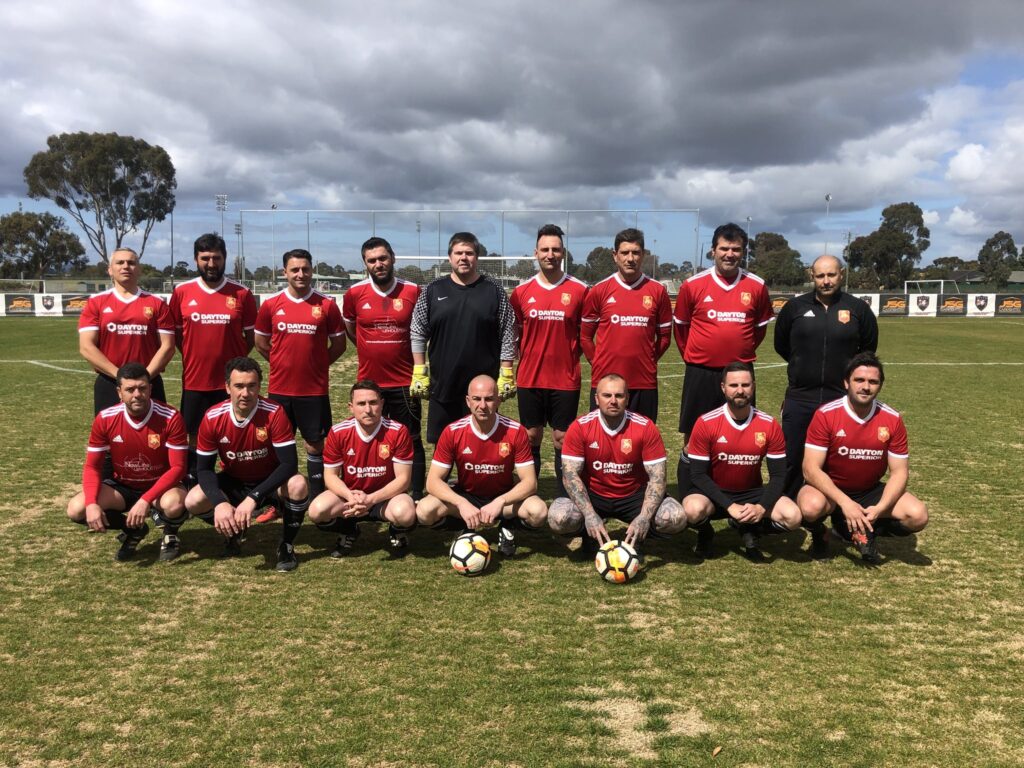 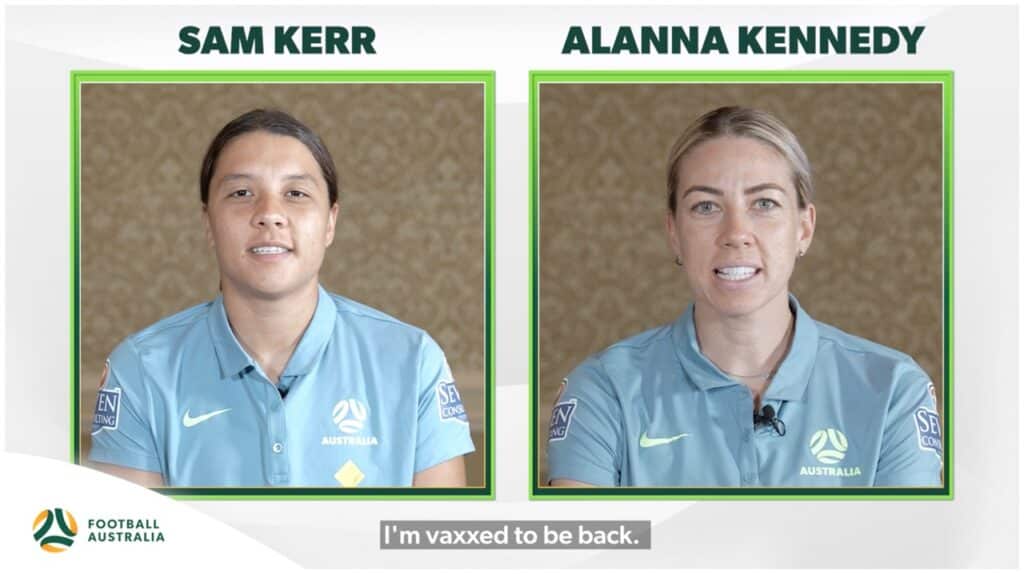 The #VaxxedToBeBack initiative seeks to encourage members of Australia’s broad football community to share the reasons why they’ve been vaccinated as football and Australia as a whole strives to emerge from the global pandemic.

“I haven’t been back to Australia in almost two years so I am doing my part to protect myself and my family,” Kerr said in the video. Kennedy reflects that her nieces and nephews have grown so much over the past year, so she “can’t wait to be home and give them a big hug”.

Spain-based Socceroo Ryan is #VaxxedToBeBack “to help try and create a healthy and safe environment out there for all of us to be able to thrive in.” Leading match official Jacewicz, who refereed in the recent Tokyo 2020 Women’s Football Tournament, is “’#VaxxedToBeBack’ to return to the pitch for your football matches.”

While Football Australia and Member Federations respect and acknowledge that vaccination is an individual decision, the organisations support Federal, State, and Territory Government advice that mass vaccinations is Australia’s pathway out of COVID-19.

James Johnson, CEO of Football Australia, applauded the initiative in the interests of the wellbeing of our Australian football community at large.

“The safety and wellbeing of the Australian football community is paramount to Football Australia. As Australia’s most diverse and largest club-based participation sport, Australian football will continue to play its part as a responsible and good citizen, as Australia looks to reopen and recover from the devastating impacts of COVID-19,” Johnson said.

Football Australia, in partnership with Member Federations, continues to work on and plan for a variety of competitions, projects and initiatives that will underpin the growth of football as Australia emerges from the COVID-19 pandemic.