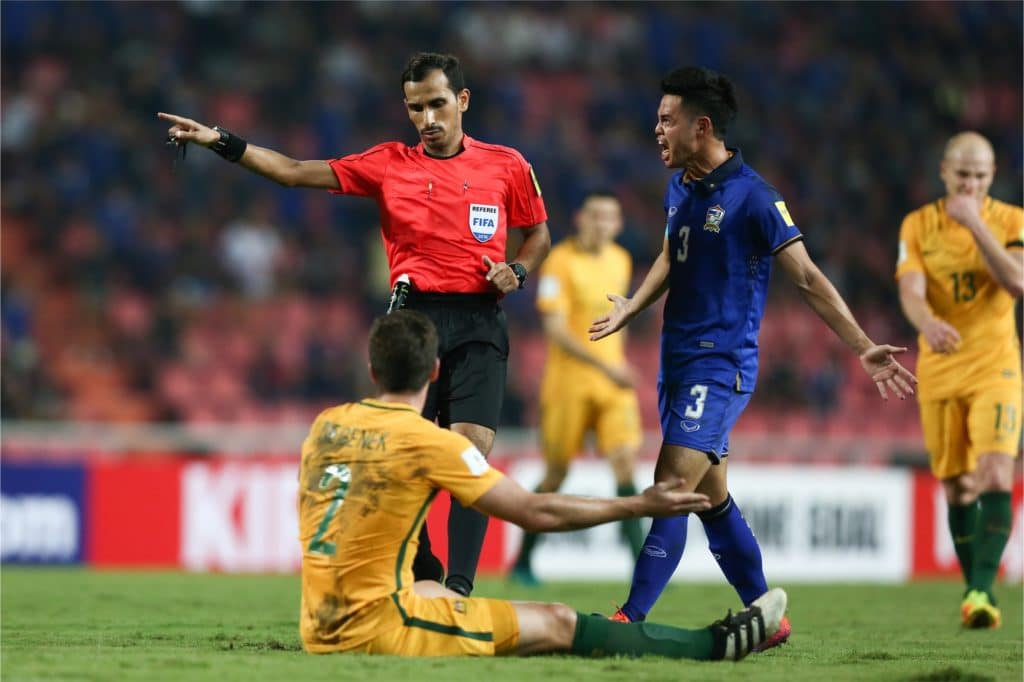 Imagine this. Your team has worked their entire season to reach the Grand Final. They’ve trained the house down and haven’t put a foot wrong anywhere. You deserve to be crowned champions. But on the day, a poor refereeing decision goes against you and as a result, you lose, and all that hard work is for nothing.

All due to a mistake from something out of your control. It would be a real kick in guts, to say the least. It’s something we have seen before in Australian football and as a matter of fact, quite recently.

The Newcastle Jets had a fantastic 2017/18 season and won the right to host the Grand Final. But they lost 1-0 to the Melbourne Victory after a goal from Kosta Barbarouses. But replays showed that the man who assisted Barbarouses, James Donachie, was in fact offside when the ball was played to him.

Now, a case can easily be made that the Jets had their chances during the match and that blaming the loss on a refereeing error is simply deflecting the blame from themselves. But imagine the goal was ruled out. Imagine it stayed 0-0.

The game would’ve been completely different. The Jets would’ve had more confidence for the rest of the match, the Victory wouldn’t have played so defensively and it’s easy to fathom that the Jets may have won the match.

But as much as we can put down to human error, sometimes we must take a step back and ask ourselves, ‘can refereeing be better in this country’?

Now sure, there are training courses in place for aspiring referees. Plus, current referees would also be ensuring that they keep up to standard on a regular basis. But should the standard be higher? As a country, we seem to be content with the, at times, mediocre officiating that we see in our country.

This is not to say that officiating across the globe is ten times better. We seem to be slightly behind the eight-ball, but we can catch up. With a little help from the FFA, we could set benchmarks.

Without knowing what the actual procedures are for current referees, allow me to theorise possible ways in which they can improve upon previous mistakes, as well as better themselves in other officiating departments.

Every week, all the referees, linesmen, fourth officials and VAR officials should be made to do a thorough investigation of all their decisions and non-decisions. They should then have a meeting to discuss where they either went right or wrong and then take advice from others.

The FFA should also have an over-arching body or collective who can give their own thoughts and act as that higher power. They can also keep track of all officials and keep notes on common mistakes they make, areas they are strong in as well as anything else that’s pertinent.

Furthermore, the aspiring officials should be given as much field experience as possible. If they’re kept behind desks, taking notes and watching footage, they’ll never be able to officiate to the standard that the FFA should aspire to keep.

We’ve all seen referees make decisions that seem to be ‘crowd decisions’, or decision influenced by the cries of the crowd. Often, the crowd can see things the officials can’t, but they aren’t always right. In fact, most of the time, they’re just complaining.

For aspiring referees to be the best they can possibly be, they need to get experience on the park as opposed to behind a desk.

The officiating system for Australian soccer is one in need of revamps. But with a little bit of fine tuning and hard work, the FFA and referees of all ages and genders can turn things around. 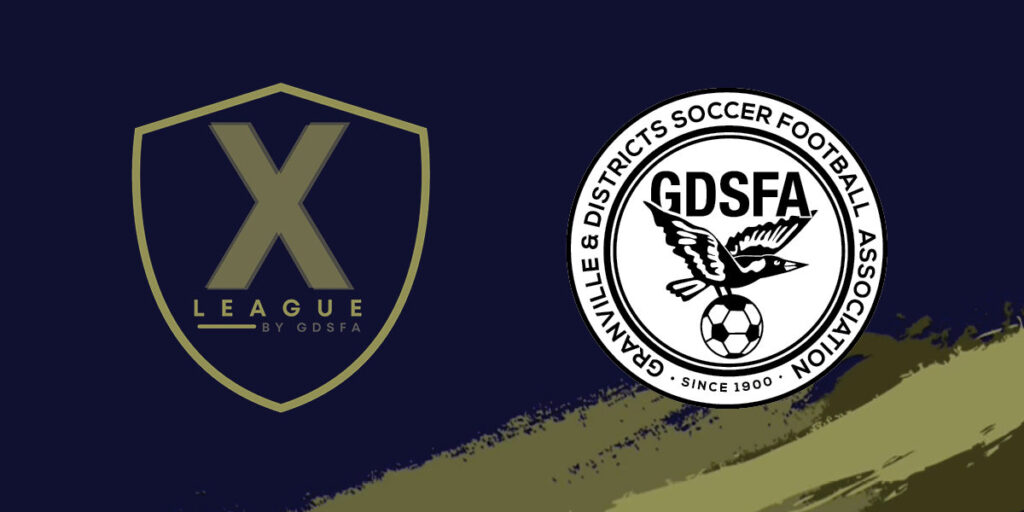